HOW TO SUCCEED IN BUSINESS & LIFE

SAN JOSE - Standing out from the crowd in today's digital economy isn't easy, but the key might be pursuing personal projects more than polishing resumes and CVs, according to a senior member of Facebook's creative team.

Ji Lee, creative strategist at Facebook, believes that humour and standing out is what makes a personal initiative successful and allows you to stand out from the crowd when landing your dream job. 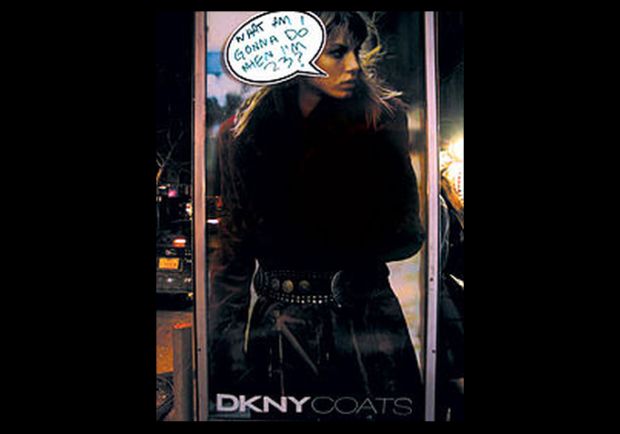 DIVING INTO A PASSION & MAKING IT PUBLIC

Ji Lee talked to a conference in Costa Rica on Thursday.

"Today every individual, if you have a cellphone in your hand you have a superpower," Lee said. "You have access to billions of people in the palm of your hand." 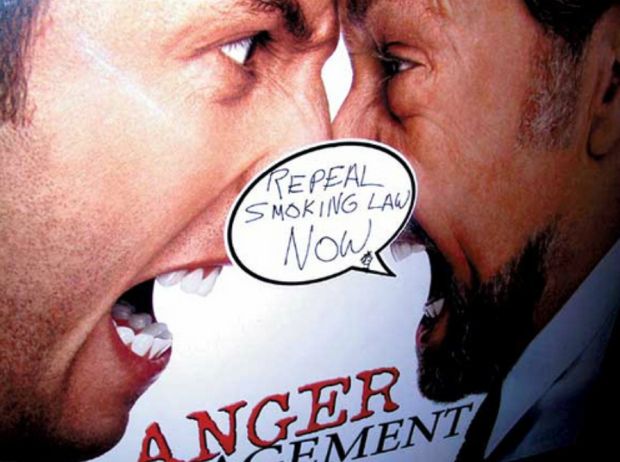 THE BUBBLE PROJECT: BREAKING OUT OF ENTRY-LEVEL JOB

Lee, who was born in South Korea, raised in Brazil and now a long-term US resident, was able to break out of a dispiriting entry-level New York advertising job thanks to a quirky project he did on his own time and dime 15 years ago called The Bubble Project (see www.thebubbleproject.com/).

That involved sticking blank cartoon speech balloons on New York advertising billboards that invited the public to write whatever they wanted.

Lee was fined several times for vandalism and given warnings from advertisers' lawyers.

But the experience won him the attention of a boutique ad agency -- and then years later landed him a creative director job at Google.

WHAT I LEARNED IN PERSONAL PROJECTS BROUGHT ME TO FACEBOOK

He ended up being poached by Facebook six years ago -- where he ensured he kept up with personal projects as a priority.

"My Facebook interest just supports what I do, because they understand what I do, that the whole stuff I learned in my personal projects brought me to Facebook," he told AFP.

Indeed, he has turned his whimsy to the social networking giant, whose feeds that mix news, ads and user posts he admitted can be an "overwhelming experience sometimes."

He started what he called a "white feed," which posts empty white space onto followers' Facebook feeds, injecting little oases of nothingness in the incessant flows of messaging.

Lee agreed there was "an act of rebellion" in a lot of what he does.

But he believes humour and standing out -- not trying to sell anything -- are what makes initiatives like that successful.

"I think there's plenty of reasons to be angry and to rebel against things," he said.

"My approach is doing it through humour because when people smile their barrier goes down and they're more susceptible to messages." 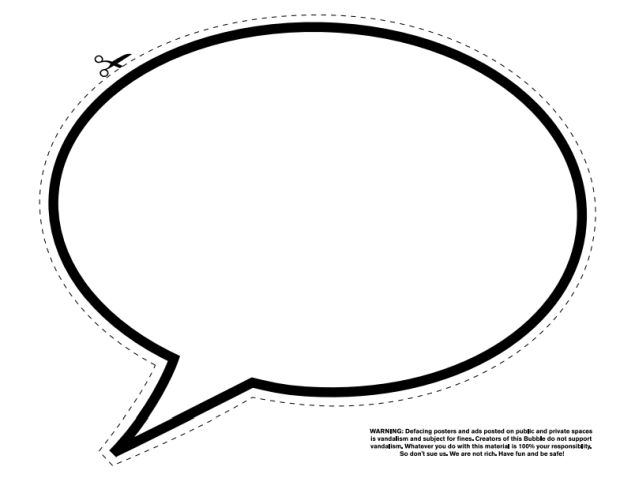 Blank bubble that people put on ads and wrote their own words on (Source: Bubble Project)