Department of Special Investigation (DSI) chief Paisit Wongmuang said on Friday that US authorities notified the department this morning  they had arrested the fugitive.

The infamous former monk Luang Pu Nen Kham is wanted by the DSI on charges of breaching the Computer Crimes Act, money laundering, child abduction and raping a girl aged below 15.

The DSI and the Office of the Attorney General (OAG) had worked closely in seeking his extradition. 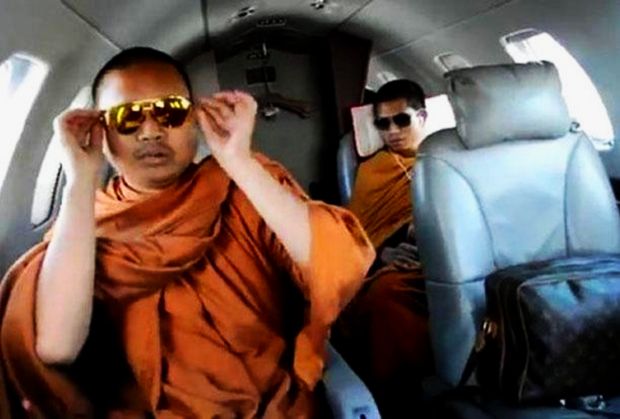 Video footage of Wirapol Sukphol, formerly monk Luang Pu Nen Kham travelling on a private jet carrying an expensive designer bag started a major scandal back in 2013 that eventually led him to abroad. The Department of Special Investigation (DSI) revealed on Friday that the disgraced fugitive has been in the US.

EXTRADITION CASE IN US WILL TAKE TIME

“We will await for the US court to notify us what charges the suspect is facing," the DSI chief said.

"He will be allowed to exercise his right to appeal our extradition request and to fight the case before being sent back to Thailand."

"This process requires a certain period of time."

GAINED NOTORIETY AS THE JET-SETTING MONK

Mr Wirapol, known as the jet-setting monk, gained notoriety in 2013 following the release of video footage showing him travelling aboard a private jet while still a monk.

He was carrying a Louis Vuitton luxury bag, wore brand-name sunglasses and was found to own more than 100 luxury cars and numerous large blocks of land. 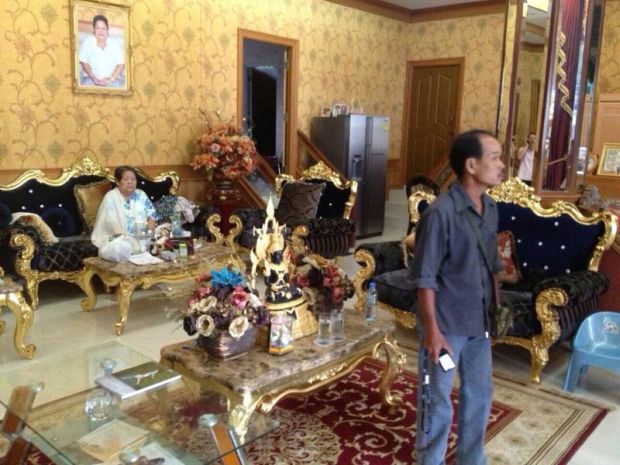 He fled Thailand that year and  was reported to have taken refuge in France before moving to the US.

DSI deputy chief Pol Lt Col Pong-in Intarakhao said later there was a high chance Mr Wirapol would be extradited back to Thailand for trial.

Authorities had already completed extradition procedures and issued the necessary documents, he said.