THAI to resume flights to US after red-flag withdrawn

THAI targets non-stop flights to San Francisco or Seattle with easy transfer to other destinations (no other carriers offer this service) once flights are resumed to US.

THAI hopes to resume flights to US after red-flag withdrawn

When flights resume, they would likely be routed through either Seattle or San Francisco instead of Los Angeles, the previous destination.

The launch of these new flights is expected to happen next year.

THAI suspended its flights from Bangkok to Los Angeles in October last year in line with its rehabilitation plan following years of losses. 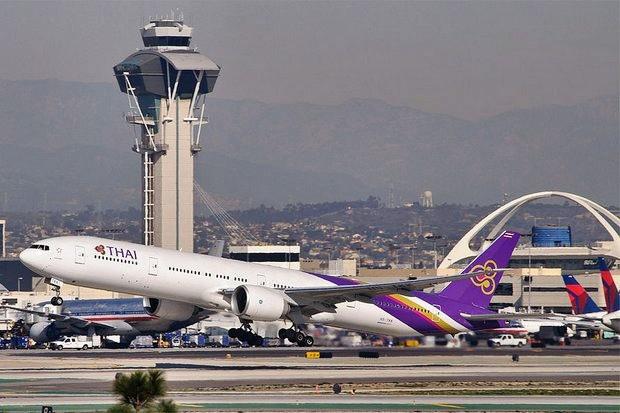 THAI ended its flights to LAX (above) 10 months ago as it struggled with reform. At the time, the non-stop Los Angeles to Bangkok flight was the longest in existence, at 17 hours. (Creative Commons via Wikipedia)

The timing of the move to resume flights to the US depends on international civil aviation regulators.

The International Civil Aviation Organisation (ICAO) must withdraw its "red flag" and the US Federal Aviation Administration (FAA) must upgrade the country's aviation status, before the flight resumption can begin.

THAI president Charamporn Jotikasthira talked of THAI's plans to resume flights at a seminar on aviation safety held on Monday.

"If the Thai aviation regulator solves the problem and the red flag is lifted, the FAA would also allow Thai- registered carriers to fly in and out of the country [US] as usual," he said. 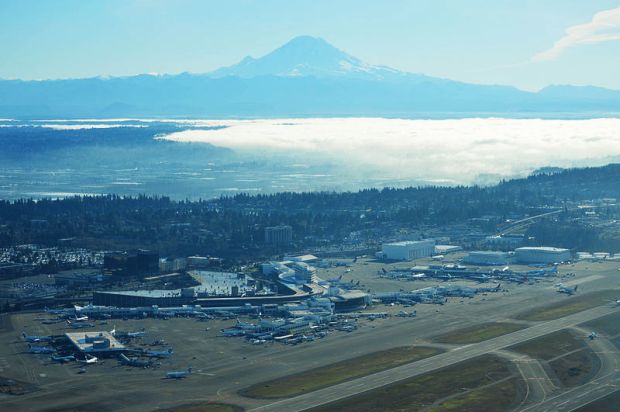 CURRENT RESTRICTIONS ON FLIGHTS TO THE U.S.

Thailand was downgraded by the FAA on Dec 1 last year to Category II, with three restrictions.

Thai- registered airlines were not allowed to: 1. open new routes, 2. increase the frequency of existing flights to the US, or 3. change aircraft types deployed on current services.

As part of the carrier's efforts to upgrade air safety, THAI has launched a "Safety Beyond Compliance" project last year to boost safety standards in Thailand's aviation industry in compliance with European Aviation Safety Agency standards.

THAI is also working with Scandinavian airlines to share aviation safety data in a system called Enplore to devise measures to ensure safety. 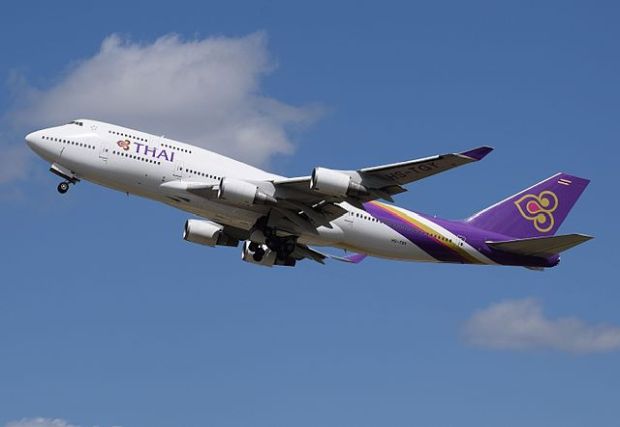 NON-STOP US FLIGHTS TO TRANSFER POINTS

Non-stop flights would be offered on the routes, which is a major selling point as no other carriers offer this service.

In the past, THAI operated flights to the US with a stop in either Japan or South Korea.

The opening of the new route to the US would come when THAI receives two new Boeing aircraft next year. 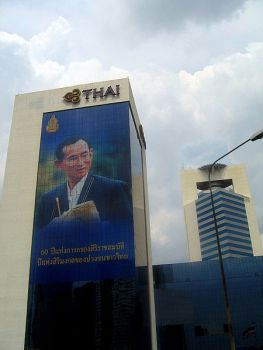 THAI also plans to open a new route to Tehran in October, a potentially lucrative market for business and tourism with a population of 77.5 million.

THAI also aims to resume services to Moscow, suspended last year during the company's restructuring, with seven flights every week, up from four. 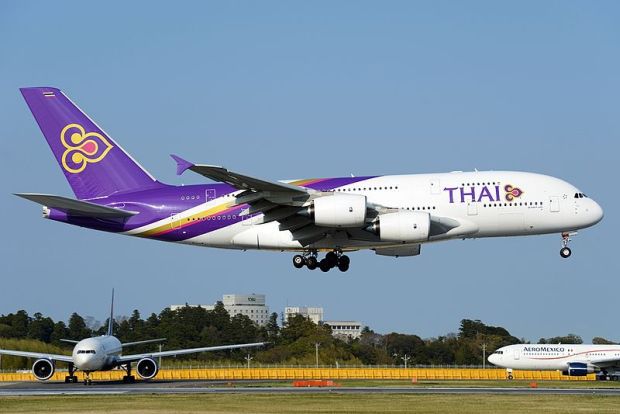 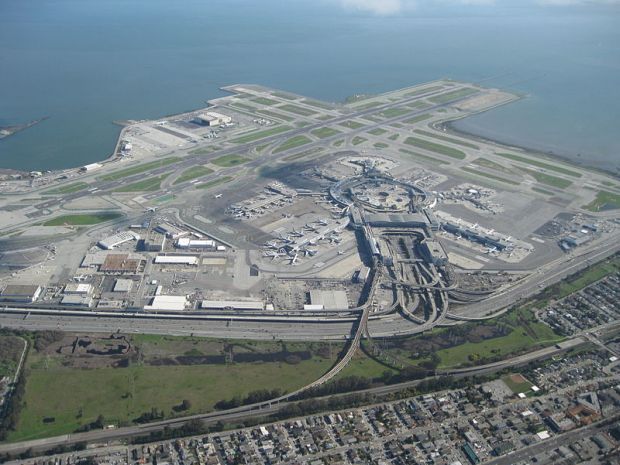 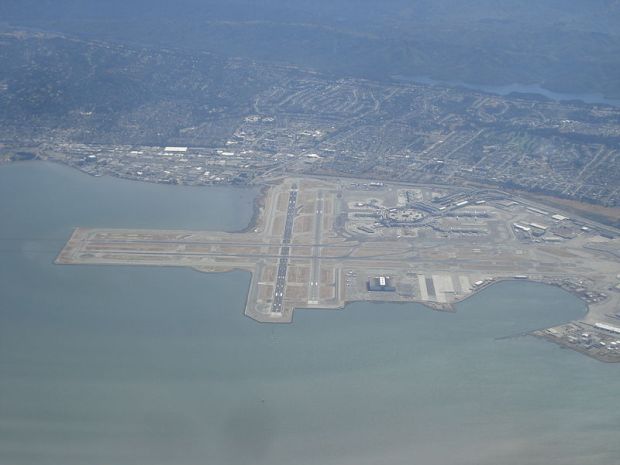