A Korean tries to make sense out of a Thai-language song in an hilarious competition on the Thai YouTube channel VRZ0, one of eight content creators that has over one million subscribers.

Thailand has moved up in the rankings in terms of YouTube watch time, retaining its place in the top 10 in 2016.

Thailand has moved up in the rankings in terms of YouTube watch time, its place in the top 10 in 2016, aided by cheaper smart devices and burgeoning telecom infrastructure

The ranking, revealed by Google Thailand, shows the mobile-first preference of Thai viewers and their fondness for sharing content and engaging with social media. (Since Google Inc does not have a policy on conducting official rankings, the results were rough estimates.) 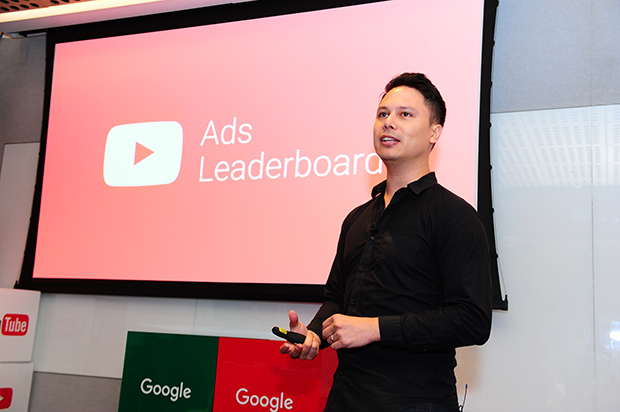 Content creators are rushing into a new era of 360-degree virtual reality content: an audio-visual simulation of an altered, augmented or substituted environment surrounding viewers, allowing them to look in all directions as in real life.