More+
Earphone jacks: With iPhone 7 the end may be near
Learning
Advanced news

Earphone jacks: With iPhone 7 the end may be near

Apple's new wireless earphones (ear buds) for iPhone also pick up voice & can be connected to different devices through bluetooth such as as iWatch (Source: YouTube)

New wireless earphones (ear buds) on iPhone 7 may be first step to widespread use of wireless audio on mobile phones.

Earphone jacks: With iPhone 7 the end may be near

There wasn't much new in this year's iPhone. The design has been the same for the last two years.

The major differences are the new wireless earphones (ear pods) and water resistance.

The venerable earphone jack may be destined for the technological graveyard after Apple moved closer to mass-market adoption of wireless audio.

Apple eliminated the earphone jack from its new iPhone 7, unveiled on Wednesday, in order to make the phone water resistant and sleeker.

The new earphones are consistent with the trend in iPhone design towards simple, clean designs, removing clutter from the phone body.

Users have long called for Apple to make the iPhone water resistant and able to survive an accidental spill of, let's say, coffee on the phone.

Without an earphone jack, however, connecting an iPhone to an external headset, headphones,  speaker or recording device will be more difficult.

Bluetooth can be used via either the iPhone's AirPlay or through Apple's so-called lightning port (see below).

Apple's new wireless earphone may be a step towards Digital Rights Management (DRM) and controlling how content, music & video on a phone can be played, and used (see here). 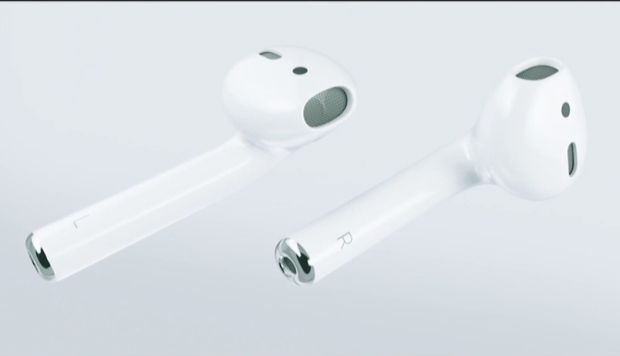 The loss of a standard piece of equipment, the earphone jack, that connects everything from phones, hi-fi players, computers, tablets and airline entertainment systems, provoked a firestorm of controversy and chatter on social networks.

"The new iPhone not having a headphone jack is the worst idea of all time," wrote one user on Twitter.

"No headphone jack makes me so mad I could rage - pee all over my new phone," fumed another.

Innovations brought in by Apple are typically adopted by the industry as a whole, so other mobile phone brands may soon be following a trend of going wireless. 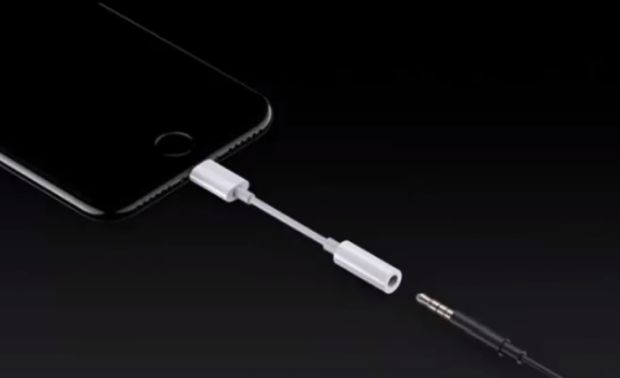 Wireless audio is much liked by users who use their earphones as music players on a daily basis while running or exercising in the gym.

The earphone and headphone jack dates back nearly 150 years and took its 3.5 mm form in the 1980s with the boom in Walkman cassette players.

The technology became a mass-market product because it is robust and more practical than other technologies.

While the industry has been moving towards better quality for digital audio, most wireless on the market is still lower quality .

Wireless sound, however, is getting better all the time.