Tourists gather at dawn at Phu Chi Fah in Phayao province to view the famous sea of clouds (Source: Wikipedia)

As cool weather arrives, travel plans to cool places in northern Thailand are being made. Doi Inthanon hit 8 degrees celsius at the peak.

The government Meteorological Department made an official announcement on Monday.

Thailand entered the winter season on Sunday as the temperature in the North and Northeast has continuously dropped.

The amount of rain and its intensity has also dropped. 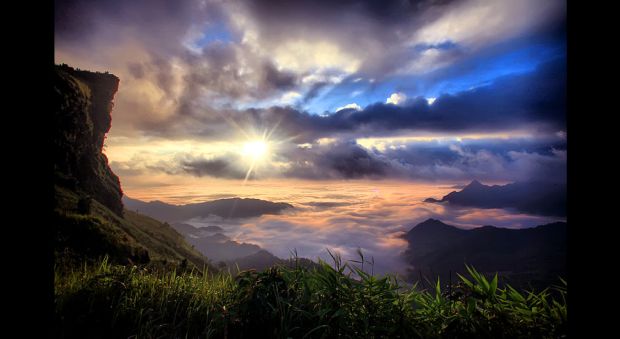 The famous sea of clouds at Pu Chi Fah at sunrise or dawn (Source: Wikipedia)

VACATION TIME IS HERE TOO

"Winter is Coming" is a motto in the popular TV Series Game of Thrones, meaning it is time to prepare for cold snowy weather that makes life hard and difficult.

Quite the opposite in Thailand where "Winter is Coming" means time to take a vacation and enjoy the cool weather in the northern part of Thailand.

Vacation plans will be made to travel to cooler places in Thailand such as Doi Inthanon, Phu Chi Fa in Phayao to view the sea of clouds or Mae Sai, Chiang Rai, Thailand's northernmost point that receives chilly winds from the Shan foothills of Myanmar and Yunnan, China.

With the beginning of winter tourists flocked to see a sea of mist on Doi Inthanon in Chiang Mai, the country's highest mountain, on Monday morning.

The average temperature was 12.8 degrees Celsius while the mercury read a cool 8 degrees at the mountain’s peak.

WEATHER WILL BE GETTING COLDER

Weather in the Central Plains and the East would be colder later while the South would still experience abundant rain.

The meteorological department last week forecast the lower Northeast would be colder than in the past two years from November to February. 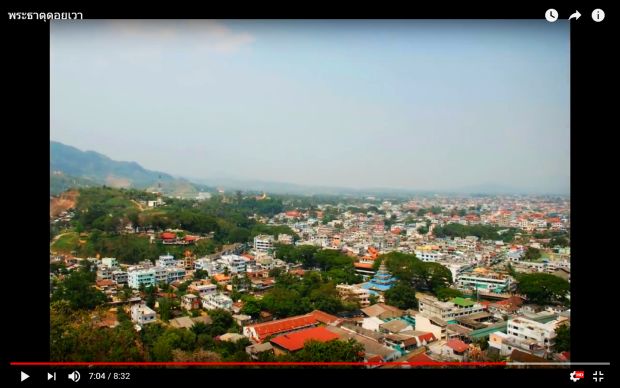 Screenshot of Thai-Burma border & Burmese side of border. taken from Doi Waew in video below (Source: YouTube)

People planning their trips to the North have been forced to wait as the Department of National Parks’s (DNP's) online booking system for accommodation at parks nationwide has been down for the third consecutive day.

After the announcement that winter has begun, many holidaymakers apparently rushed to book tents and bungalow style accommodation in the northern national parks to experience the chilly weather causing its online reservation service to crash on Saturday due to high traffic volume.

The DNP has extended the payment period for those who have booked accommodation. In a Facebook post on Monday, the agency asked the public to follow an announcement on the matter on Wednesday. 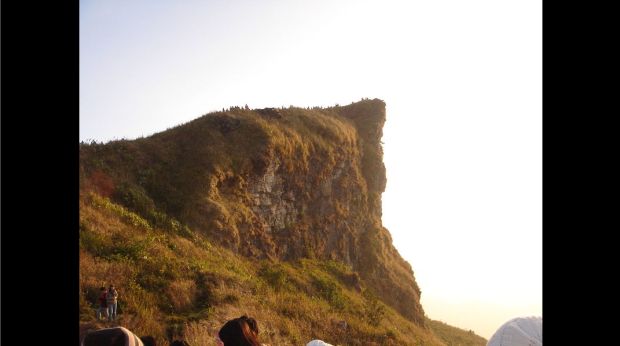 The steep cliff at Phu Chi Fah that people watch the sunrise from (Source: Wikipedia)