Violence against women in Thailand, a survey

Violence against women in Thailand, a survey

An alarming number of Thai women and their friends have experienced abuse, betrayal and even rape, according to a recent survey.

The survey on domestic violence and violence against women (VAM) was carried out by the Women and Men Progressive Movement Foundation (WMP).

Worldwide, violence against women is a serious problem (see here and read about some facts here).

Regarding violence, the survey showed 42.2% of respondents were forced into sexual acts with their husbands or boyfriends.

Another 41.1% said they were forced to have an abortion.

Others also experienced physical and mental assault by their partners.

WHAT CAUSED THE VIOLENCE?

The use of alcohol and illicit drugs are said to have contributed to the violence.

Other factors included infidelity, jealousy and the use of social media. 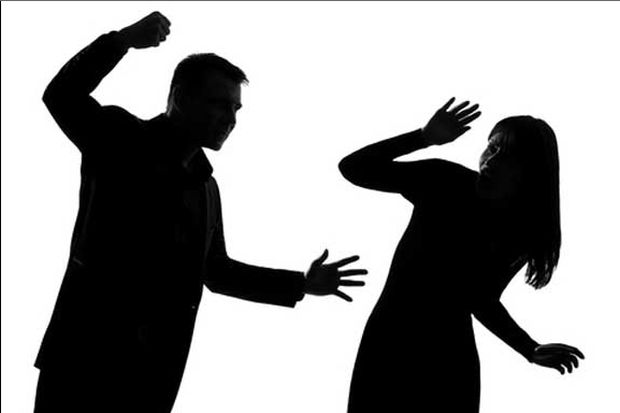 In terms of attitude towards love, 76.8% of respondents said women must have a monogamous relationship, 47.9% said men are family leaders, 43.3% said wives or girlfriends must obey and pay attention to their partners.

Just more than 40% of men view wives as their "properties".

Slightly more than 20% of respondents said men were comfortable with having sex without contraception.

Some 18.2% of women viewed having sex with their husbands or boyfriends as "a duty".

Asked whether more couples will decide to have sex on Valentine's Day, most respondents disagreed,

They said couples can express their love for each other on any day.

Mental Health Department director-general Boonruang Triruangworawat said teen couples can have sex on any occasion regardless of whether it's a recognised "day of romance".

According to another survey conducted by the Child and Adolescent Mental Health Rajanagarindra Institute, of 1,250 respondents in secondary school and vocational students in Bangkok, 86% said Valentine's Day has nothing to do with their decision to have sex.

90% USE CONDOMS IN SECONDARY & VOCATIONAL SCHOOLS

Regarding birth control, 89% used condoms, 75% said using condoms was the best approach to prevent pregnancy, while 1.5% of male students said contraception was not necessary.

Also, 90% of female students told their boyfriends to use condoms as they did not use any other form of contraception. 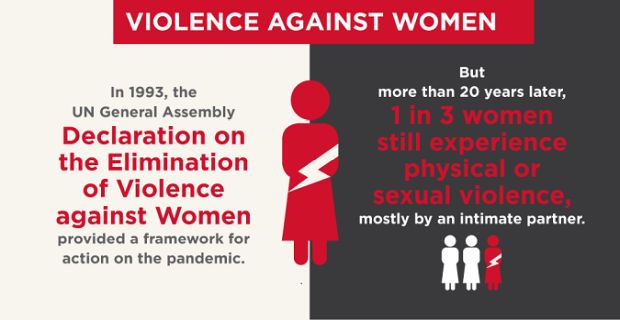 This is according to WMP member Sitthisak Ponthaisong speaking yesterday.

In a bid to address the violence issue, these attitudes must be altered, he said.

"People should focus on forging understanding in their relationships," he said. 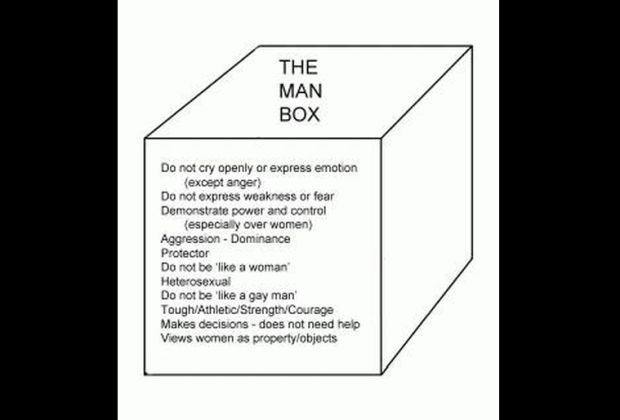 HOW WAS THE SURVEY CARRIED OUT?

The WMP survey on domestic violence was carried out from Jan 27 to Feb 2.

There were 1,608 female respondents aged between 17 and 40 from various levels of education and occupations in Bangkok and its outskirts.

Ending violence against women, some say, requires changing the attitudes that some men have towards women, says activist Tony Porter (see here) in his famous Ted Talk "A call to men"  to help them get out of what he calls the "man box" (see above):