Japan's Crown Prince says he is ready to take on the responsibilities of emperor, signaling that he may soon become emperor after he father Emperor Akihito. 83, steps down from the throne (abdicates).

Japan's Crown Prince Naruhito has suggested he is ready to take on the duties of emperor from his father as the country prepares for its expected first imperial abdication in two centuries.

Emperor Akihito, now 83, said in August that his advancing age and weakening health mean he may no longer be able to carry out his duties as Japan's emperor. 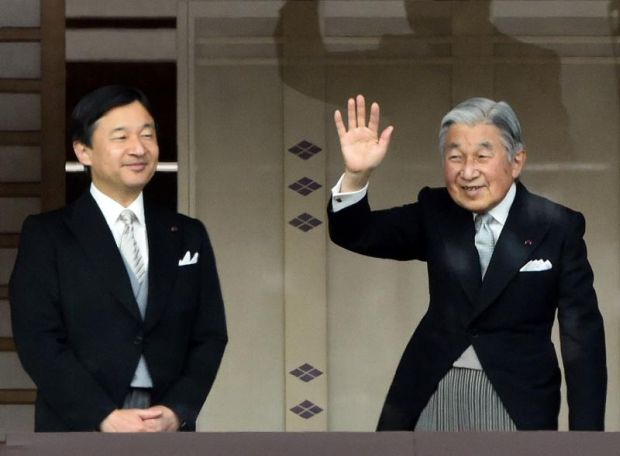 While abdications are far from unknown in Japanese history, the last one was in 1817 and there is no mechanism under current law for an emperor to give up the ancient Chrysanthemum Throne.

The subject is also a highly sensitive issue in light of Japan's modern history of war waged in the name of Akihito's father Emperor Hirohito, who died in 1989. 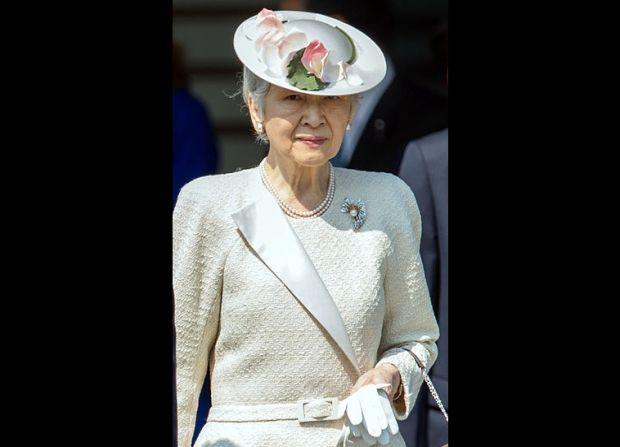 CROWN PRINCE SAYS HE IS PREPARED

Naruhito, who turned 57 on Thursday, held an annual press conference two days before, telling reporters that while he had been "shaken" by his father's announcement, he was prepared to rise to the occasion.

In carefully crafted language, he hinted he is increasingly aware of the responsibility that awaits him.

"I would like to take it into my heart seriously and work on my duties, bearing it constantly in mind," he said. 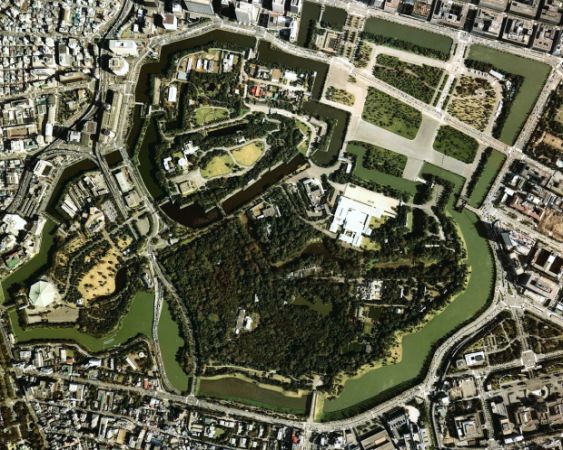 An aerial photograph of Imperial Palace of Japan. in downtown Tokyo (Source: Wikipedia)


Akihito's eldest son added that he wants to "pursue a role for the imperial house that matches the needs of each era".

He added that such a role "changes from one era to another as a fresh wind blows in each".

Some scholars and politicians worry that the issue could open a can of worms and risk Japan's monarchs becoming subject to political manipulation.

Under the constitution they have only a symbolic role. 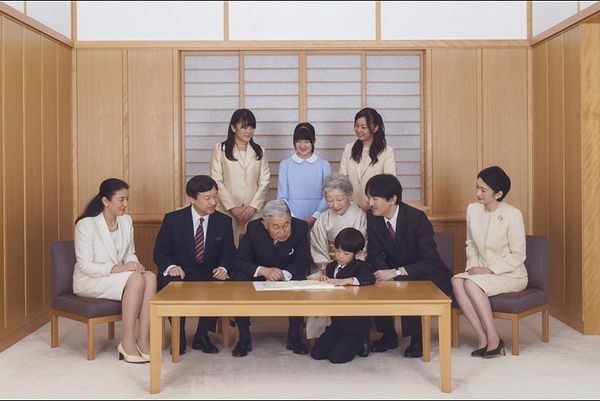 The Emperor and Empress with their family in November 2013 (Source: Wikipedia)

The option was one of several presented by the group of experts charged with sorting out the thorny issue.

They are reportedly expected to make a final recommendation in March. 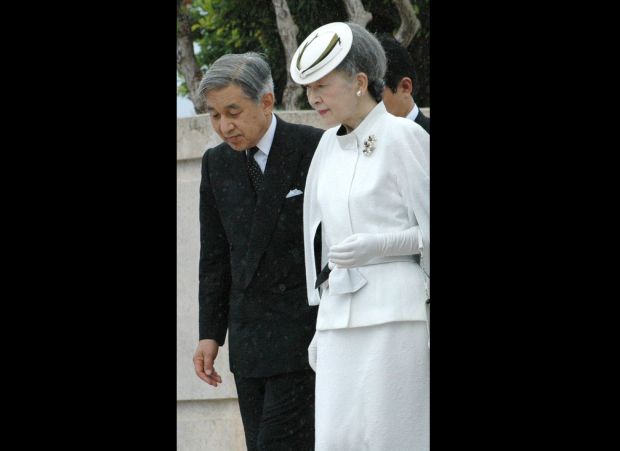 Emperor Akihito and Empress Michiko of Japan; 050628-N-7293M-093 Garapan, Saipan (June 28, 2005) – U.S. Navy Capt. Conrad Divis and U.S. Air Force 2nd Lieutenant Kazumi Udagawa escort the emperor and empress of Japan from the Court of Honor at the American Memorial Park during a historic visit by the royal family of Japan. Japanese Emperor Akihito and Empress Michiko made their first-ever trip to commemorate a World War II battle. The royal couple took time on Saipan to visit sites and monuments that remember Japanese, island civilian and American fallen service members in order to affirm the friendship that has grown between Japan and the United States. U.S. Navy photo by Photographer’s Mate 2nd Class Nathanael T. Miller (RELEASED) (Source: Wikipedia)