The statues of Khun Jocho, with a smoking pipe in his mouth, and Khun Tongdaeng, the late King's favourite, at the royal crematorium. Photo: Pichaya Svast

A life-sized sculpture of King Bhumibol's favourite pet dog Khun Tongdaeng has been placed at the royal crematorium at Sanam Luang.

This is an excerpt from a much longer story that you can read in full here: https://www.bangkokpost.com/lifestyle/social-and-lifestyle/1339267/the-art-of-loyalty

For almost 20 years, Khun Tongdaeng, the monarch's favourite pet dog, stayed beside King Bhumibol Adulyadej as friend and guard. Khun Tongdaeng died nearly a year before the king's passing on Oct 13 last year, but her love and loyalty is everlasting and is now reflected in her life-size sculpture, which has been placed at the royal crematorium at Sanam Luang. 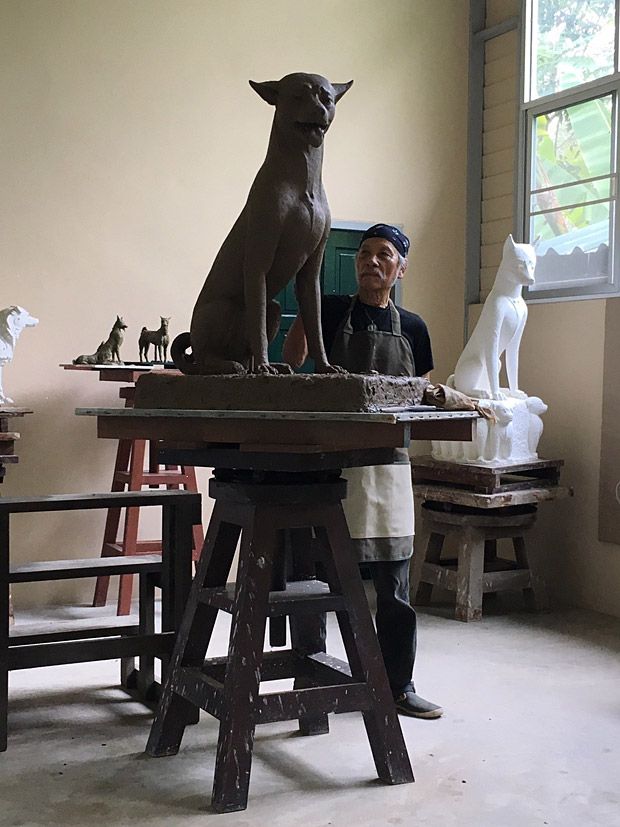 "I am proud to serve King Bhumibol another time. It is an honour and blessing for me. I always think of his kindness. I went speechless when I was assigned this task; it is the ultimate honour. 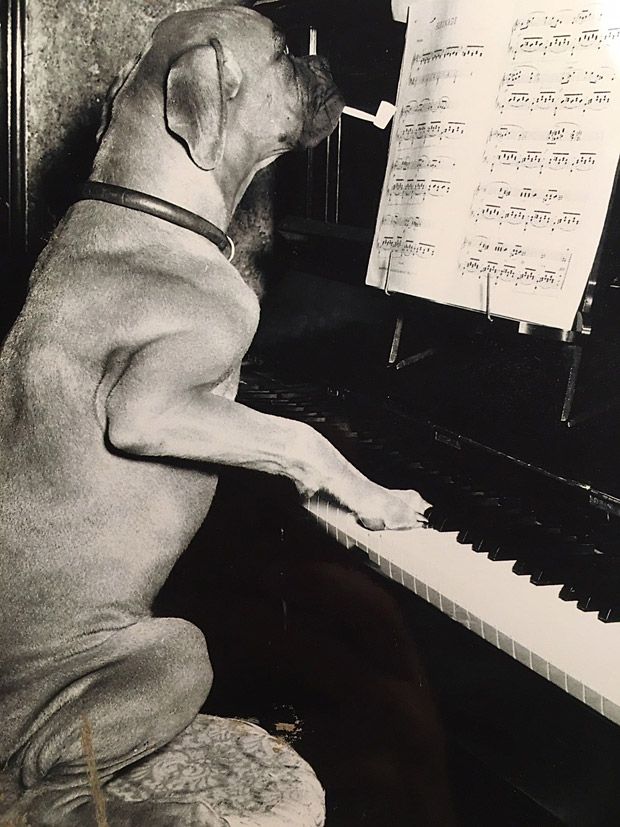 Tongdaeng, a female dog, was born a stray on Nov 7, 1998, in the Medical Development Clinic Alley, Rama IX. She was later adopted on Dec 13 the same year by King Bhumibol, who presided over the opening of the clinic.

Tongdaeng was clever, well-mannered and loyal to the king until the last day of her life. She died at the age of 17 years, one month and nine days at Klai Kangwon Palace in Hua Hin district, Prachuap Khiri Khan, on Dec 26, 2015.

It took three months for Chin to complete the statue of Khun Tongdaeng and a month for the statue of Khun Jocho. He had proposed four styles – standing, sitting, sitting and lifting two front feet and lying down – and Her Royal Highness Princess Maha Chakri Sirindhorn chose the sitting pose.