The rights and wrongs of police checkpoints

City police have issued photos on their website to show which roadside checkpoints in Bangkok are authorised and which are not.

City police have issued photos on their website to show which roadside checkpoints in Bangkok are authorised and which are not, as the bureau recently adopted a policy that forbids police from setting up random checkpoints to "enforce road rules".

The Metropolitan Police Bureau (MPB) released photos of roadside checkpoints which it authorises to be set up to serve specific purposes such as conducting breathalyser tests and inspecting vehicle exhaust emissions.

Among the photos is a checkpoint which defies the MPB's rules, included so as to show the people which kinds of checkpoints are not allowed. Such checkpoints were set up to apparently "enforce road rules", but might be there for other reasons. They are also blamed for obstructing traffic flow by creating bottlenecks.

Pol Lt Gen Chanthep Sesawech, the MPB acting chief, has ordered such checkpoints to be removed as the bureau has circulated letters to city police stations reiterating the ban.

Before such checkpoints can be organised, there must be written approval from Pol Maj Gen Jirapat Phumjit, the MPB deputy commissioner in charge of traffic, according to the bureau. 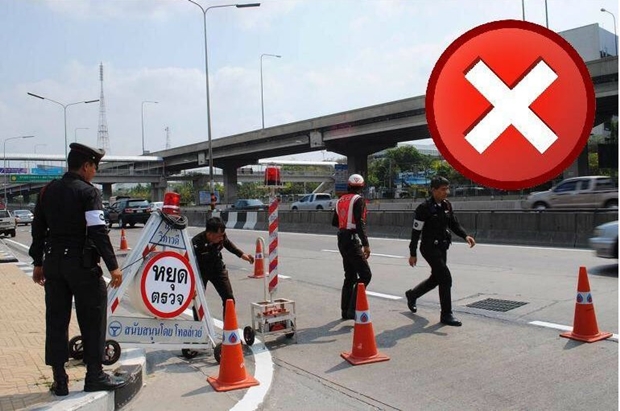 This is an illegal or unauthorised checkpoint. All others below, with the green ticks, are legal and authorised. (All photos FB/thaimetropolice)


Following the ban on checkpoints for road rule enforcement, few police were seen on the roads, prompting Pol Maj Gen Jirapat to instruct officers to work towards catching traffic violators who leave their vehicles in no-parking areas, park their vehicles in a way that obstructs traffic, fail to wear safety helmets and drive in the wrong lane.

The bureau said road rules must be enforced when and where necessary but not at designated checkpoints.

The bureau has urged anyone who comes across such road rule enforcement checkpoints or traffic police who flout the ban, to report the incidents to the MPB via the bureau's complaint line at 1197 or call 191 around the clock. Identities of the callers will be kept confidential, according to the bureau. 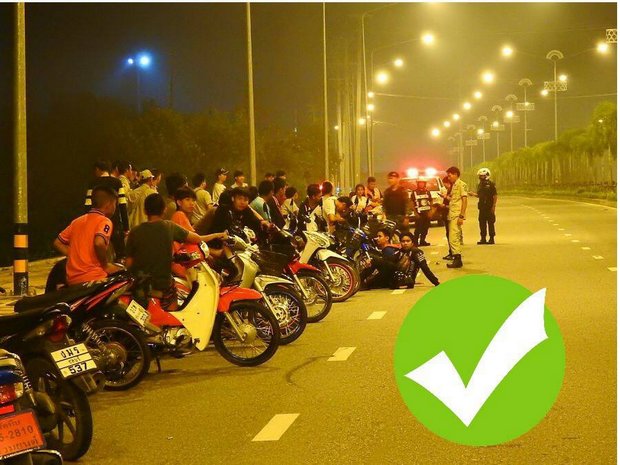 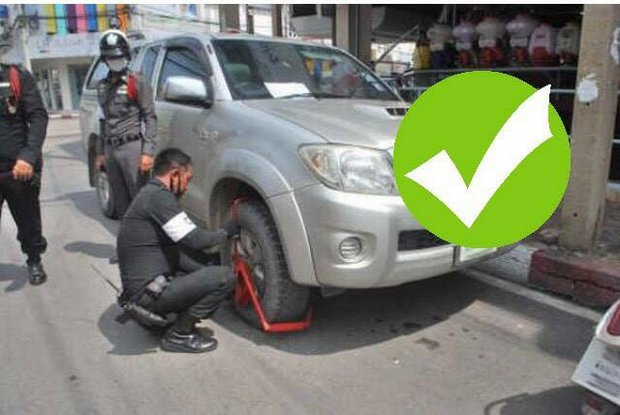 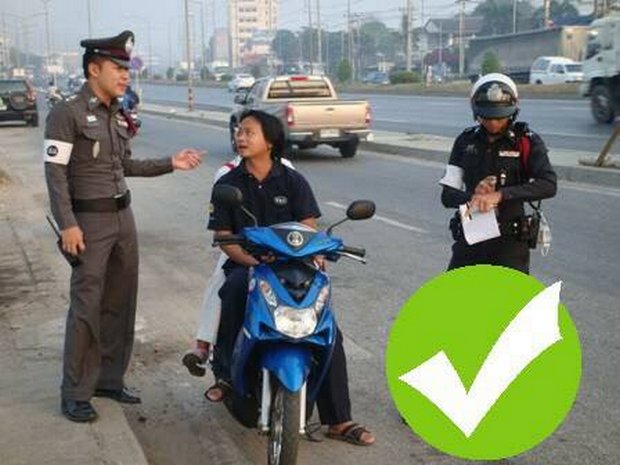 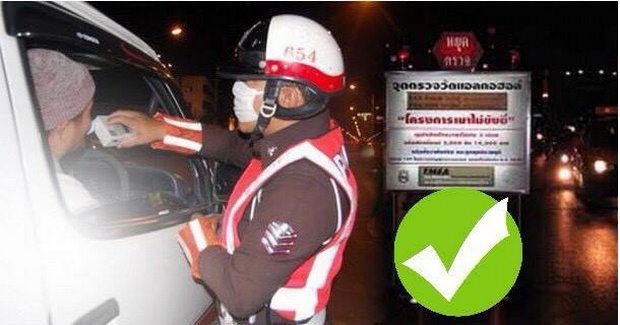 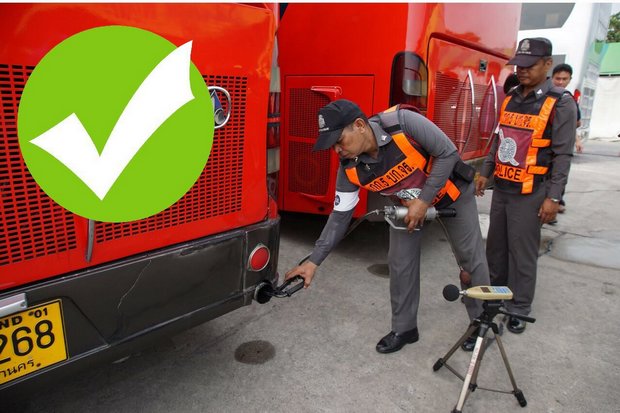 Dept comes to rescue of GrabBike