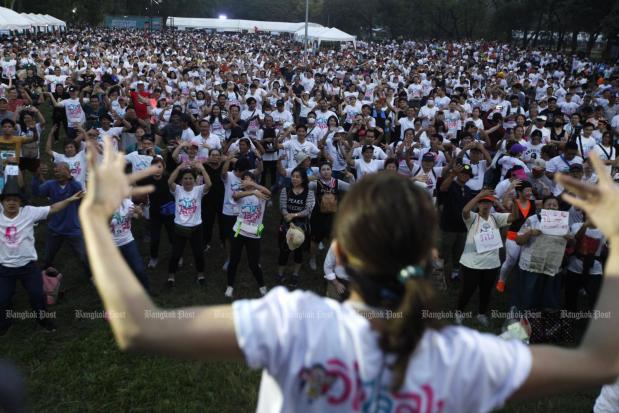 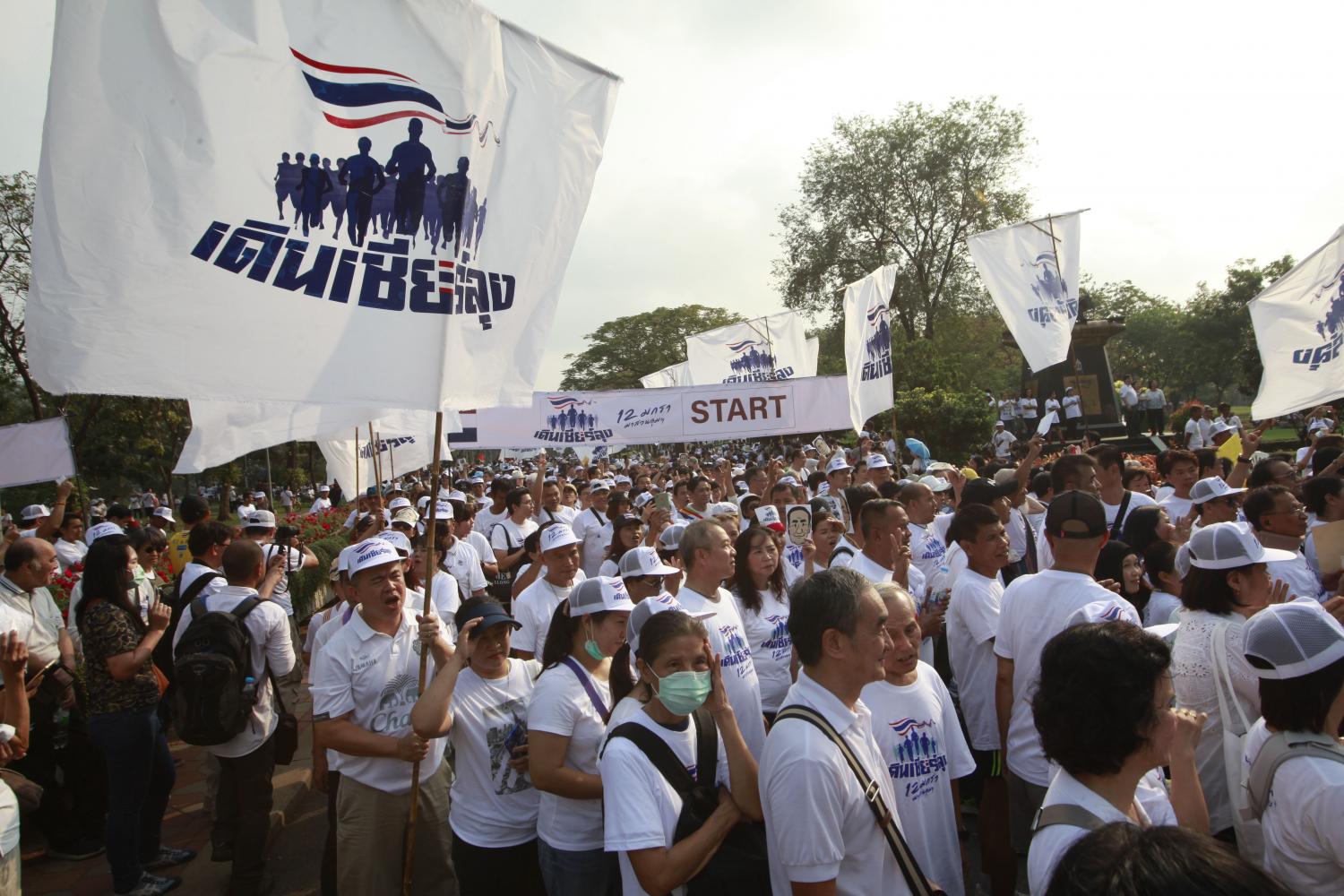 betterment : the process of making something better; improving -

camp : a group of people who have the same ideas about something and oppose people with other ideas -

droves : a large group, especially of people, moving towards a place -

fed up : (adj) bored or unhappy, especially with a situation that has continued for too long -

indicative : showing or suggesting something -

intensify : to get stronger - เข้มข้นขึ้น

missteps : doing things that are wrong or do not get the job done -

momentum : progress or development that is becoming faster or stronger - แรงผลักดัน

oust : to force to leave a position of power - ขับออกจากอำนาจ

rift : a serious disagreement between two people or groups - ความแตกร้าว

square off : to get into a position where you are ready to fight -