Rapid low-cost treatment free of side-effects, with increased survival rates especially among children, the goal of research at Mahidol University. 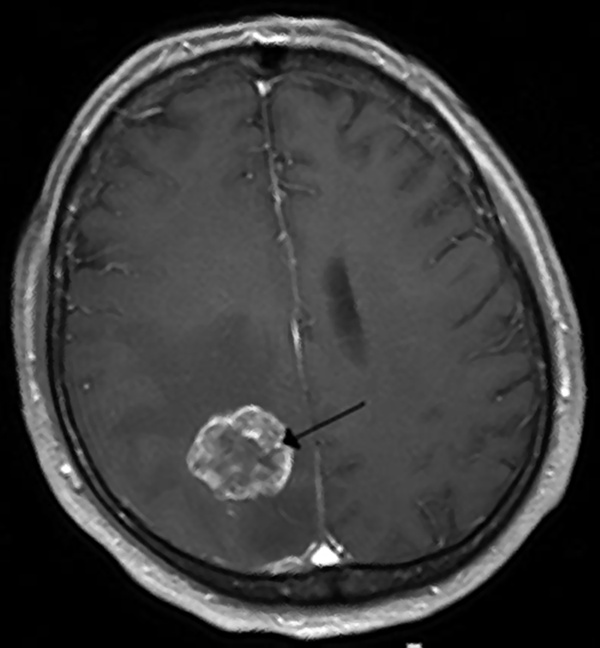 Mahidol University researchers are pressing ahead with a plan to study a new drug delivery system which they hope can effectively treat brain cancer patients and reduce medical costs.

Mr Norased said the new drug delivery system had been synthesised from "PLECs copolymers", an innovative nanotechnology material and a biopolymer.

"The biopolymer is singled out as a hopeful material for scientists and medical doctors to deliver chemotherapy drugs directly to the tumour without affecting the surrounding area," Mr Norased said.

As a result, patients could experience side effects that are less severe compared to injecting drugs.

During the lab test, he said the researchers had injected a chemotherapy drug called SN-38 directly into brain tumours in test rats.

The gel-like biopolymer would then directly release the chemotherapy into the tumour without affecting the surrounding area.

The positive results from the lab test led researchers to believe the new drug delivery method would be able to help effectively treat brain cancer patients, he said.

The complexity of the brain system and limitations of general drug delivery systems such as injecting drugs made the survival rate of brain cancer patients particularly among children as low as 30%, he said.

Mr Norased said the existing treatment of using a wafer-like pad to cover the tumour area after a brain operation has disadvantages. The method costs more than one million baht but the product was quickly disposable and could cause brain swelling also known as cerebral edema as a side effect, he said

The scientist believed this innovative technological concept, if successful, would enable Thai doctors to treat a brain tumour on the spot by using high doses of chemotherapy without concern over side effects such as kidney failure, liver and ulcer infections.

Also it could help reduce the cost of treatment which can reach as much as 200,000 baht, he said.

Suradet Hong-ing, a paediatrician of Ramathibodi Hospital's faculty of medicine at the same university, said further trials on humans are planned over the next two years.

tissue - a group of cells in the body that perform a similar function (See Wikipedia)
tumour - an abnormal growth of cells in body tissue, producing a swelling or lump that can be felt (See Wikipedia)
brain tumour - "all tumors inside the cranium or in the central spinal canal. They are created by an abnormal and uncontrolled cell division, normally either in the brain itself (neurons, glial cells (astrocytes, oligodendrocytes, ependymal cells, myelin-producing Schwann cells), lymphatic tissue, blood vessels), in the cranial nerves, in the brain envelopes (meninges), skull, pituitary and pineal gland, or spread from cancers primarily located in other organs (metastatic tumors)" (See Wikipedia)\
cancer - a tumour that is cancerous (malignant, undergone metastasis) (See Wikipedia)
metastasis - the spreading of a disease such as cancer throughout the body (See Wikipedia)

shows promise - seems likely to succeed, likely to be a success
pressing ahead - continuing to move forward to achieve goals in some project (even if it is difficult)

drug delivery system - a system or process for releasing drugs into the body of a patient to treat some medical condition, a method to "modify drug release profile, absorption, distribution and elimination for the benefit of improving product efficacy and safety, as well as patient convenience and compliance," note that these systems are often patent protected and owned by large pharmaceutical companies making them expensive (See Wikipedia)

effectively - working well and producing the results that they wanted
press - newspapers and magazines, and those parts of television and radio which broadcast news, or reporters and photographers who work for them สื่อมวลชน
press conference - an official meeting with journalists and the media

innovative - new and original, using new ideas, unlike other things in the past เกี่ยวกับการปรับปรุงใหม่, ที่เต็มไปด้วยจิตใจปฏิรูปใหม่

nanotechnology - the science and technology of creating nanoparticles and manufacturing machines the size of molecules from .1 to 100 nanometres (See Wikipedia)

severe - very serious, unpleasant and worrying รุนแรง
injecting drugs - drugs that are delivered to the body by injecting them into the body with a needle (syringe)
SN-38 - a chemical used in chemotherapy treatment of cancer (See Wikipedia)
gel - a jelly-like subtance, a thick substance between a liquid and a solid (like toothpaste gel) (See Wikipedia)
release - to allow a substance to flow out from somewhere, to set something free in a place ปล่อย
survival rate - the percentage of patients who are cured and do not die of the disease

wafer - a thin piece of material (example: Catholics must hold the thin wafer of bread that the priest gives them under their tongue)
pad - a flat fairly thick piece of material (usually made of cloth or rubber and used to clean, protect or change the shape of things)

disposable - something that is used and then thrown away (not kept for use a second, third, etc time)
cerebral - related to the brain
edema - a condition characterized by an excess of watery fluid collecting in the cavities or tissues of the body (See Wikipedia)

side effect - a bad thing that a drug can do to the body while it is trying to cure a disease (See Wikipedia)
concept - a principle or idea ความคิด
enable - to make someone able to do something, or to make something possible ทำให้เป็นไปได้
on the spot - immediately without delay dose - an amount of medicine at one time given to cure a disease
concern - a worry ความกังวล

kidney - one of the two organs in your body that clean your blood and remove waste ไต (See Wikipedia)
kidney failure - the medical condition in which the kidneys fail to adequately filter toxins and waste products from the blood, also known as "renal failure" (See Wikipedia)

ulcer - an open sore on an external or internal surface of the body, caused by a break in the skin or mucous membrane that fails to heal (See Wikipedia)
infection - when a disease passes from one living thing to another (See Wikipedia)

paediatrician - a doctor who has special training in medical care for children กุมารแพทย์, หมอเด็ก, แพทย์รักษาโรคเด็ก (See Wikipedia)
trial - clinical trial, a test of a new drug to see if it actually cures the disease (scientific controlled experiment) (See Wikipedia)

diagnosis (noun) - medical diagnosis, the process of attempting to determine and identify a possible disease or disorder that a patient is suffering from (See Wikipedia)
X diagnosed with Y - a doctor has decided that patient X has disease after examining the patient (physical examination, chemical tests)