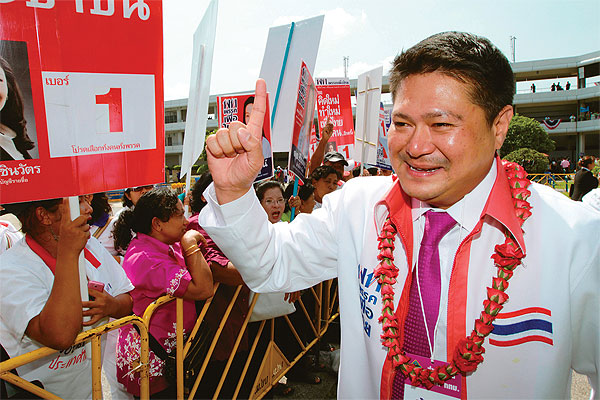 Back to the drawing board for celebs by Usnisa Sukhsvasti 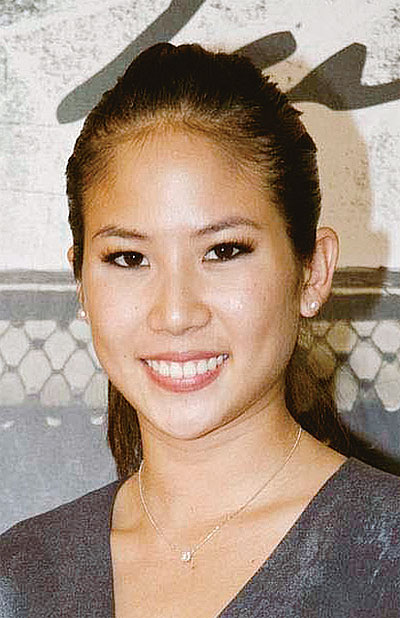 It's been a long and hard campaign trail, requiring guts, determination, patience and massive applications of sunscreen.

Sunday's elections turned out to be a high for some, and a low for others, as candidates watched their numbers tick up against their opponents.

We had a lot of veteran politicians in the running, as well as a number of celebrities-turned-politicians who relied a lot more on their profile to pull votes rather than experience.

Topping this list was Chitpas Bhirombhakdi of the renowned brewery family by the same name, a Democrat candidate who has been honing her skills in the political arena under Abhisit Vejjajiva's wings for the past two years.

However, she missed the Dusit constituency polls by a mere 900 odd votes, losing out to former Miss Thailand Leelavadi Vatcharobol of Pheu Thai who has at least a decade of experience in the political arena behind her.

In Constituency 12 (Don Muang), Democrat candidate Tankhun Jitt-isara, a former actor and anchorman, and host of two popular quiz shows, Achariya Kam Kuen (One Night Genius) and Fan Pan Tae (The Fan), wasn't able to make headway into the stronghold of his rival, Karun Hosakul. (Readers might remember Karun for his memorable fly-kick directed at Democrat Somkid Pongpaibul during one heated parliament session in 2008.) Karun even smirked that he didn't have to spend much time campaigning since he was a true local. Karun won by almost 8,000 votes 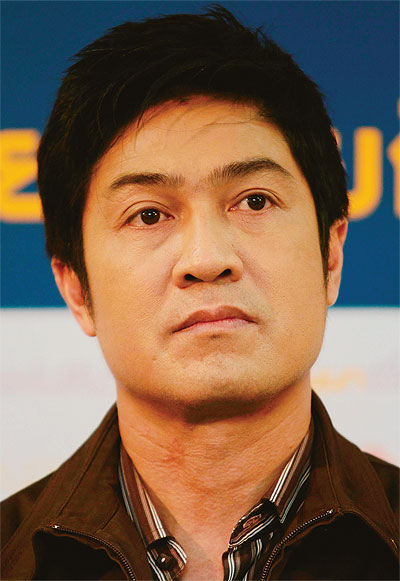 Perhaps his past has caught up with him; despite his name change from Wanchalerm to Wan, he and his brother, Duangchalerm, are still remembered for their regular pub brawls, which have led to a few "incidental" deaths, though no one has been charged, and Wan has got off with nothing more than probation, pub ban and social service work.

Wan lost in the Muangsiri stronghold by just over 1,000 votes.

Though Chart Pattana Puea Pandin ran on the number 2 ticket - symbolising victory, according to party leader Wannarat Charnnukul - Yaowapa "Nong View" Burapolchai wasn't able to ride away on that premise. The former bronze medallist in taekwondo in the 2004 Athens Olympics gained a dismal 730 votes to PT's Surachart Thienthong's 27,424. 1996 Olympic gold medallist boxer, Somrak Khamsing ran under the Chart Thai Pattana banner in his hometown of Khon Kaen, yet even this homegrown hero couldn't take the votes away from PT's Ruangdej Suphanfai, losing by 1,961 to 51,564

Another sports legend, former world champion Khaosai Galaxy (aka Sura Saenkam) of Chartthaipattana Party also failed to win votes in Constituency 2 Petchabun, as PT went on to a landslide victory with 40,103 to Khaosai's 8,396

So it seems that celebrity means little when push comes to shove. Fame will get you nowhere in this game.

If you're in this for good, then you'd better notch up some real experience before you try again. 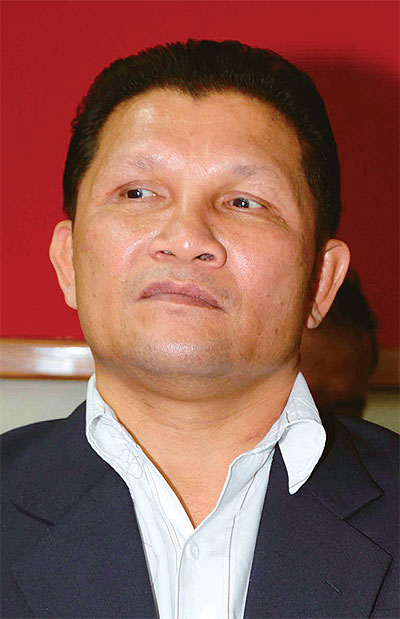 
celebrity - a famous person who gets a lot of stories about them in the media, usually a popular singer, movie or TV star (See Wikipedia and Google Definitions)
celeb - same as "celebrity"

numbers tick up - numbers increase slowly by one each time (like the moving hands on a clock, tick tock tick tock ... )

profile - a description of who you are (work, accomplishments and personal interests, likes and dislikes)
pull votes - gain votes

skills - a type of work or task requiring special training and knowledge ทักษะ ความสามารถเฉพาะทาง
honing skills - improving skills (getter better and more skilled in some task or job, such as politics)

constituency - the local group of people who elect an MP to parliament, a district or division of a country that elects a representative to parliament

arena - an indoor area for sports competitions (example: the Lumpini boxing arena)
political arena - the area of life (writing, media, etc) in which politicians compete with other based on their ideas, policies, personalities, beauty, etc. to win votes, elections and implement their policies

make headway - make progress (move forward with a project towards achieving goals)
stronghold - a safe and secure place to stay, safe from attack (here: a place where you will get support and votes for sure)
rival - a person you are competing against or opposing คู่แข่ง

fly-kick - a kick in which your legs leave the ground ("flying" off the ground as in karate or kung-fu)
memorable - likely to be remembered or worth remembering ซึ่งมีค่าน่าจดจำ, โดดเด่น

session - a formal meeting of an institution such as a parliament or a court การประชุม
local - in or related to the area that you live, or to the particular area that you are talking about ท้องถิ่น

his past has caught up with him - paying only now, for the bad things you did in the past

incidental deaths - there was a bar fight and a some people just happened to die (not important) (actually: very important, but pretending that they are not important for a moment, emphasizes how important they are, this is a figure of speech called litotes)

litotes - "Deliberate understatement, especially when expressing a thought by denying its opposite...It isn’t very serious. I have this tiny little tumor on the brain. —J.D. Salinger, The Catcher in the Rye"  (See Wikipedia and definition source)
figure of speech - a special use of words that differs from their usual meaning, used for a "rhetorical" effect (See Wikipedia)

charged with a crime - when the government (police, prosecutors) formally accuse you of committing a crime and say you must "stand trial" and be punished if found guilty
no one has been charged - there was a crime, but no criminal could not be found (or perhaps an influential person "pulled some strings" or paid off key people)

probation - a system by which someone who has committed a crime is not sent to prison, but has to agree not to break the law again การภาคทัณฑ์

ban - an official statement ordering people not to do, sell or use something การห้าม, ห้ามอย่างเป็นทางการ
social service work - punishment for a crime by helping and providing a service to the community (such as raking leaves or picking up trash)
beat - win ชนะ

symbol of X (noun) - representation, something very typical of X and therefore used to represent X สัญลักษณ์ (example: the monarchy is a very special symbol of nationhood)
X symbolises Y (verb) - X can be used as a "symbol" to represent Y
victory - winning (an election, a race, a sporting competition, etc) ชัยชนะsymbolising victory - representing victory (for them)

premise - assumption, underlying idea, some you accept as true and then build an idea or argument on top of that
ride away on that premise - win based on that underlying idea
dismal - extremely bad มืดมัว,ห่อเหี่ยว

compatriot - a person from the same country that you come from

champion - winner of a sporting event

landslide victory - of an election in which one person or party gets very many more votes than the other people or parties ชนะอย่างท่วมท้น, ฟ้าถล่มดินทลาย a situation in which a person or political party wins an election by a very large margin ถล่มทลาย

shove - to push with force ผลัก ดัน
when push comes to shove - when there is a fight becomes big (when competition becomes intense and vigorous, when competitors really start trying hard to win)