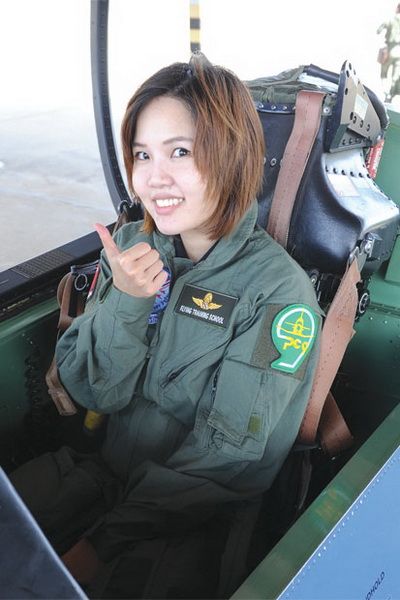 A Thai woman will spend six minutes in space next year, after winning a ride in a Lynx Mark II sub-orbital spacecraft.

Pirada Techavijit, a satellite control team leader of the Geo-Informatics and Space Technology Development Agency, is one of 23 chosen from across the world who will be taken up into the edges of outer space for the experience of a lifetime. 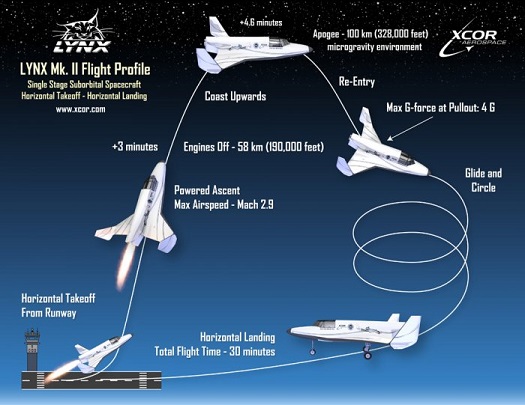 The trip into outer space.

A ride in the Lynx Mark II would normally set one back $3.2 million (104 million baht), including medical screening and G-force training.

Ms Pirada, however, was one of 23 winners of a global competition sponsored by Axe deodorant, which will send people into space free.

Ms Pirada said she had to pass a tough one-year test to qualify, including physical, mental and writing tests.

"I am so happy my efforts have helped me attain success. More than that, I can inspire others to follow their dreams and go into space,'' she told journalists at the faculty of engineering, King Mongkut's Institute of Technology Ladkrabang (KMITL), where she is a former student.

Ms Pirada started on her journey into space when she won a television programme, Fanpantae Apollo 2013 (True Fan of Apollo 2013). 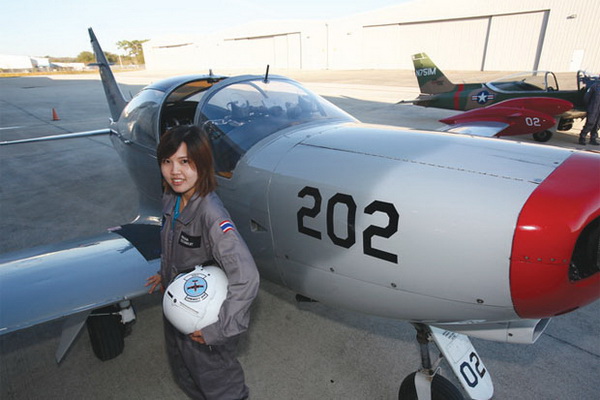 She attended a seven-day camp in California last year, which introduced her to basic astronaut skills, including how to stay in zero-gravity conditions and a supersonic aircraft, which is similar to the experience in space. 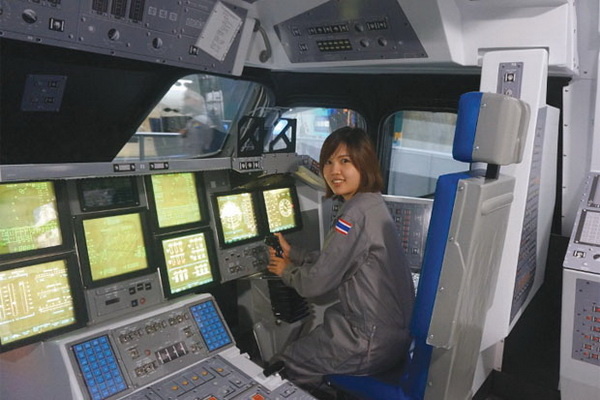 Training in a spaceship simulator.

Among the 107 participants from the camp, she was eventually selected for the space ride.

Another 22 candidates were also chosen, from countries including Japan, China, India, Vietnam, Indonesia and the Philippines. About 500,000 candidates from 62 countries applied.

"What I am expecting to see is the whole planet from space. There are only 500 people who have gone into space. Some people say it is God's view. It will be the biggest moment in my life,'' she said.

The flight will take off from California next year.

The Lynx Mark II sub-orbital spacecraft travels at a speed of 3,552 kilometres an hour, and will send her into the ionosphere, around 103km from the ground, in just three-and-a-half minutes.

The aircraft is 9m long, with room for just a passenger and a pilot. However, Ms Pirada will have to wear a space suit, and can float inside the aircraft.

The plane cuts its engine for six minutes to allow passengers to appreciate the experience of zero gravity.

On the return trip, the engine needs to increase its power to break through the Earth's atmosphere and return safely.

The total trip takes about one hour. The Lynx website says the aircraft can make four trips into space a day, with a turnaround time of two hours.

Ms Pirada said she is thinking of taking a symbol of Thailand with her, adding researchers are welcome to suggest some small experiment for her to perform while in space.

Meanwhile, Suchatvee Suwansawat, dean of the faculty of engineering at KMITL, said Ms Pirada's success was a great inspiration to the younger generation, and should help put an end to the belief that space is too remote an objective for Thais. It would also encourage students to pay more attention to space science.