Many Thais are upset that Singapore intends to hold its own its own Songkran festival at the same time as Thailand's traditional festival. Some, however, see the move in a positive light. 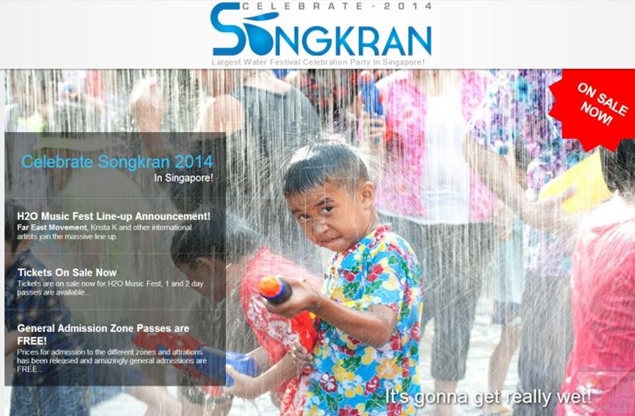 Local reaction has been swift to the news that Singapore intends to hold its own Songkran festival at the same time as Thailand's traditional festival, complete with water throwing, Thai boxing and music.

Culture Surveillance Bureau director Yupa Taweewattanakijbaworn said Singapore is using the festival to promote tourism, without acknowledging the value of the traditions behind Songkran, she said.

"This is wrong because the value of the traditional celebration is being distorted," she said.

Songkran is not just about splashing water for fun, but is aimed at strengthening relationships between family members and communities, Ms Yupa said. 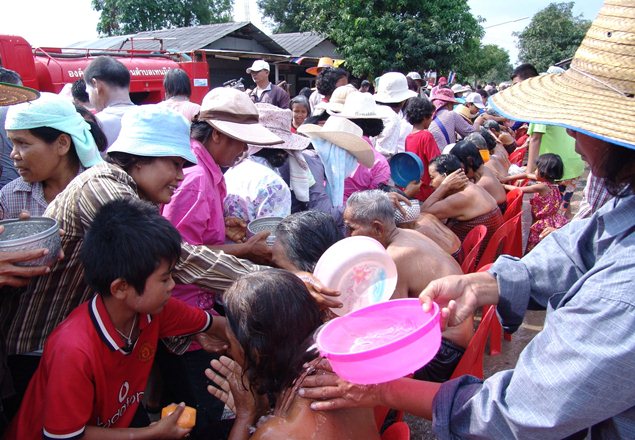 Yupa Taweewattanakijbaworn: Songkran is not just about splashing water for fun, but is aimed at strengthening relationships between family members and communities. NOPPARAT KINGKAEW

Her comments were echoed by many ordinary Thais in the social media.

“I am terribly upset,’’ an online user with the login name “PloyThima’’ wrote on the Pantip web board yesterday.

She said she felt like she was losing a precious asset upon learning of the city state’s plan to hold its own Songkran between April 12 and 13.

“Songkran is no longer ours exclusively. There is now a copy. I am so angry with Singapore. It already has a strong economy, so why does it have to do this? Can’t it start its own festival?’’ she wrote.

Not everyone takes such a dim view of the upcoming Singaporean festival, however. Chai Nakhonchai, Cultural Promotion Department chief, pointed out that Songkran is a traditional festival shared by many countries throughout Southeast Asia.

Mr Chai said Singapore’s celebration of Songkran is not unusual because many other countries in the region also celebrate the festival.

"We should look at Singapore’s Songkran festival positively, as they are promoting Thailand’s Songkran tradition to the world," he said.

On his Facebook page, historian Charnvit Kasetsiri said no country can claim ownership of Songkran.

“Sankranta” is a Sanskrit word meaning ‘passage’ or ‘change’. It implies the passage of the sun to mark a new year,’’ Mr Charnvit wrote.