Relations between Thailand and Saudi Arabia, already cool, are likely to hit a new low after the Criminal Court acquitted five ex-police officers in relation to the murder of a Saudi businessman in 1990. 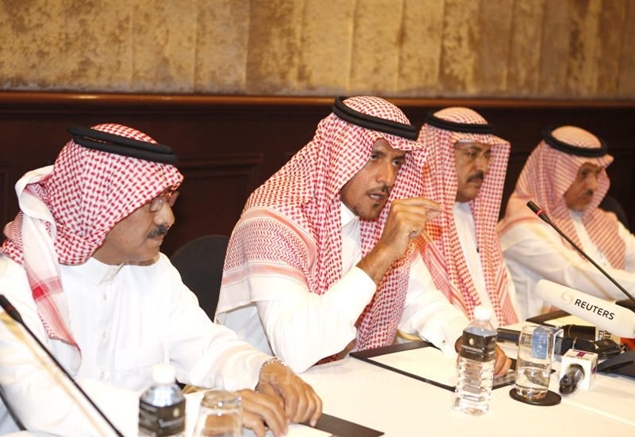 Saudi Arabia's top diplomat and the brother of the Saudi businessman who disappeared in Thailand nearly 24 years ago expressed disappointment Monday after the Criminal Court acquitted five men with close police connections.

Abdalelah Mohammed A Alsheaiby, the Saudi charge d'affaires to Thailand, said he hoped for an appeal in the latest case that sprang from the theft of a revered Blue Diamond and a large amount of jewellery from a Saudi palace in 1989.

Matrouk al-Ruwaili, a brother-in-law of the missing businessman at the centre of Monday's case and a complainant in the case, said he felt Thailand after 24 years was still showing lack of fairness. He said he would press for an appeal. 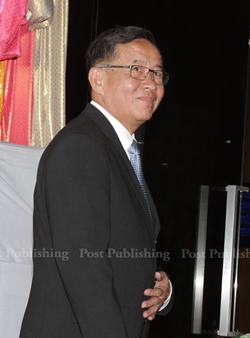 The five were charged in connection with the suspected abduction and possible murder of Saudi businessman Mohammad al-Ruwaili in February, 1990. The court said it must give the benefit of the doubt to all the defendants, since there was not enough evidence to convict the men.

The fact that Pol Lt Col Suvichai Kaewpluek, a key witness, failed to appear in court but only provided written statements weakened the empirical evidence in the case, according to the court's decision.

Mr Abdalelah held a press conference soon afterward, saying the the embassy was not surprised but displeased with the verdict.

"Since a leading judge in the case has been changed just months before the conclusion of the verdict had already raised our concerns and worries that it would affect the results of the case in a negative light to the interests of Saudi Arabia," said Mr Abdalelah.

He said he would quickly send the verdict results to Riyadh, where the government would consider what response to the disappointing verdict could be.

Because of developments in the past, Saudi Arabia expelled 40,000 Thai workers, banned citizens from tourism in Thailand, and cut off almost all trade. Diplomatic relations are at the lowest level, and the only designated jobs of the embassy are to observe developments in the 1990 cases, and provide visas for Thai Muslims for the haj.

The jarring problems began when a Thai janitor stole the jewellery from the palace of then-Prince Faisal, who later became king. Back in Thailand, then-police lieutenant general Chalor Kerdthes ordered the killing of the thief's family and began distributing the stolen gems. In 1990, three Saudi diplomats were gunned down in Bangkok. Then, al-Rawaili, a private businessman reportedly investigating the jewellery thefts and the Thai labour racket, disappeared.

Matrouk al-Ruwaili, the abducted man's brother-in-law said he was certainly disappointed. "After all these 24 years, Thailand still shows a lack of fair judgement. In fact changing the presiding judge in the middle of the case is a negative thing for either side," said Mr Matrouk.

"We will appeal the verdict," added Ateeq al-Ruwaili, an elder brother of the missing Mohammad, also in Bangkok to hear yesterday's court decision.

But Lt Col Suvichai, who lives in the United Arab Emirates, had refused to go before the court for fear of reprisal. He was examined at a UAE court and at the Thai embassy in Abu Dhabi before senior officers from the Office of Attorney General and the Department of Special Investigation, said Mr Anek.

You can read the full, much longer story here: http://www.bangkokpost.com/news/local/402740/saudis-disappointed-in-blue-diamond-verdict

Mask rule to end in June