There are some very rich people in the National Legislative Assembly, including state officials whose salaries are relatively low, prompting calls for explanations. 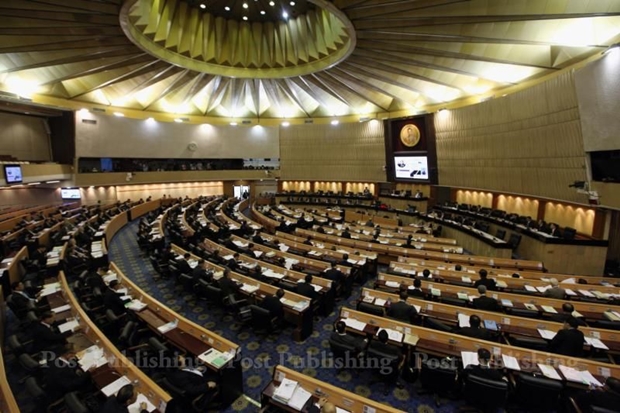 The National Legislative Assembly members have disclosed their assets and many are very wealthy indeed. Just how they obtained their wealth is not yet clear. PATTARACHAI PREECHAPANICH 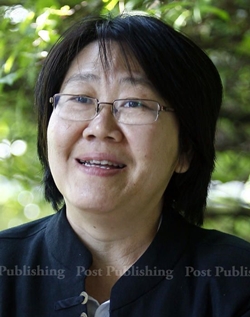 A leading member of the National Reform Council (NRC) threw her support behind the anti-graft agency's proposal yesterday to invite public input on investigating the assets of National Legislative Assembly (NLA) members.

Rosana Tositrakul said she agreed with National Anti-Corruption Commission (NACC) secretary-general Sansern Poljiak's suggestion that members of the public should come forward if they have information about the sources of suspicious assets.

Last week, the net worth of NLA members was posted on the NACC's website.

She went further, saying the NACC should offer cash rewards to informants for tip-offs that help it identify any dubious origins of wealth held by government officials, at all levels, who refuse to clarify their income sources.

Over the past several years, corruption has spread rapidly, creating a need for a stricter scrutiny process, she said.

She said politicians who have records of buying votes often keep cash at home, resulting in low circulation of Thailand's highest banknote.

Scrapping the note value would discourage politicians from hoarding cash or keeping it with trusted associates.

Mr Sansern yesterday urged anyone who notices irregularities in the assets-and-liabilities disclosure of the 195 NLA members to lodge complaints with the NACC to initiate an investigation.

Concerns arose after several NLA members disclosed their assets and debts, as required by the constitution, revealing that several state officials have net assets worth more than 100 million baht each.

Mr Sansern said the NACC has yet to take a closer look into the assets of the NLA members.

"Some state officials have vast amounts of assets. It is possible they have inherited the wealth. The NACC hasn't examined how they have obtained it," Mr Sansern said.

Worawit Sukboon, the NACC's deputy secretary-general, said the agency will first verify the list of assets and debts.

It will order in-depth inquiries into those deemed "unusually rich".