The popular Full Moon party stays, but other parties on Surat Thani's islands have been cancelled indefinitely "for security reasons". 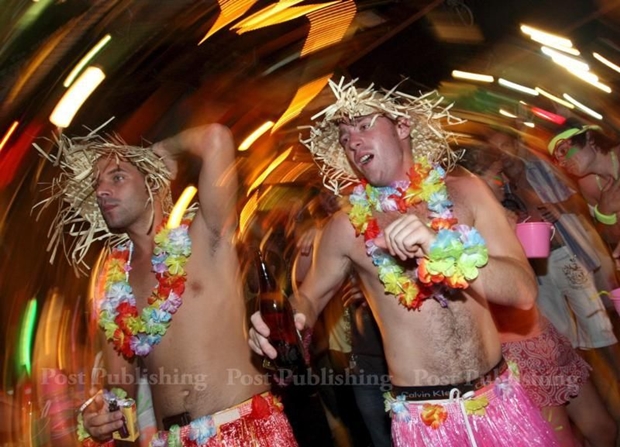 The Full Moon party on Koh Tao is too big to cancel, but smaller events on Surat Thani's islands like the Black Moon, Jungle Moon, and Experience Moon parties have been axed. EPA file photo. 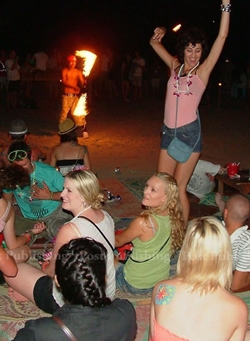 Surat Thani's governor has imposed a ban on beach parties in the province for security reasons, five weeks after the murder of two British tourists on Koh Tao.

However, the famous Full Moon Party held on Rin beach of Koh Phangan each month will stay in place.

Governor Chatpong Chatphuti wrote to Thaweesak Inthaphrom, chief of the Koh Phangan district office, ordering him to prohibit any beach parties on islands throughout the province.

Koh Phangan's Full Moon Party is the only exception to the rule due to its enduring popularity among tourists, many of whom visit the country specifically to visit the event.

The ban is part of efforts to put a stop to vice and illegal activities which have been putting the country's good reputation at risk, Mr Chatpong said.

Other beach events, such as the Black Moon and Half Moon parties, were partly responsible for problems affecting the province's tourism.

The parties are often held in private spaces in secluded areas, so there is little protection police can offer party-goers.