More+
Dhammakaya is only a symptom
Learning
Advanced news

Dhammakaya is only a symptom

"Its promise of heaven in return for donations is rooted in traditional belief. Its rise to prominence stems from the clergy's failure to speak to the middle class and respond to their needs. Meanwhile, its successful infiltration of the council derives from the elders' and the system's own weaknesses."aya is only a symptom 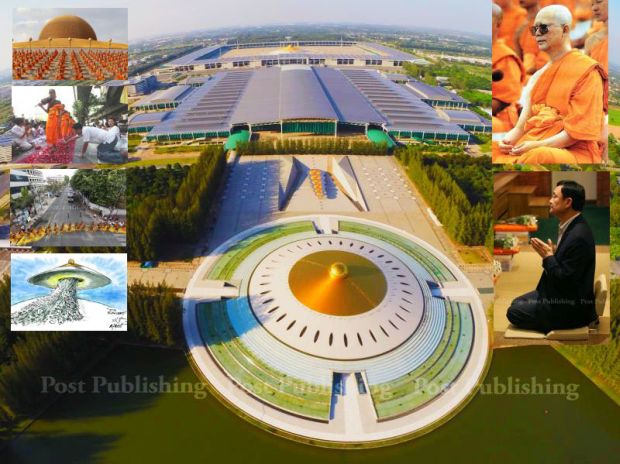 A tsunami of public anger has arisen over the controversial Dhammakaya abbot and his empire and its grand-scale commercialisation of Buddhism. The abbot's close ties with the Shinawatras is also no secret.

Dhammakaya is only a symptom

The Supreme Sangha Council has paid a high price for protecting the controversial Dhammakaya abbot and his empire. Now the tsunami of public anger is on the archaic body with roaring calls from all around for Sangha reform. It is about time.

Controversies are not new to the council elders, but they managed to protect its status quo every time in the past. The public may be incensed by widespread temple corruption and monks' abuse of privileges, but they largely refrained from attacking the clergy's top ruling body out of traditional respect. That time is over.

The public have long tolerated monks' misconduct at all levels of cleric hierarchy. But the council's ruling on Friday to back Phra Dhammachayo amid his latest financial scandal is the last straw to them.

For all temple abuses to cash in on Buddhism pale in comparison with the grand-scale commercialisation of Buddhism at Dhammakaya. There, each act of merit (merit-making) is quantified in material terms. The amount of merit gained and the levels of heaven you will go to depends on the amount of money you donate to the temple.

The Buddha's teachings on non-self are also ditched. Nirvana becomes a kind of heaven, not the state where all defilements disappear. Humility is out. Making money is good. And heaven can be bought through donations, with Dhammakaya only.

Stories abound about Dhammakaya followers going bankrupt and families being broken by their donation fervour. Like in any closed system, the temple is constantly dogged by rumours of luxurious lifestyles, fishy business, sexual scandals, and shady political connections.

The stories that come out of insiders and defectors are even weirder and reminiscent of millennial cults. They tell of the Dhammakaya cosmology where black and white powers fight to rule the world before Doomsday with the abbot being the followers' ultimate saviour.

In 1999, the late Supreme Patriarch ruled that Phra Dhammachayo's teachings were out of line with Buddhism and had caused a religious schism.

According to the monastic code of conduct, it is a grave mistake that warrants defrockment. So was his refusal to return the money which he kept in his name to the temple. This is tantamount to theft.

The late patriarch needed to issue two more documents before the council reluctantly issued a statement that it would follow the patriarch's instruction. But it never did.

Instead, the council sent out a team to Dhammakaya and returned with the conclusion that there was nothing wrong with its teachings. And since Phra Dhammachayo later returned the donations to his temple, he was longer guilty of theft, said the elders.

When the criminal case against him neared a close in 2006, the attorneys took a U-turn by withdrawing the lawsuit, saying that the abbot had already returned the money. The abbot's close ties with the Shinawatras is no secret. It's why the aversion to Dhammakaya is particularly intense among the anti-Thaksin camp.

The Sangha reform movement is pushing for three goals. First, to clean up temple corruption by making temple finances transparent and accountable. Second, to make the Sangha Council free of Dhammakaya influence. The acting supreme patriarch and most council elders are viewed as ardent Dhammakaya supporters. Hence, the belief that Dhammakaya must be stopped before it takes over all temples in the country. Which leads to its last goal — to get rid of Dhammakaya.

I do, however, have to disagree with persecution of the Dhammakaya.

We may disagree with its teachings and aggressive donation-drawing methods, but we do not have the right to suppress people's freedom of beliefs.

Like other new religious groups elsewhere, Dhammakaya has combined local religious beliefs with its own creations to draw supporters.

Its promise of heaven in return for donations is rooted in traditional belief. Its rise to prominence stems from the clergy's failure to speak to the middle class and respond to their needs. Meanwhile, its successful infiltration of the council derives from the elders' and the system's own weaknesses.

Dhammakaya is only a symptom of a seriously ill system. The crux of the problem is the closed and centralised feudal system that gives total power to a handful of elders. As long as this illness is not cured, new symptoms will break out — Dhammakaya or not — to weaken the system until it crumbles and there is no public faith left. 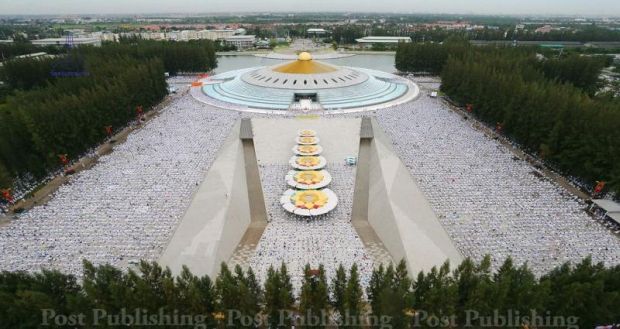 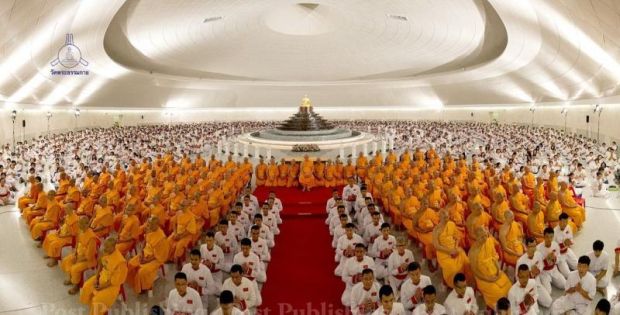 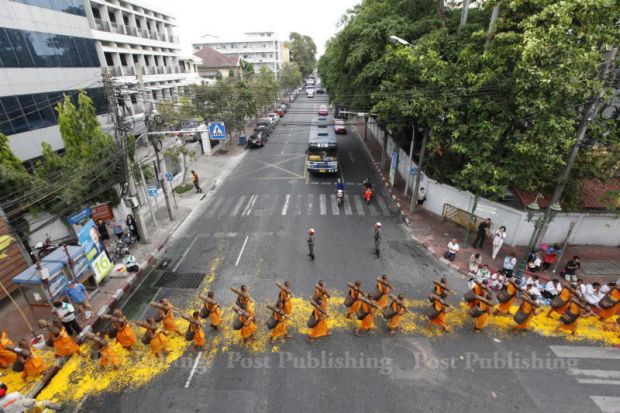 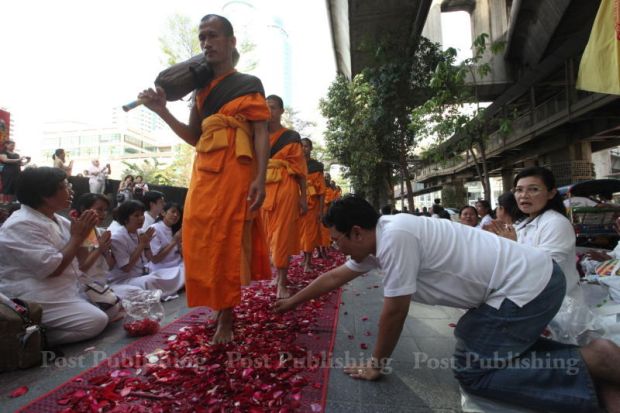