Zayn Malik: "I just can’t do that anymore"

News for our younger readers: Former One Direction member Zayn Malik has finally spoken about why he suddenly left the hugely-popular boy band. 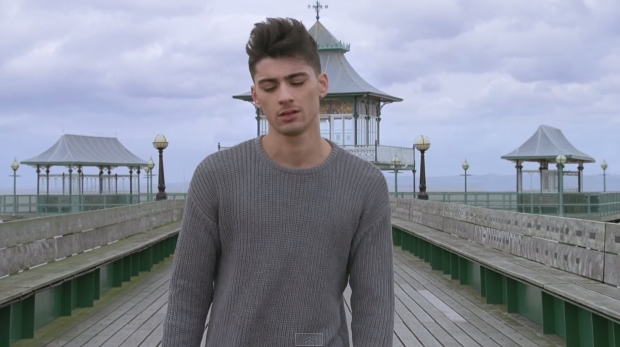 Zayn Malik as he appears in the music video "You and I".

Zayn Malik: "I just can’t do that anymore"

Former One Direction member Zayn Malik has finally spoken about why he suddenly left the hugely-popular boy band.

His explanation came in an exclusive interview with Britain's The Sun tabloid, but what he said has now been leaked to just about every celebrity news outlet throughout the world. 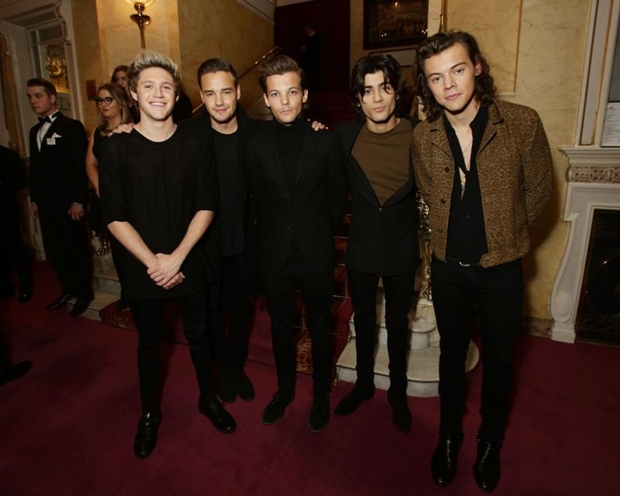 Here are the key quotes:

“I did try to do something that I wasn’t happy doing for a while, for the sake of maybe other people’s happiness – and that was mainly the fans. And I only ever tried to do it for the fans, and it was only ever for them. And, basically, I’m only upset I feel like I may have let them down in some sort of way. That’s the main thing that I don’t want to happen.”

“It’s not that I’ve turned my back on them or anything, it’s just that I just can’t do that anymore because it’s not real to me.”

The Sun also reported that Malik is seriously looking into a career as a solo singer.

This music video gives very good close-up views of each of the One Direction band members:

For those of you who don't follow the pop music scene, here is a little background from AFP.

Malik, who is engaged to Little Mix pop star Perrie Edwards, quit the tour earlier this month due to stress after pictures appeared online showing him close to another woman in Thailand.

He also faced controversy when a video apparently showing him and fellow band member Louis  Tomlinson smoking marijuana in a car while on tour in Peru last year went viral.

The band was formed during British talent show The X Factor in 2010 before achieving global success.

They are signed to Syco Music, founded by British music mogul and talent show supremo Simon Cowell, and are due to release a fifth album later this year.