The end is near for Lam Takhong restaurants

It is not just the Bonanza Golf and Country Club that is feeling the heat from authorities for encroaching on state land. All 45 restaurants at the edge of the Lam Takhong reservoir will be gone by next month.

The Bonanza Golf and Country Club was in the news again yesterday, after Pak Chong officials in Nakhon Ratchasima said owner Phaiwong Techanarong will face legal action for encroaching upon national forest lands. 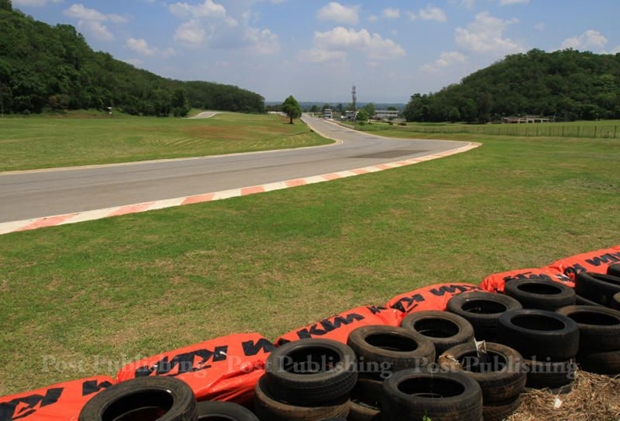 Since Mr Phaiwong has ties to the red shirts, many see the case as politically-motivated, but there are many other encroachment cases underway as well

One that is near its end involves 45 restaurants along the Lam Takhong reservoir in the same province. Here are the latest details. 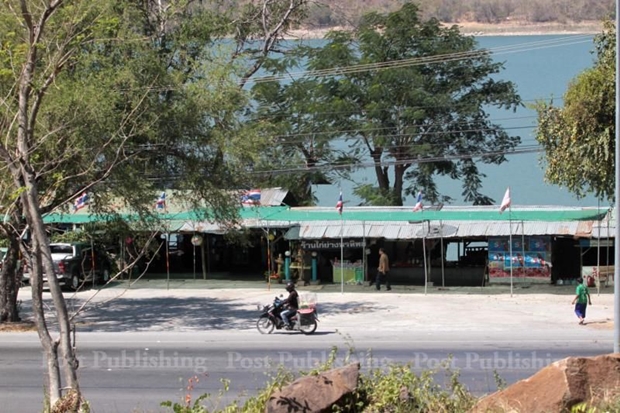 In this photo taken in February, the Lam Takkhong restaurants were operating normally despite being condemned. They are in a picturesque spot and are popular with motorists, so it is understandable why they are resisting being shut down. CHANAT KATANYU

45 Lam Takhong restaurants to be demolished in May

All 45 restaurants encroaching on state land near the Lam Takhong reservoir in Nakhon Ratchasima will be demolished next month, a panel tasked with resolving encroachment problems decided Tuesday.

The committee, chaired by deputy Nakhon Ratchasima governor Winai Witthanukul, raised the demolition plans during a meeting with representatives from relevant agencies yesterday.

The panellists agreed that the 45 restaurants would be demolished on the same day next month. However, the panel has yet to set a date for the flattening, although it resolved that work must be completed before 3pm.

Authorities earlier had asked operators to disassemble their own restaurants and 16 agreed to do so, but have yet to carry out the work. The remaining 29 vendors sought a court injunction against the condemnation order. But the provincial court rejected their request.

The panel assigned 14 tambon administration organisations in Pak Chong, Sung Noen and Sikhiu districts to jointly work with the 2nd Army to carry out the demolition.

Mr Winai said explosive ordnance disposal teams and anti-riot police would be dispatched to the area to prevent possible violence.