More+
How to lose your job
Learning
Advanced news

How to lose your job

How to lose your job & not get paid one baht in severance pay: not stopping computer chat or games after many warnings, being drunk during working hours, stealing things at work, destroying another employee's car in the company parking lot, etc, etc. 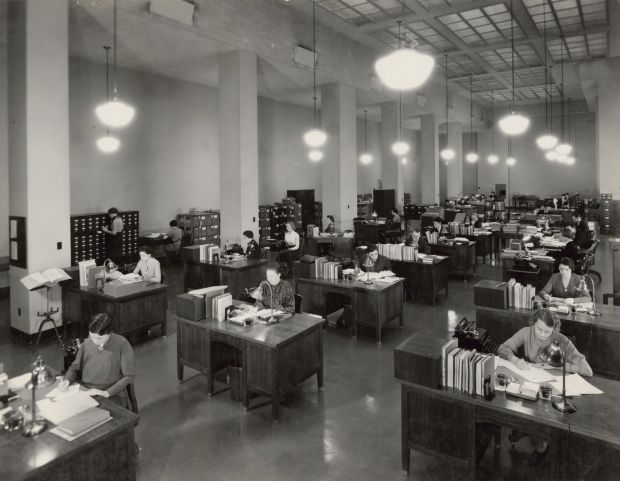 Office workers in an office in the old days before computers or cubicles (Source: Wikipedia)

Termination with cause ... as well as without costs

Recently there was a prominent news story about an employee being dismissed due to addiction to computer chat, based on a Supreme Court judgement. In that particular case, the employer did not need to pay compensation.

Before the judgement in question, employers usually were obliged to pay carried-forward unused annual leave if they dismissed a staff member for a serious cause, based on the Labour Protection Act. However, if there was no serious cause for dismissal, the law called for payment, in lieu of advance notice, [of] severance pay and payment of unused annual leave for the current year and any leave carried forward.

Employees in the last cases often seek unfair termination damages from the Labour Court as well. Our experience shows the court will assess age, service period, hardship and the reason for dismissal and award damages of about one month's pay per year of service.

The judgement we referred to at the start involved an accountant who was still on probation. She was found using the company's computer to surf the internet for personal reasons and chat via computer during working hours for almost an hour every day. As a result, the company dismissed her immediately. The Supreme Court decided the accountant had an important role and was responsible to the company for working meticulously. Not doing so could cause severe damage to the business.

Under the terms of the law, the accountant wilfully disobeyed or regularly ignored her employer's orders, was absent from service, was guilty of gross misconduct, acted in a manner incompatible with due and faithful discharge of her duties and could be dismissed without notice or compensation. This meant the employer did not need to make a payment in lieu of advance notice.

Because the employee was dismissed during her probation period, she was not entitled to severance pay. If she had passed probation, the question would have been whether the misconduct was a serious offence that would have exempted the company from paying severance.

The Supreme Court dealt with a similar case in which an accountant used her personal computer to access the company system to contact a third party for a personal commercial matter. This was regarded as misusing electricity, telephones, equipment and company working time. She continued to do this despite five warnings before the company eventually terminated her employment with no compensation. X

The Supreme Court agreed that due to her misconduct, the employee was not entitled to any payment in lieu of advance notice or unfair termination damages. However, as the company did not specifically state the reason for dismissal in its termination letter, it still needed to pay severance.

The above implies that if the letter had stated the reason for dismissal clearly, severance pay would not have been required. To support this implication, there were cases where employers have dismissed employees for one of the following reasons:

- being drunk during working hours;

- misappropriating the employer's belongings; or

- destroying another employee's car in the company parking lot.

In all these cases, the court ruled the behaviour was serious enough to terminate the employee without severance. In all the above judgements, the reason was stated clearly in the termination letter.

Considering all these cases together with mandatory requirements, termination with cause does appear to be difficult. However, what the facts tell us is if an employer has solid grounds to support the termination cause under the law — for example, by conducting a thorough investigation and preparing clear supporting documents such as warning letters and a detailed termination letter — then the employer would be ready if the case goes to court. The danger of needing to pay a high amount of damages would then be remote.

Any employer faced with the real situation of needing to fire staff must pose these questions:

1. What legitimate reasons can I give the employee and how do I reply to any counter arguments?

2. Where do I have to start and end the story?

3. How can I save as many costs as possible for the sacking?

4. Where can I find supporting evidence to back up my decision to terminate the staff member?

5. How many documents do I need to prepare in advance before the termination date?

6. Who should I enlist to help me prepare and carry out the process?

Very importantly, the preparation stage has to be put into motion well before the termination date, with full support from your HR team or a legal adviser who truly knows the labour laws and investigation tactics. Otherwise, the reason for dismissal won't be convincing enough in Labour Court as a termination with cause and subsequently without costs.

This article was written by Anuwat Ngamprasertkul, associate director of tax and legal Services at PwC Thailand. We welcome your comments at leadingtheway@th.pwc.com