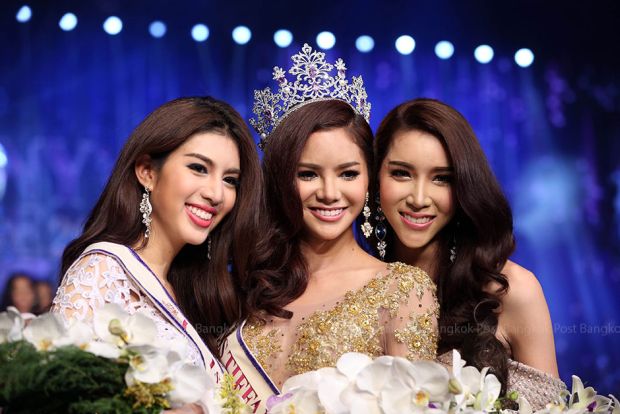 The winner and runners-up are pictured before the curtain closes. (Photos by Kitja Apichonrojarek)

The 22-year-old public health student was chosen from a field of 30 contestants, and will represent Thailand at the Miss International Queen pageant later this year, the world's largest international transgender beauty pageant. 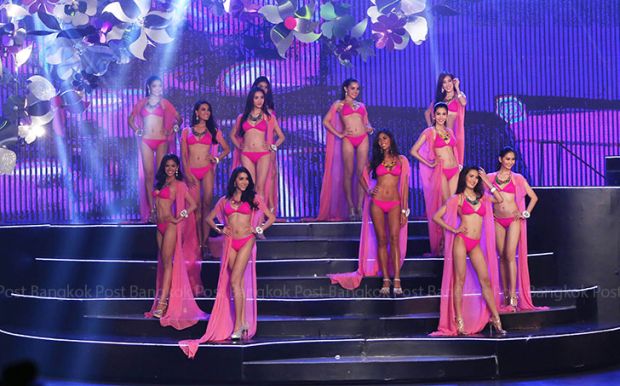 Pink bikinis were all the rage in the swimming suit contest.


The winner of the pageant won 120,000 Baht in cash, a new car and other prizes, totaling over 1 Million Baht.

The pageant is organised by Tiffany's Show, one of the largest transvestite cabaret shows in the country, located in Pattaya, 100 kilometres southwest of Bangkok. 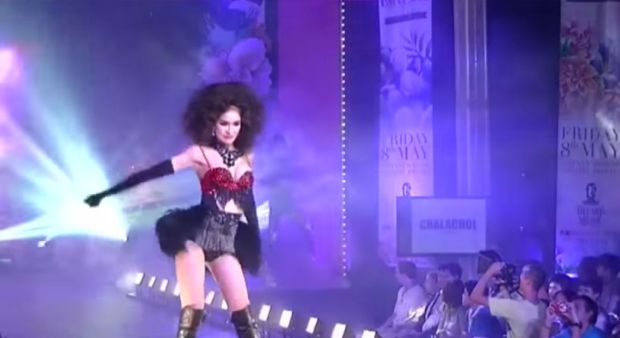 An action-packed cabaret show, that Tiffany's is famous for, was part of the night's entertainment at the beauty pageant (See YouTube below)

The Miss Tiffany Universe contest was launched in 1998 in tandem with the government's Amazing Thailand Year, a publicity campaign that emphasised the country's unique tourist attractions.

It was also aimed at creating a positive image for transgender people, who struggle to find jobs outside of the entertainment and tourism industries. 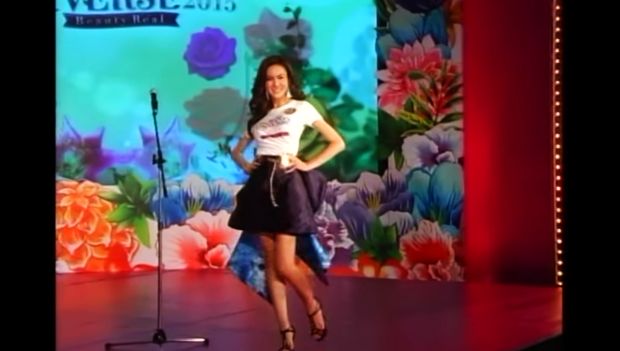 Contestant posing during the fashion part of the show.

Meet the contestants here (one popular contestant presented below) 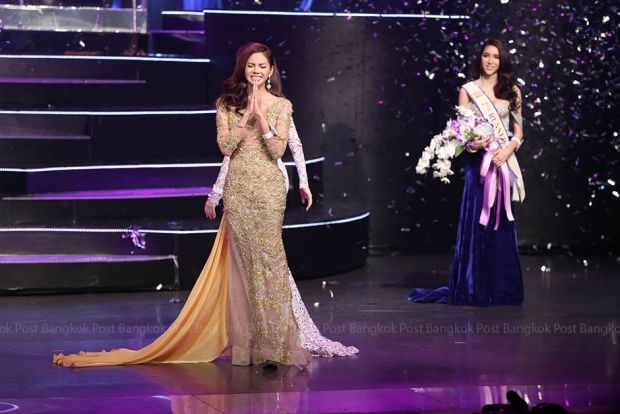 The moment the winner was announced. 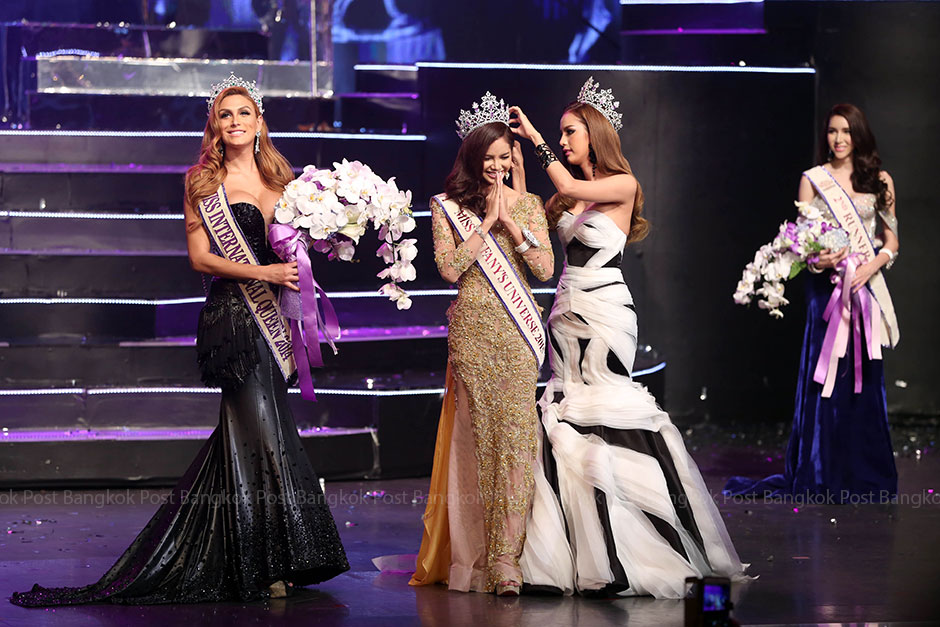 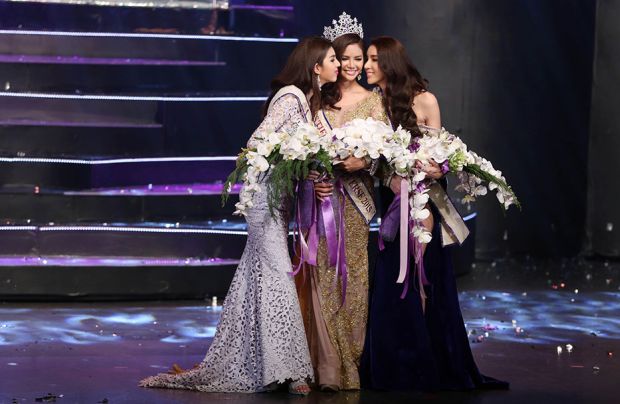 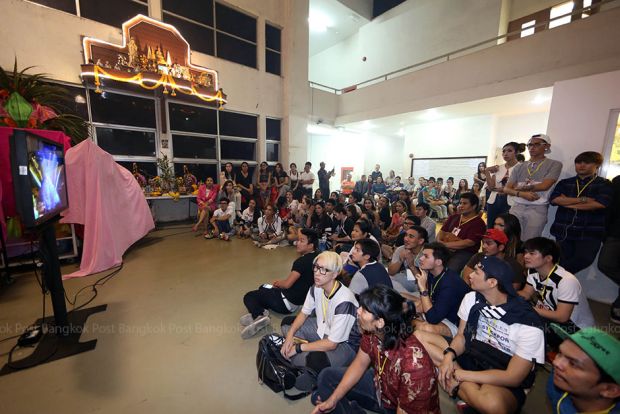 Supporters unable to go inside the venue watch a TV screen at the theatre hall.