Bangkok's famous Sukhumvit Soi 38 street food market will soon be gone, replaced by – you guessed it – a luxury condominum. The land owner has given vendors until February, but city officials want them out by next month. 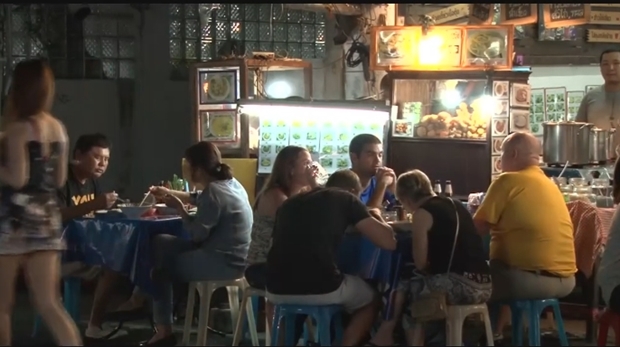 Do a Google image search on the Sukhumvit Soi 38 night market and you'll find dozens of photos taken by tourists from all over the world. It will gone as early as next month. BANGKOK POST 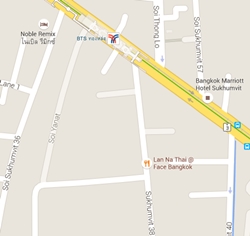 One of Bangkok's most iconic street food venues, Sukhumvit Soi 38, is the latest city institution to be targeted by the developers' wrecking ball.

Renowned for more than 40 years as a food hub for tourists and people living and working in the Thong Lor area, the buildings that house the street food eateries on the northern side of the soi are due to be demolished early next year.

The tenants, who declined to be named, said the Bangkok Metropolitan Administration district office had told them to move out, but the owners had agreed to let them stay for another nine months.

One restaurant owner said she was told by the owner of the 836 square wah of land that at least 20 restaurants and food carts will be demolished and replaced with a high-rise condominium.

“The owner of the land passed away at the end of last year and his family want to sell this whole area to a property developer to build a condominium,” she said.

The mouth of Sukhumvit Soi 38, just down from the BTS Thong Lor station, is not much to look at during the day, but as evening falls it becomes one of Bangkok's best-known and popular street food markets. GOOGLE STREET VIEW

The woman said the late land owner had been kind to the tenants and not raised rents in four decades. “We all understand and respect the family decision,” she said. “They gave us time to be here and the rental leases will end at the end of February 2016.”

But locals are angry that BMA officers and authorities are already putting pressure on street food stalls and carts to leave the soi. The restaurant owner said BMA officials accompanied by police and soldiers visited the soi on Thursday and told the vendors they could not encroach on the public sidewalk. If they could not be relocated inside a premises they were to leave.

“We told them that we all will move together next year," said the owner of a cart selling chicken rice. "But one army officer said that he raided Khlong Thom which has more than 2,000 shops before, so the 40 shops here are really nothing compared with that.

“Don’t they have anything better to do than make poor people's lives even more difficult than they already are?” the cart owner complained. “They are such dictators.”

The BMA officials have given them until June 21 to vacate the sidewalk, warning anyone still operating their food business in a non-permitted area will be removed.

BMA chief adviser Vallop Suwandee refused to discuss the details of the eviction order, but said in principle the vendors had no right to trade on public roads.

He said the BMA officials' visit to the area must have resulted from complaints made by residents.

A noodle shop owner begged for leniency from the Bangkok governor and the prime minister, asking to be allowed to stay until February to earn enough money to relocate.

“We understand that what we are doing is not right," he said "But since we are moving away permanently from this area by the beginning of next year anyway, can't we just remain here and find extra money to move?” 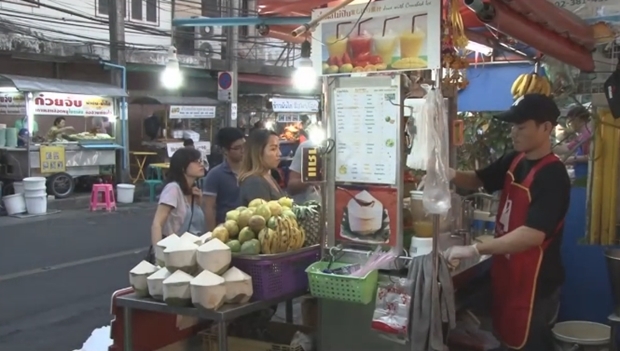 One of the noodle shop customers told Bangkok Post Sunday it was sad that the only reasonably priced food hub in the area would soon be gone.

“For a middle-class person like me, I can’t afford to dine at fancy restaurants in Soi Thong Lor,” said Toon. “This seems to be the perfect choice for me and many people since it is cheap and delicious.”

Many of the vendors are trying to stay together. They are looking at moving to somewhere near their original spot to try and maintain the identity of Soi 38.