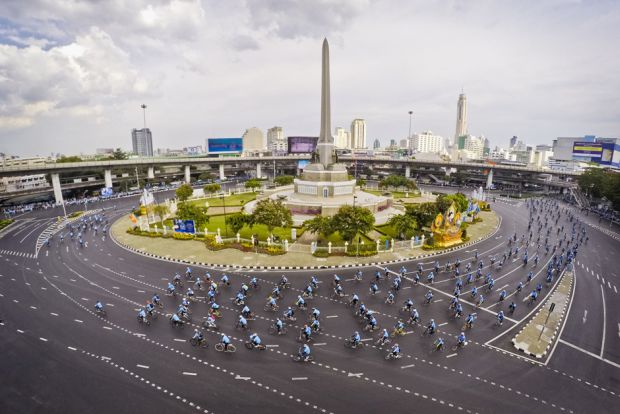 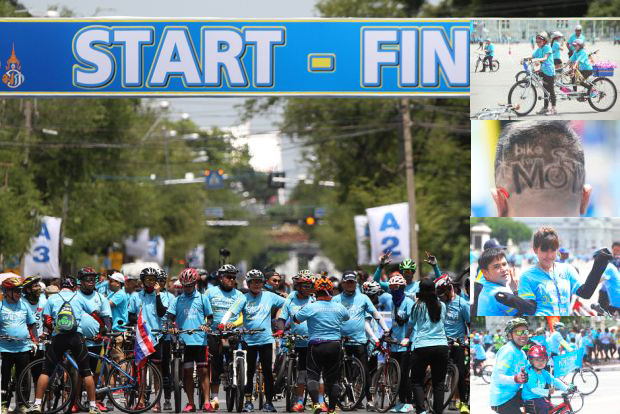 Start-Finish Line: Cyclists in Bangkok get ready to take part in the Bike for Mum cycling event on Sunday morning. His Royal Highness Crown Prince Maha Vajiralongkorn will lead a convoy of cyclists on a 43-kilometre ride in Bangkok in honour of Her Majesty Queen Sirikit’s 83rd birthday. (Photos by Pattarapong Chatpattarasill and Weerawong Wongpreedee)

Hundreds of thousands of people across the country on Sunday took part in the "Bike for Mom" cycling event to mark Her Majesty the Queen's 83rd birthday.

A ceremony was held in front of the statue of King Rama V to launch the event. 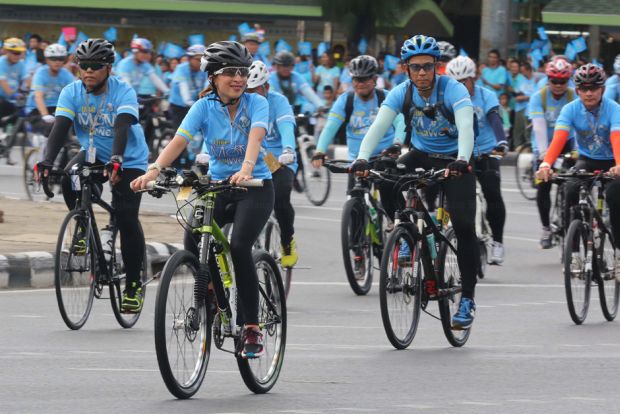 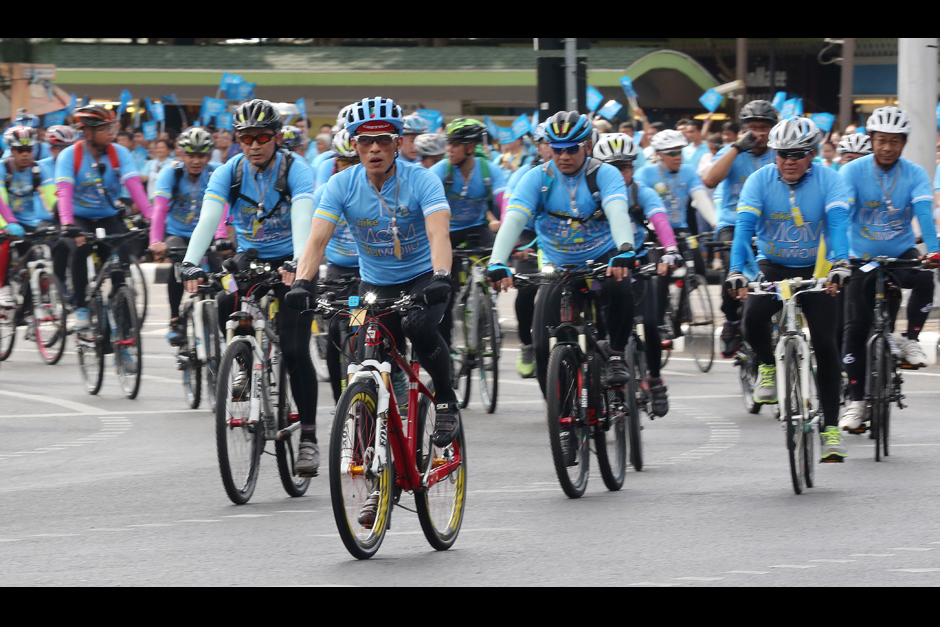 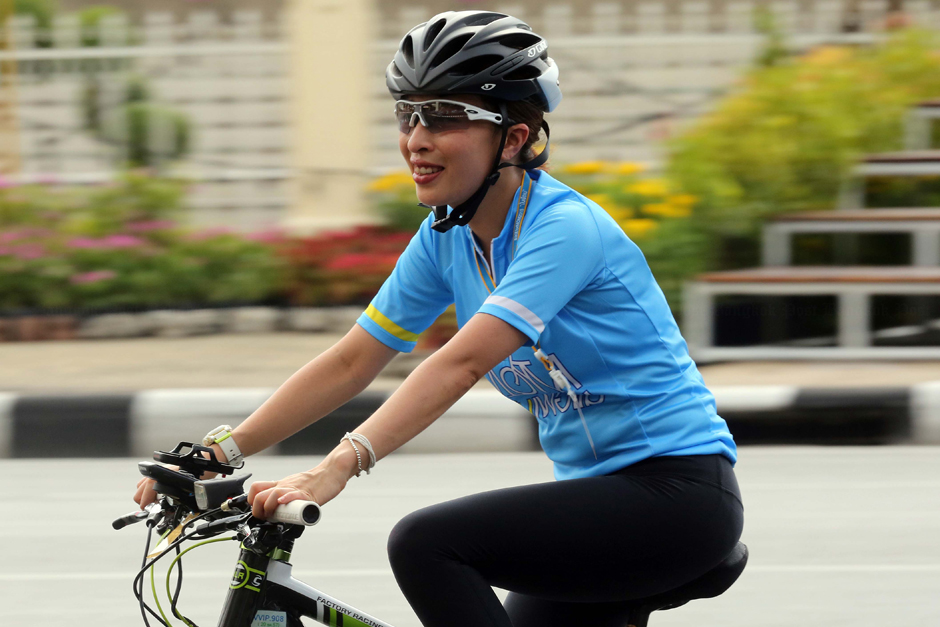 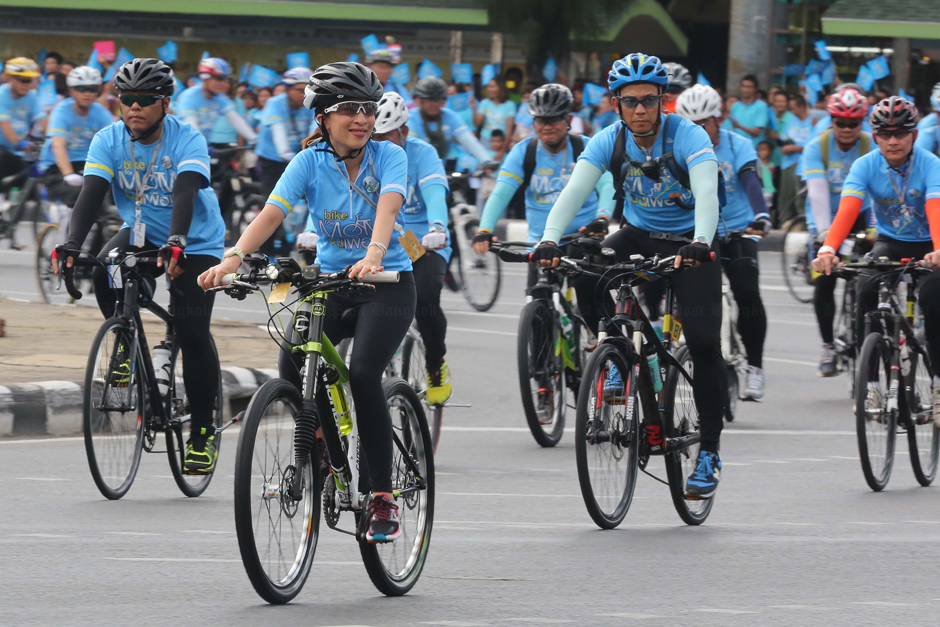 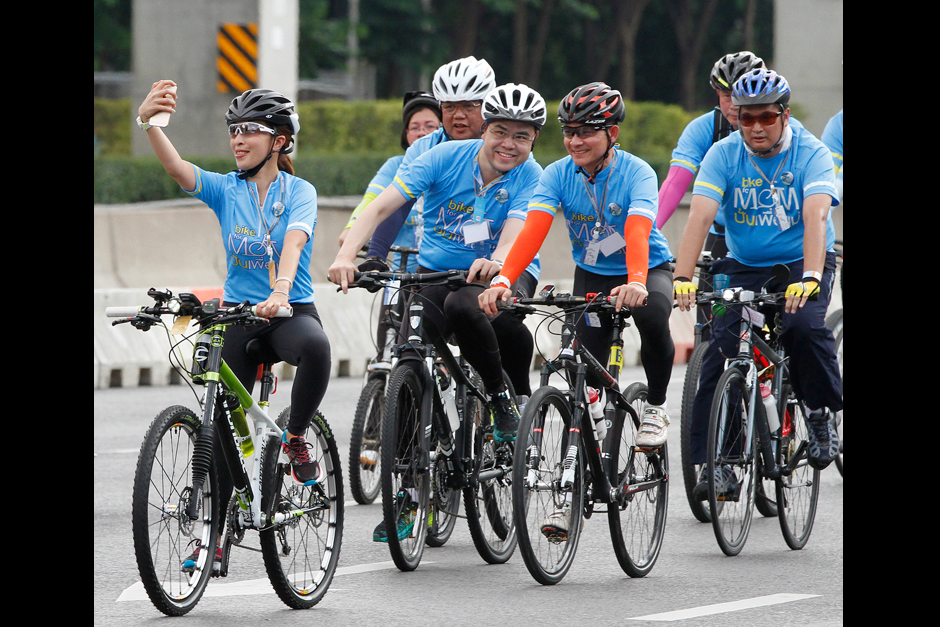 A sea of blue expected as cyclists take to the streets 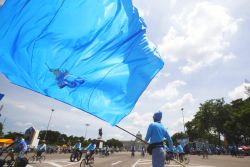 Bike for Mom participant waves huge version of the blue Royal Flag of Her Majesty the Queen ahead of the run.

Thailand is preparing for waves of blue to fill the streets as hundreds of thousands of people across the country turn out for His Royal Highness Crown Prince Maha Vajiralongkorn’s much-awaited bicycle ride in honour of Her Majesty the Queen, who turned 83 last Wednesday.

More than 294,000 cyclists have registered for “Bike for Mom”, the first event of its kind.

The highlight will be an appearance by His Royal Highness in Bangkok.

Also in the procession will be Prime Minister Prayut Chan-o-cha, his cabinet members and many other VIPs. The event is scheduled to start at 3pm and is expected to end at 7pm. 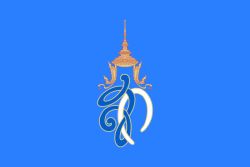 The blue Royal Flag of Her Majesty the Queen. Blue is the Queen's birthday colour. (Source: Wikipedia)

The actual turn out is expected to be much higher as unregistered cyclists are being urged to take part, either for a short distance or the full ride to the 11th Infantry Regiment in Bang Khen. Huge crowds are also expected to show up along the route...

Bomb squad teams will be dispatched for security checks along the route from 9am and will do further checks at noon, he said.

Authorities will start clearing vehicles from the roads to be used as cycling routes from 2pm. The roads will be blocked from 3pm and are expected to be reopened for vehicles from 8pm. 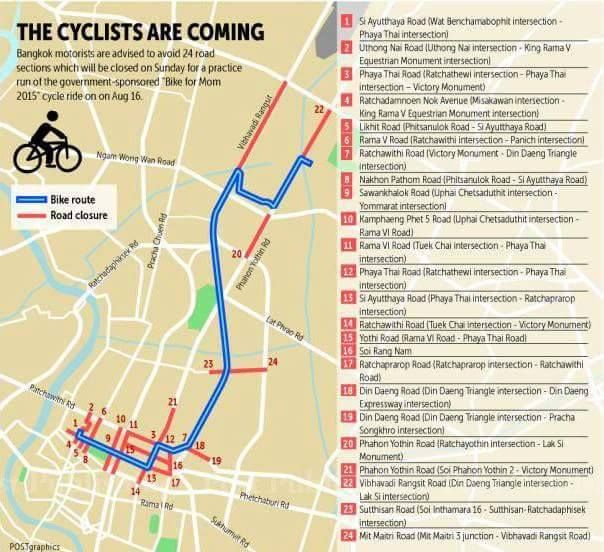 The government will also hand out 10,000 copies of the Government Newsletter for the People to the participants. The front page contains an image of the Crown Prince in a riding outfit and safety gear...

In the provinces, provincial governors will lead cyclist processions along designated routes with distances varying in each province.

In the insurgency-prone provinces of Narathiwat, Pattani and Yala, cyclists are ready to join the event...

In provinces such as Kanchanaburi and Ayutthaya, cyclists took to the roads to invite people to join the event. 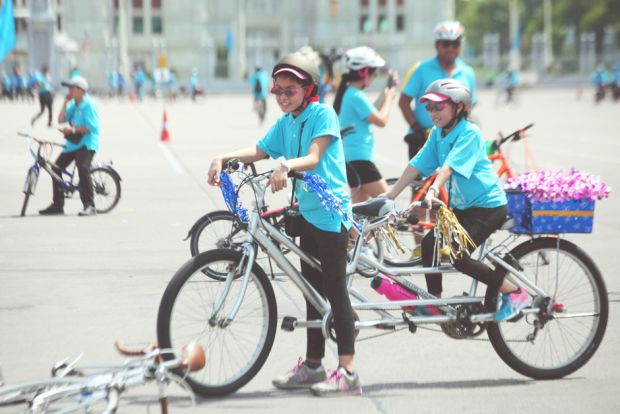 Two young women on a bicycle built for three. 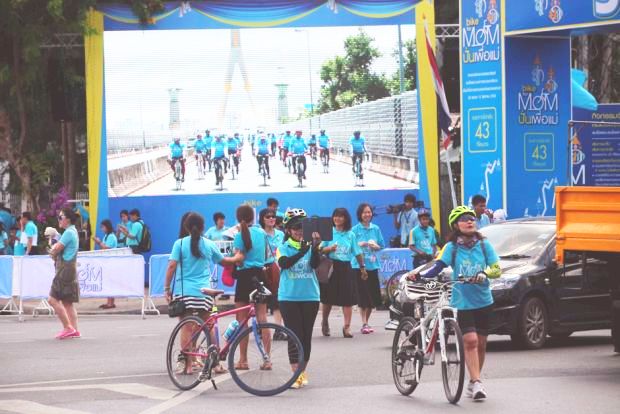 Big screen TV used to bring widespread parts of the event together where people can see them. 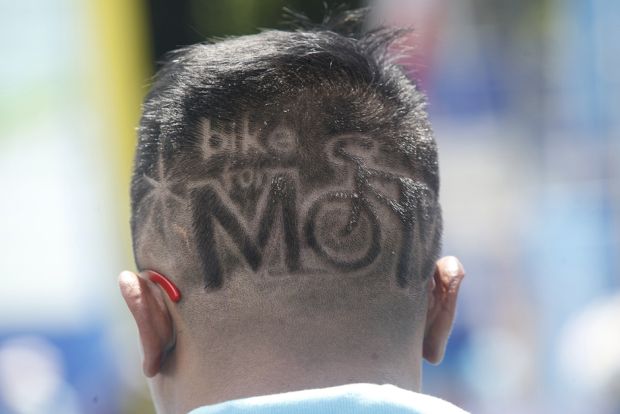 For some, Bike for Mom is an opportunity to express their creativity in many different ways. 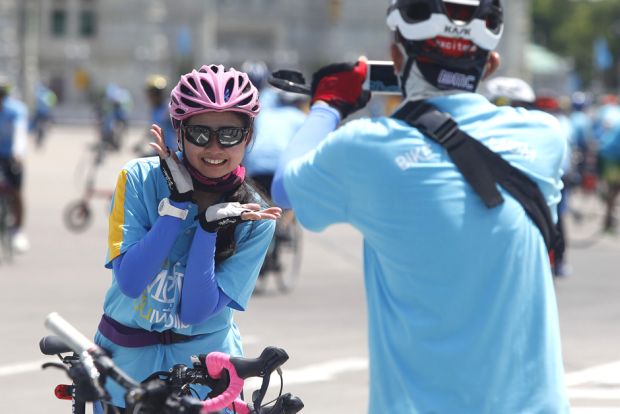 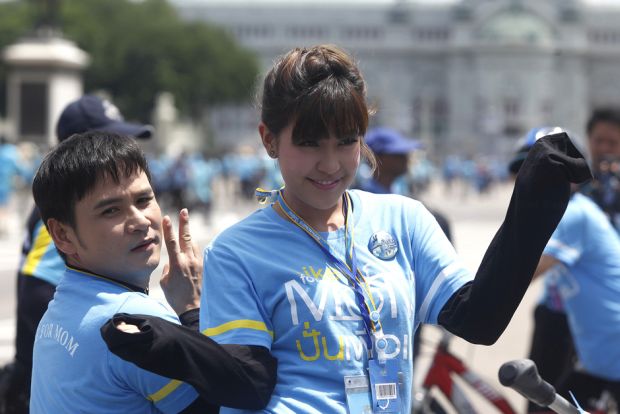 Cute girls and guys attract others to the historic ride. Bike for Mom is also a great father-son activity. 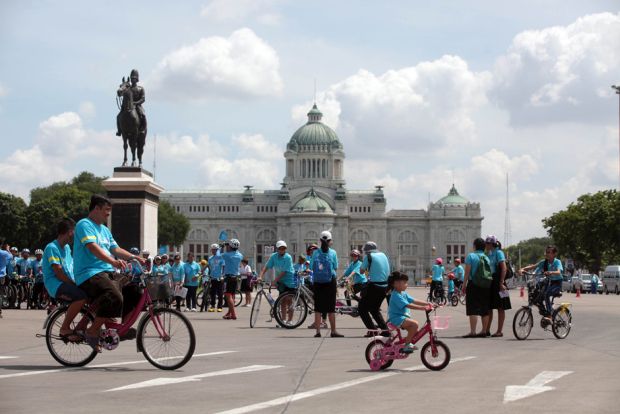