Prime suspect arrested, but where, when? (Updated)

Police have arrested a foreign man described by authorities as the prime suspect in the bombing of the Erawan shrine. But inconsistencies emerged Tuesday over the location of the suspect's arrest. Today, Thai officials insist it was in Thailand.

Note: Wassayos Ngamkham is a Bangkok Post reporter who specialises in crime stories. Hopefully he will have answers to questions raised in this story later today. You can expect several updates today. 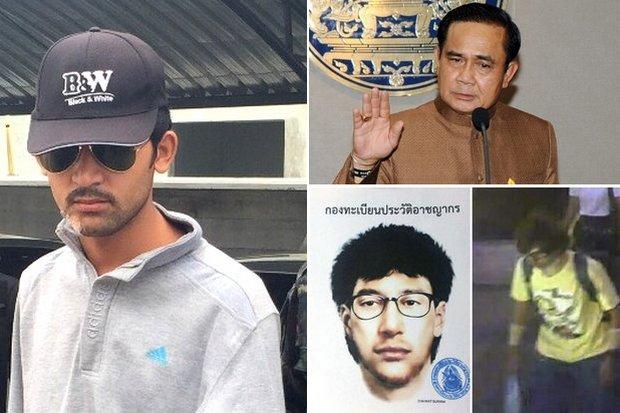 The official version of where the arrest of the latest suspect took place puts the location in the Thai province of Sa Kaeo, near the border with Cambodia. This comes from police spokesman Prawut Thavornsiri and numerous other sources. Channel 7, reporting from the border area, interviewed a police team who confirmed the arrest definitely took place in Thailand. There have also been denials from Cambodian police and provincial officials that the suspect was in Cambodia when he was apprehended. Still, some people are not giving up on the theory that Cambodian authorities made the initial arrest.

As for developments in the investigation, National Police Chief Somyot Pumpanmuang says the man arrested was definitely involved in the Erawan bomb plot, but it is too soon to say if he was the man in the yellow shirt. He also would not say where the man was from, saying it was too early.

Supporting the contention that the arrested man was involved in the bombing, Pol. Gen Prayut said fingerprints taken from him match those found on a container of bomb-making material found in the Nong Chok apartment where the first arrest was made.

From a quick look at the Thai media this morning, there seems to be the same confusion as to the location of the arrest of the prime suspect. Some outlets, like Thai Rath, say it happened in Thailand near the border with Cambodia, others, like Matichon, say the arrest actually took place in Cambodia. National police chief Somyot Poompanmoung is scheduled to hold a press conference shortly, so we should learn more then.

But inconsistencies emerged Tuesday over the location of the suspect's arrest. 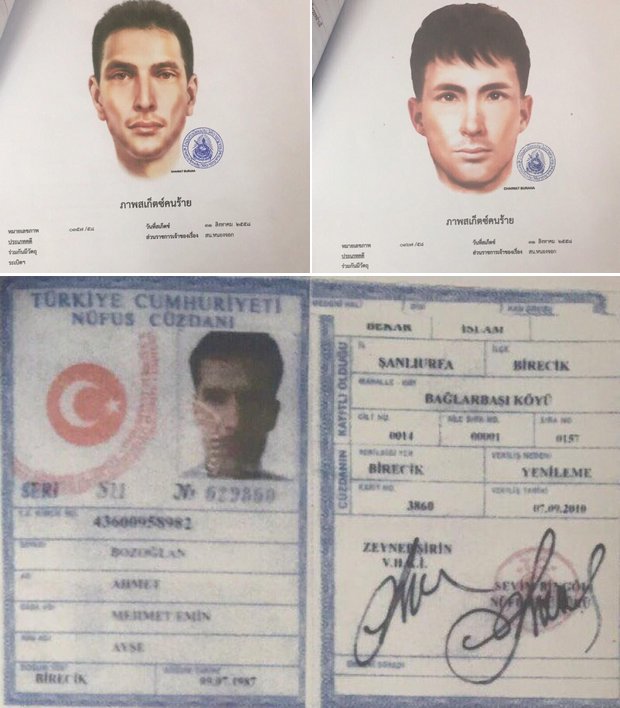 You can read our previous coverage here: