One of the posters promoting the movie. (Photo by Sahamongkolfilm International Co Ltd)

The film censorship board of the Culture Ministry has banned the screening of Abat, a horror film about a Buddhist novice. Producers say they will edit the film and resubmit it for approval.

As expected, the movie ban is getting a lot of discussion on both the Bangkok Post and Post Today Facebook pages and, for once, both Thais and non-Thais seem to agree that the movie is worth viewing and reflects genuine problems within the monkhood. Some are urging the producers to appeal the ruling and, if necessary, to fight it in court. Others agree with the decision to re-edit the film.

Film to be edited and resubmitted

The film censorship board of the Culture Ministry has banned the screening of Abat, a horror film about a Buddhist novice, less than a day before its premiere and media screening on Tuesday.

The public screening was originally scheduled for Thursday.

Sahamongkolfilm International Co Ltd, the producer of the film, announced the news on its Facebook page on Monday evening.

The film is about a novice who reluctantly entered the monkhood and had a forbidden relationship with a girl. They both discovered a mystery in the temple.

Thai media said the scenes deemed inappropriate include those on romance, drug use, disrespect toward a Buddha image, all by the young novice.

Abat in Thai means punishments for offences against Buddhist rules for monks and novices.

Thai media reported the censorship board, which had invited a monk to join the session, resolved to ban the screening following complaints the film was a disrespect to Buddhism and would not create any value for Thai society.

At this stage, the producer chose not to appeal but will recut and resubmit the film for consideration in a week, Thai media said.

Stars in the film include award-winners Charlie Trairat, who played the novice, and Sorapong Chatree. 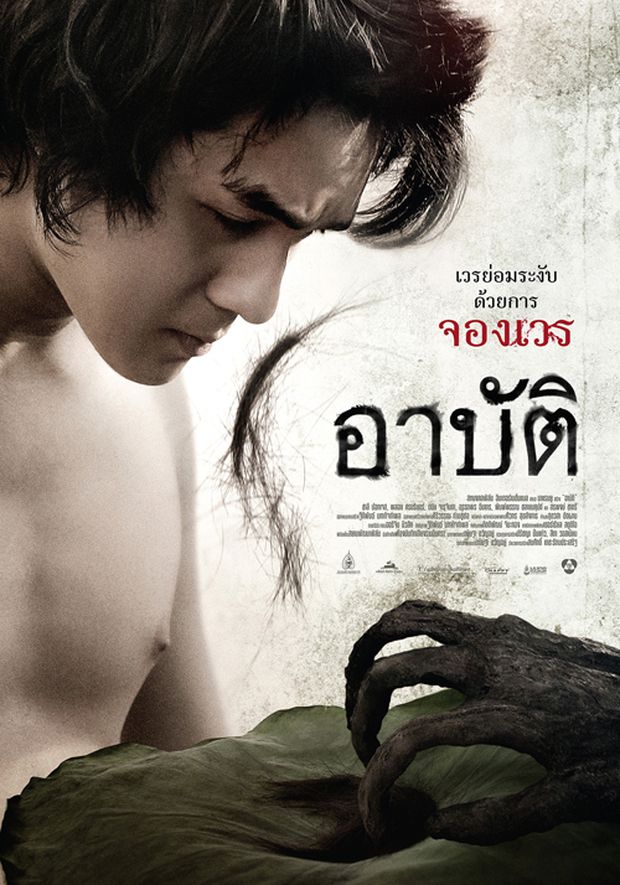