More+
Asian or African? There's an app for that.
Learning
Advanced news

Asian or African? There's an app for that.

Researchers from Chiang Mai University have developed a software application they claim is the first of its kind in the world to quickly distinguish between African and Asian ivory.

CHIANG MAI – Researchers from Chiang Mai University have met great success in developing a software application they claim is the first of its kind in the world to quickly distinguish between African and Asian ivory.

The researchers led by Korakot Nganvongpanit, head of the Department of Veterinary Biosciences and Veterinary Public Health at Chiang Mai University, said it is an effective device to help officials suppress the illegal trade in ivory.

Mr Korakot and his researchers announced the achievement at a media conference Thursday at Chiang Mai University.

The senior vet said he led his team in developing an Android-compatible programme to help identify the geographical origin of ivory by measuring rare earth minerals found inside it.

He said the measurements depend on data showing that mineral levels found in the tusks of African and Asian elephants differ as a result of food sources and their habitats.

The team chose 10 rare earth minerals as indicators to identify the source of ivory such as magnesium, silicon and zirconium, he said.

Mr Korakot said a portable X-Ray Fluorescence Analyser device is used to scan the ivory to read rare earth mineral levels found inside. After that, technicians feed the resulting data into the program so it will help identify whether the ivory is from Africa or Asia. 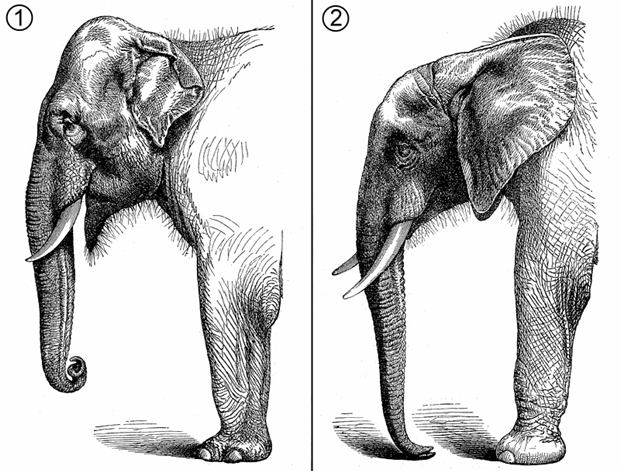 "The accuracy rate is about 93%. We can distinguish between African and Asian ivory.

"However, because there is still a 7% accuracy gap in the results, we are working to reach a 100% accuracy rate," he said.

Chatchote Thitaram, head of excellence in the Elephant Research and Education Centre at Chiang Mai University, said the research was conducted in response to a request from the Department of National Parks, Wildlife and Plant Conservation.

Mr Chatchote said the department told the researchers that it needs more effective ways of verifying the origins of African and Asian ivory so its officials can have a useful tool to examine the geographical origin of ivory items sold in shops.

He said the research team's programme takes around four minutes to produce an initial result, compared with a DNA test that takes around two weeks. Moreover, the program can test whole ivory objects, unlike DNA tests where the ivory must be cut into pieces.

However, he said the program cannot yet distinguish between tusks, bones and teeth so further study is needed to make it more precise.

Kanita Ouitavon, chief of the Wildlife Forensics Unit of the Department of National Parks, Wildlife and Plant Conservation, said it is a significant step in the department's efforts in dealing with illegal ivory trading.

Ms Kanita said although the accuracy of the results is not 100% for African or Asian tusks, it is accurate at distinguishing between real ivory and fake ivory. The program at least helps make the authorities' ivory examination work easier.

However, she said even though this new program has been developed, existing DNA testing is still important for finding criminal evidence to take legal action against those allegedly involved in the illicit trade.