Japanese all-girl pop group AKB48 aims to get many people participating as they do in this spectacle musical performance (Source: Screen capture YouTube)

The ever - expanding Japanese all-girl pop group AKB48 will branch out to Thailand and the Philippines, its management agency said, and create so-called "sister" pop groups.

BNK48 will be based in Bangkok and MNL48, in Manila, and will join the AKB48 family as the newest "sister groups," while Taiwan's TPE48 will finally take shape after its formation was announced in 2011.

AKB48, which marked its 10th anniversary in December, already has active foreign sister groups in Jakarta, Indonesia, and in Shanghai, in addition to sister groups in four Japanese cities outside of Tokyo.

The original group is called the "super group" to distinguish it from the other sister groups..

The super group had planned to perform at August's Japan Expo in Bangkok, but pulled out after the Erawan shrine bombing.

The Thailand group BNK48 has chosen pink as its group colour which represents the color of an orchid, a flower that is popular in Thailand.

The Manila group MNL48 has chosen blue, an important colour in the Philippines flag.

The group color of the Taipei group TPE48 will be yellow, representing the colour of mango. 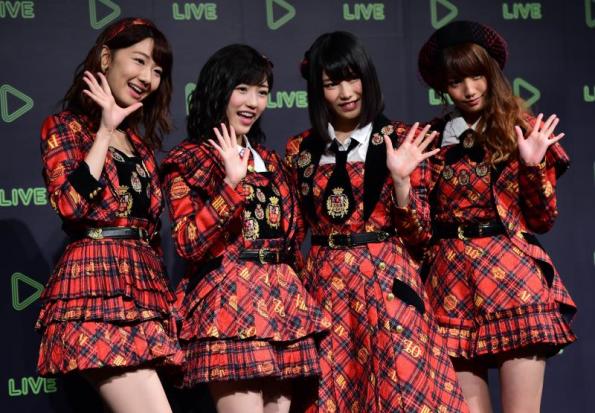 The first sister groups were created in Japan.

The first sister group outside Japan JKT48 was formed in Jakarta, Indonesia in 2011. SNH48 was then formed in Shanghai, China.

In addition to sister groups there are also rival groups, for example Nogizaka46 in Japan which in turn has created its own sister group - Keyakizaka46.

HOW DO SISTER GROUPS WORK?

"Each sister group has a home theater and releases its own singles, however, the groups outside of Japan publish localised versions of AKB48 songs only. Japanese sister group members also perform with AKB48 and are frequently employed as temporary, concurrent members of AKB48," according to Wikipedia here.

WILL THE SINGERS IN SISTER GROUPS BE THAI?

The way the sister group in Indonesia works may apply to Thailand too: "While JKT48 does not restrict membership by nationality, applicants must be residents of Indonesia," according to Wikipedia here. 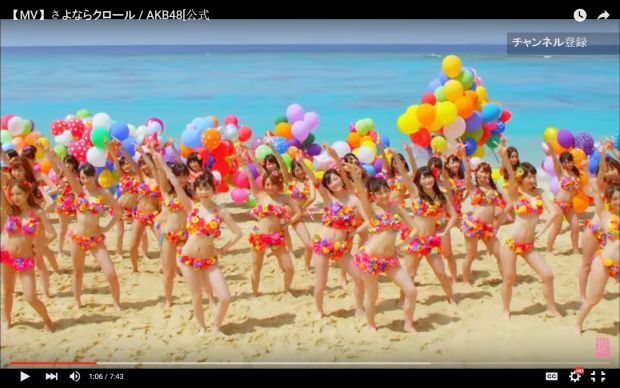