Small island in Phang Nga to be closed to save it from over-tourism (food-stalls, speed boats, thousands of tourists).

There are the big tourism islands (Koh Samui, Phuket, Koh Phi Phi, Koh Samet) that most people have traveled to.

Then there are the many less-traveled to small islands in Thailand's Marine National Parks.

Even getting to these islands is not so easy.

To get to the Similan Islands, the subject of this article, you have to travel to Khao Lak in Phang Nga Province first (see here).

Recently, more and more tourists have been finding to these "off the beaten path" islands and the government is taking steps to protect them for the future, rather than having them irreparably harmed by a sudden onslaught of tourism.

One of the smallest of the Similan Islands, Koh Tachai, is being closed entirely.

The shoreline, beaches and coral reefs around Koh Tachai island in Phangnga province will be off-limits to all visitors indefinitely, starting Oct 15.

Reducing the impact of heavy tourism on the environment in Similan National Park, a natural conservation area, is the reason for the closure.

The measure is part of the master plan for marine resource management in the Andaman Sea. 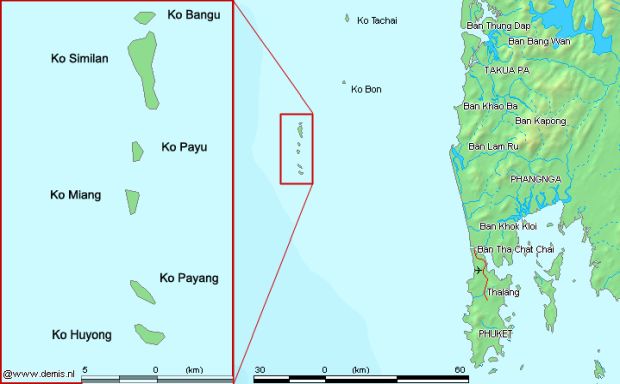 All marine national parks are closed from Monday to Oct 15 during the monsoon.

But after Oct 15, Koh Tachai of the Similan Islands National Park will remain closed indefinitely because of overcrowding and the degradation of natural resources and the environment from tourism on the island.

The environment both on the island and in the sea must be rehabilitated without being disturbed by tourism activities before the damage is beyond repair.

The closure of Koh Tachai was declared more than three months in advance, tourists should watch out for some tour companies which might try to sell trips to the island after Oct 15. 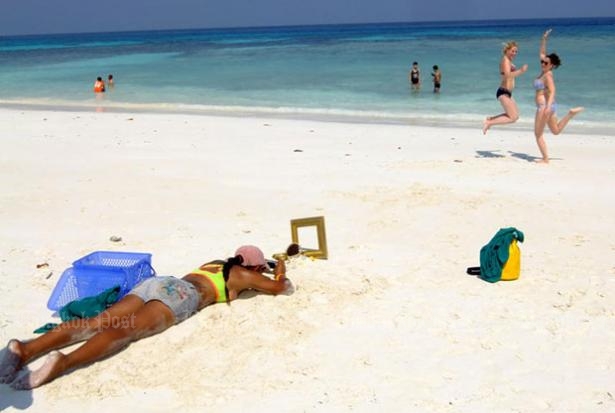 WHAT ACADEMIC EXPERTS HAVE TO SAY

Asst Prof Thon Thamrongnawasawat, deputy dean of the Faculty of Fisheries of Kasetsart University, said when he was a guest speaker at a tourism fair organised by the Tourism Authority of Thailand on Sunday he found that 14 tour companies were still selling their tour packages to Koh Tachai.

"In fact, Koh Tachai is preserved as a primitive zone [ecologically sensitive protected zone], not a tourist site."

"A beach on the island is capable of holding up to 70 people at a time. But sometimes the number of tourists is well over 1,000 on the beach, which is crowded with food stalls and tour boats."

"This makes the island to quickly deteriorate.  If it is not closed now, we would lose Koh Tachai permanently," he said. 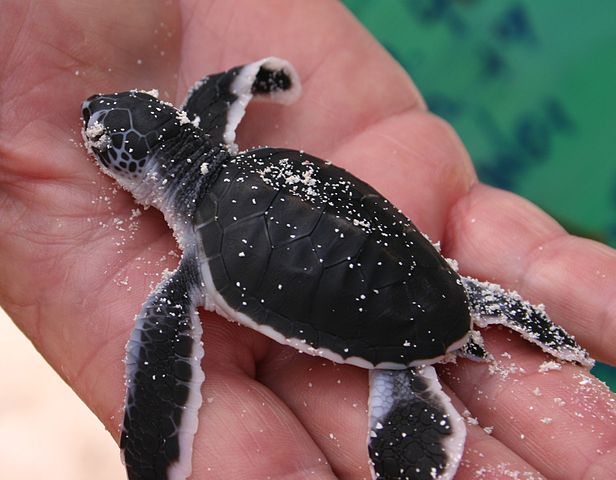