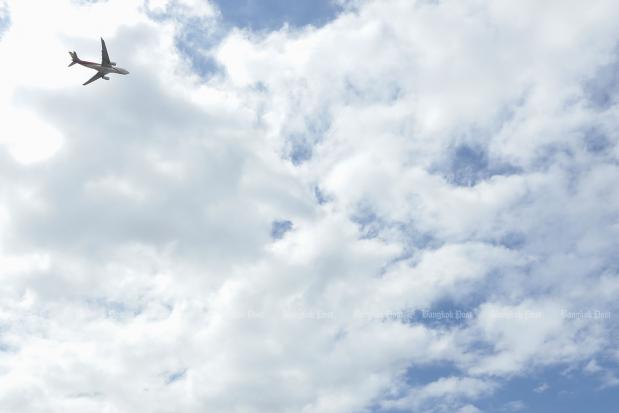 A flight was delayed for an hour and a woman detained by police after she opened the emergency exit for "a breath of fresh air" before the flight took off in China.

The incident happened on a flight from Wuhan to Lanzhou.

This Chinese woman wanted fresh air on a plane, so she opened the emergency exit pic.twitter.com/QcnZOKMab8

However, the woman said she needed some fresh air and touched the button to open the exit when the stewardess turned around to help others, a news report said.

The woman was taken away and the flight was delayed for an hour.

Opening the emergency exit can be punishable by police detention and a fine.

In July last year, a woman who was flying for the first time mistook the emergency door for a lavatory door before her plane took off in Nanjing. The emergency slide was released and the flight was delayed for two hours. The woman was detained for 10 days.

Some passengers have paid a heavy price for releasing the emergency slide, which takes days and considerable expense to repair and reinstall. In January 2015, a man who opened an emergency door after a plane landed in Chongqing had to pay 35,000 yuan (150,000 baht) in compensation to the airline.

compensation : money that someone receives because something bad has happened to them - เงินชดเชย

detention (noun): forced to stay in a place - การกักตัว

mistook (verb): when something was not understood correctly - ซึ่งเข้าใจผิด

slide : a structure with a steep slope for sliding down - รางเลื่อน