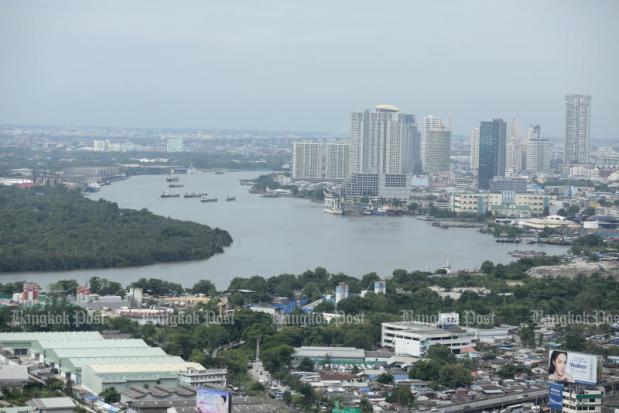 Bangkok is one of the most expensive cities in the world, largely because of the strong baht, according a survey by ECA International. (Bangkok Post photo)

Bangkok has jumped 43 places and entered the top 50 most expensive locations in the world for the first time, largely because of the strong baht, according a survey by ECA International.

"Bangkok, long seen as a cheap destination for holidaymakers and expatriates alike, has seen a huge jump in its rankings, moving the most out of all Asian cities surveyed," said Lee Quane, regional director for Asia with ECA International.

Bangkok has moved up 75 places in the last two years and now ranks 47th in the annual ECA Cost of Living survey, while Chiang Mai moved up 56 places in the same period, he said.

The surveys compare a basket of consumer goods and services commonly purchased in over 480 locations worldwide.

Although it fell to third place in Asia, behind Ashgabat and Tokyo, Hong Kong's place in the rankings has remained stable this year as the sixth most expensive location in the world for expatriates.

Ashgabat, the capital of Turkmenistan, remains the most expensive city in the world for expats for a second year running.

Many European cities have dropped out of the top 100 since last year. 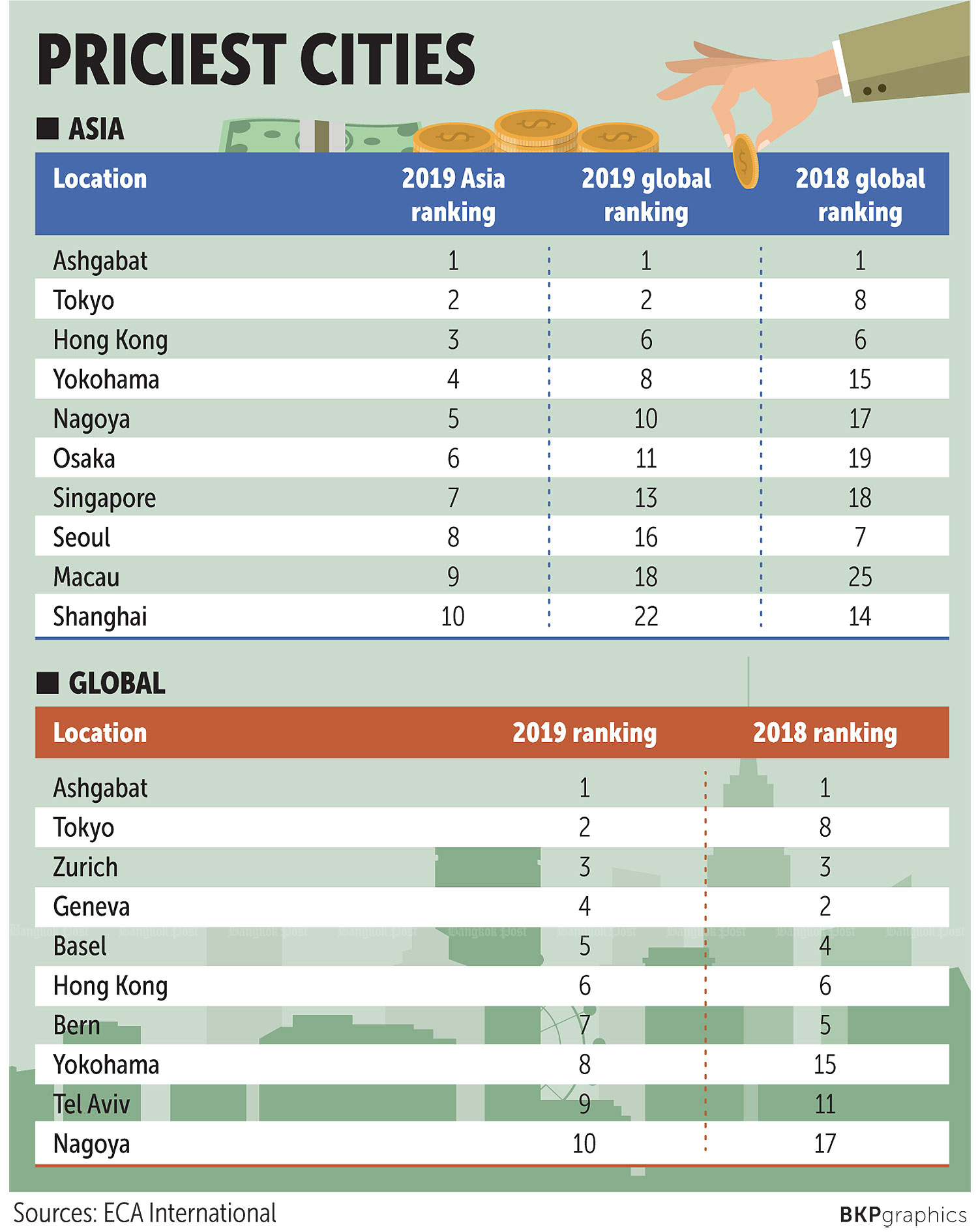 Click "play" to listen to Bangkok jumps up cost-of-living table and "Download" to keep this file for educational purpose.

basket (noun): a container for holding or carrying things.Baskets are made of thin strips of material that bends and twists easily, for example plastic, wire or wicker - ตะกร้า, กระบุง, กระเช้า

cost of living (noun): the amount of money that people need to pay for ordinary goods and services such as food, clothing and a place to live - ค่าครองชีพ

running : in a row, consecutively; doing or achieving something many times continuously without a break -