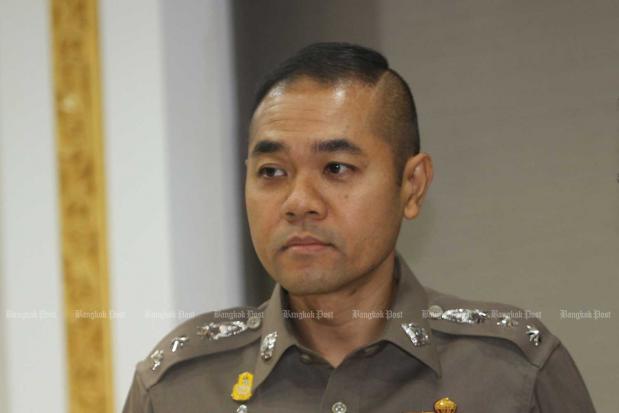 Police have warned teenagers against copying a dangerous fad known as Skullbreaker Challenge where participants can end up with spine and head injuries, and death.

The "game" -- which has gone viral on social media -- involves tricking someone into jumping before friends sweep the player's legs out causing him or her to fall heavily.

Police said those who cause severe injuries to people can face jail terms of between two and 10 years.

Doctors described the game, which originated in South America, as "deadly -- it can harm the skull, brain and neck bones".

Police and doctors fear Thai children will be exposed to the fad through clips posted on social media.

The game involves three people, with one of them persuaded to stand in the middle. That player is then asked to jump, but the two standing on either side suddenly kick out that person's legs to make him or her fall to the ground.

"If we find they intend to harm a person, they will receive punishments under the Criminal Code," deputy police spokesman Kissana Phatanacharoen said.

If a victim is seriously injured, his friends can be sentenced to up to 10 years in jail and pay a maximum fine of 200,000 baht under the law's Section 297.

Pol Col Kissana asked parents and teachers to help prevent kids from imitating the act as they tend to spend time on video-sharing platforms and social networking sites.

Click "play" to listen to Cops warn 'Skullbreaker' craze will lead to deaths and "Download" to keep this file for educational purpose.

bones (noun): the various parts of the hard inner structure of the body - กระดูก

fad : something that is popular or fashionable only for a short time - กระแสนิยม แฟชั่นสมัยนิยม

persuade : to make someone agree to do something by giving them reasons why they should - โน้มน้าวใจ เกลี้ยกล่อม

punishment : an act or a way of punishing somebody - การลงโทษ

skull  : the bones of the head - กระโหลกศีรษะ

sweep (past form swept) : to move something or someone with powerful force - พัดพาเอาไป