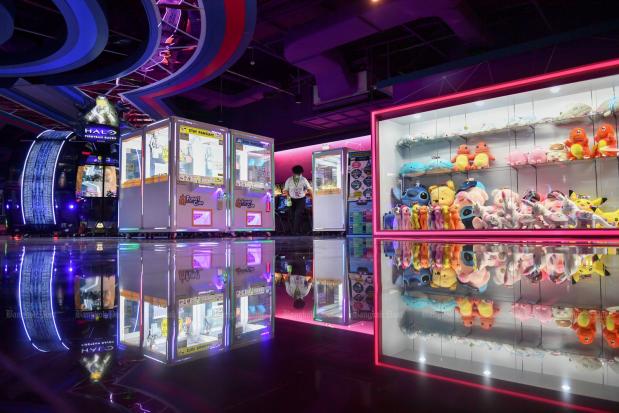 A man cleans the game centre which is almost empty amid fears of coronavirus outbreak in Nonthaburi on March 19. (Reuters photo)

Sujin Chaichumsak issued the announcement by the authority granted under the disease control act and the state of emergency decree.

Those exempted from the curfew include order product transporters, as well as those with duties to perform during the period or who have an emergency.

Bangkok’s neighbouring province reported two confirmed patients on Tuesday, bringing the total in the province to 63, including one death two days ago, 48 of which are hospitalised.

Click "play" to listen to Nonthaburi starts night curfew and "Download" to keep this file for educational purpose.

exempt : not affected by something - ได้รับการยกเว้น