After 53 years in the business, popular TV and movie actress Pisamai Wilaisak has just been appointed as a National Artist. 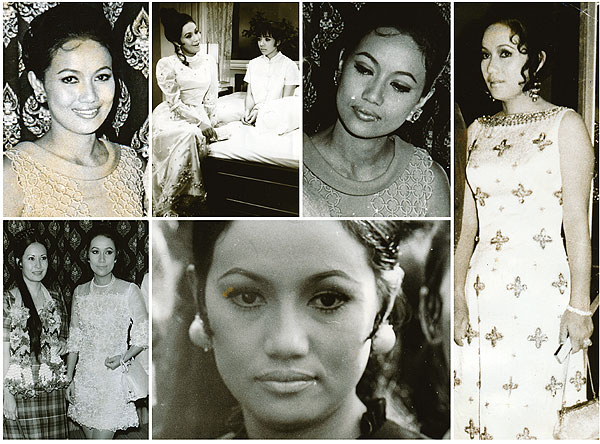 Yesterday the Bangkok Post published a long interview in the popular TV and movie actress Pisamai Wilaisak who has been in the business for 53 years. She has just been appointed a National Artist and in this short excerpt below she tells the Bangkok Post’s Kong Rithdee what life is like today. It’s busy as she is currently shooting six TV series simultaneously. 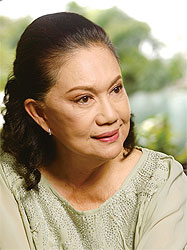 Pisamai, 71 and sprightly, is probably the most experienced actress at work on any moving-picture production –  big screen or small – in the Kingdom today.

"Yesterday we started at 4am," she says, not as a complaint, but matter-of-factly.

"And the shoot went on until night. Tomorrow I have to go to Chiang Mai to shoot another series, then I'll be back here to work on another one."

As she adds the final touches to her make-up, her phone rings. She details her crammed schedule to the man who's calling, laughing and then agreeing a date for another TV shoot.

Pisamai started working – acting – in 1958 and she hasn't stopped since.

Colleagues and friends who started out with her in the heady decade-long heyday of Thai 16mm cinema have long since retired, or got bored or drained of energy or have passed away.

Pisamai's career is now probably the longest ever enjoyed by a Thai actress: fifty-three years in front of the lights and cameras, memorising lines and markings and playing daughters, mothers, grandmothers, great-grandmothers, traversing the spectrum of Thai popular media with an industriousness that has rarely waned. 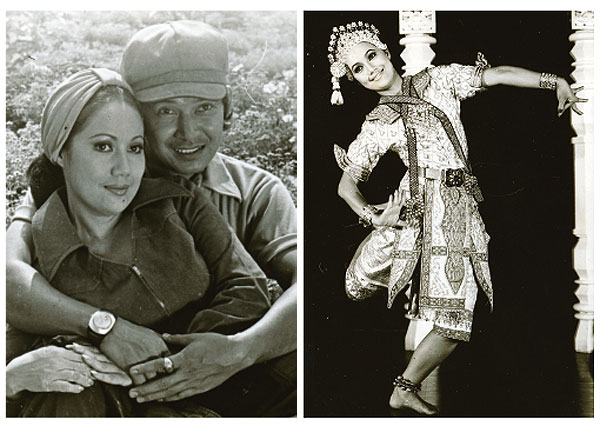 "Well, maybe there was a few weeks' gap when I had no shoot," she pauses to think. "But no, I haven't stopped acting since I started ... since I was 19.

"I have no assistant, no secretary. I answer all the calls and arrange the schedule myself. And I still drive to the set every day, alone, no matter what time the shoot starts. I've told you, it's work."

"This is what I do for a living and I won't stop doing it."

Adapted from a story in yesterday’s Bangkok Post by Kong Rithdee. You can read the full story here: http://bit.ly/hmFT2W