The head of the Ministry of Information unit which drafted and amended the Computer-Related Crime Act says police do not have unlimited powers to monitor what people say on popular social network apps like Facebook and Line. 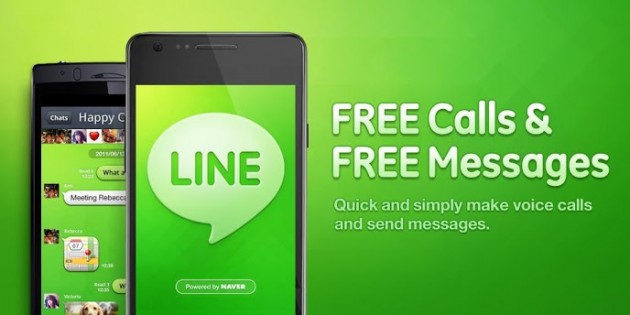 Critics say the popular smartphone app Line is not open to Thai police trying to track down lawbreakers. 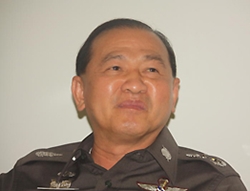 Social media users are breathing a little easier now that Surangkana Wayuparb is on their side.

Ms Surangkana is the head of the Ministry of Information unit which drafted and amended the Computer-Related Crime Act, the law governing what can and cannot be done over the internet.

Under this law, Ms Surangkana said, police do not have unlimited rights to monitor what you say through social networks like Line and Facebook.

Earlier this week, it sounded like that was exactly what police were intending to do.

It all began when Pol Maj Gen Pisit Paoin, commander of the Technology Crime Suppression Division (TCSD), told reporters on Tuesday that some social network users were threatening national security by spreading unfounded umours and carrying out criminal activities. 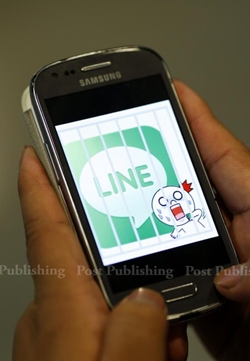 He said he was particularly concerned about recent rumours about an impending coup. He called on Facebook users not to share or click "like" on such messages. If a false coup message got 20,000 or 30,000 likes and was shared widely, people might believe it, he warned.

The authorities would look into people who clicked “like” and shared such messages, he said.

As of July 21, up to 15 million users in Thailand had signed up for the Line service.

Pol Maj Gen Pisit said he will travel to Japan on Aug 16 to discuss further cooperation with Line Corp executives. The TCSD team went to Japan from Aug 5-9 to seek cooperation from the developer.

According to Ms Surangkana, however, any attempt to monitor social network messages requires permission from a court of law.

Adapted from a story by Suchit Leesa-nguansuk in today’s Bangkok Post.

Sinovac jab 'safe to use'