Final Frontier is the latest drama from GMM 25.

Based on the novel by popular writer Thommayanti, Naew Sudtai (Final Frontier) is the latest drama from GMM 25. This exciting series looks at the world of officers in the government’s Secret Service. It’s full of action and drama and features some great performances.

One of the most notable performances is from Jarinya Sirimongkolsakul (Kaew) as Kanda, a brilliant strategist and martial artist. Many will remember Kaew from her time with the pop group Faye Fang Kaew. As well as acting and singing, the multi-talented 25-year-old also finds time to enjoy food and travel.

S Weekly met up with Kaew at the restaurant Gismo Coffee & Roasters where she is a partner, to talk about acting, cooking and travelling. 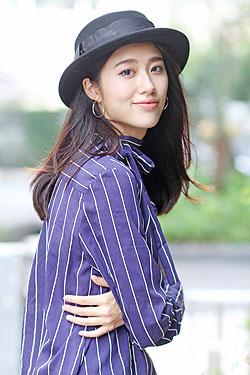 Kaew: Yes. One of my favourite shows is a Spanish heist series called La Casa De Papel. Its storyline is complicated but interesting. Police and thieves challenge each other with their clever plans.

How do you feel about your character, Kanda?

Kaew: Kanda is very different from me. She believes in strictly following the rules because she’s the commander’s right-hand man. I admire her because she likes to help others and is dedicated to the agency.

Is it true that Kanda is a master of disguise?

Kaew: Yes. It was fun to play that side of her. In one episode, I dress up as eight different people, including a pregnant woman, a motorcycle rider and an office worker.

Which is more challenging to do - the action or the drama?

Kaew: I felt more pressure doing the action scenes. Kanda has to be graceful in her movements. I did a lot of exercise to stay fit. After filming, I was black and blue.

Why should viewers check out Final Frontier?

Kaew: The novel was inspired by the real government Secret Service, which many people don’t know about. The series shows what they do, so we understand the sacrifices they make for the country. 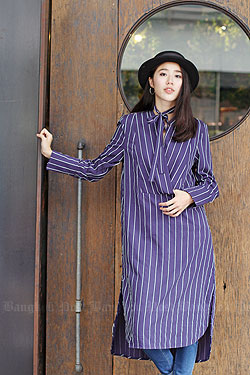 Can you tell us about your experiences at Le Cordon Bleu?

Kaew:  I’m a foodie, but I don’t normally cook. I wanted to do something in my free time, so I took a couple of courses at Le Cordon Bleu. To cook French cuisine, you need to be skilful at using knives. But I had no idea how to use them. On the first day, I cut my finger and I thought I could take a break, but the teacher told me to put a bandage on and finish my dish. I was stunned. It was really tough because I didn’t have any basic cooking skills. I’m so glad that I could get through it.

Have your ideas about cooking changed?

Kaew: Yes. I realised that cooking, especially French food, involves a lot of attention to detail. I understand why the price is high. And I’m more patient when it comes to waiting for food at a restaurant.

Last year, you travelled to several countries. Which was your favourite place?

Kaew: I was really impressed with Ireland. The scenery is fantastic. The Giant’s Causeway is somewhere that everybody should go to. I also went to a place called The Dark Hedges, a tunnel of trees which was used in Game of Thrones.

What do you gain from travelling?

Kaew: On a trip, there are always unexpected problems. But you learn how to deal with them. You become more responsible. 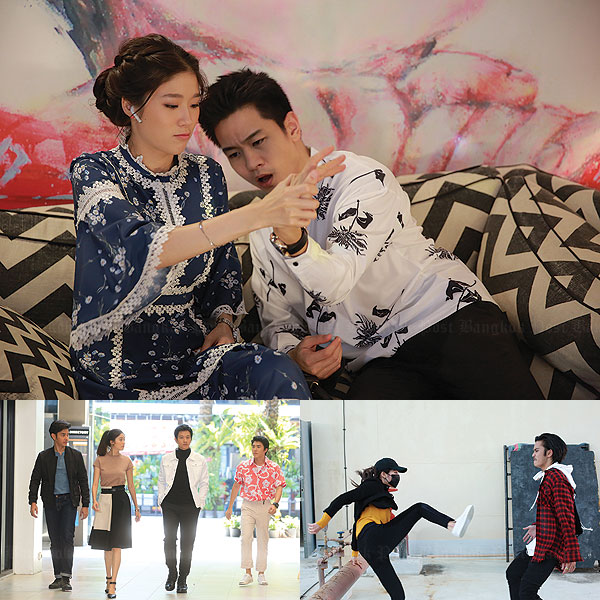