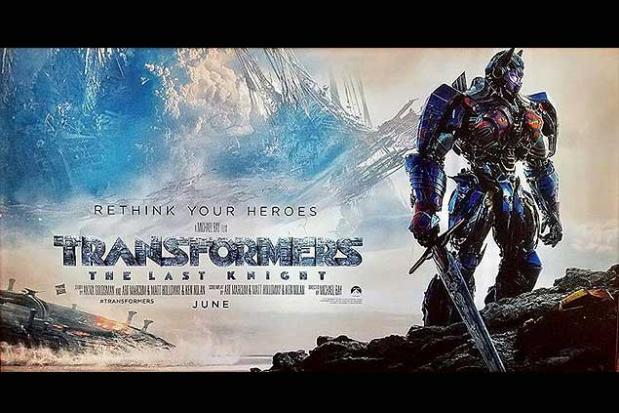 Directed by Michael Bay, Transformers: The Last Knight is the fifth live-action instalment in the long-running entertainment franchise.

Optimus Prime has left Earth in search of the Creators, the ancient civilisation who created the first transformers. Without his leadership, the Autobots lack unity and discipline. Soon tensions between humans and transformers boil over and war breaks out. Inventor Cade Yeager (Mark Whalberg) and the loveable Autobot known as Bumblebee are desperate to find a way to stop the violence and destruction. They are unexpectedly contacted by English lord, Sir Edmund Burton (Anthony Hopkins). He has an incredible story to tell about the history of the transformers that could be the key to ending the war.

Can they uncover the mystery in time to save the planet? Find out when Transformers: The Last Knight explodes into cinemas on June 22. 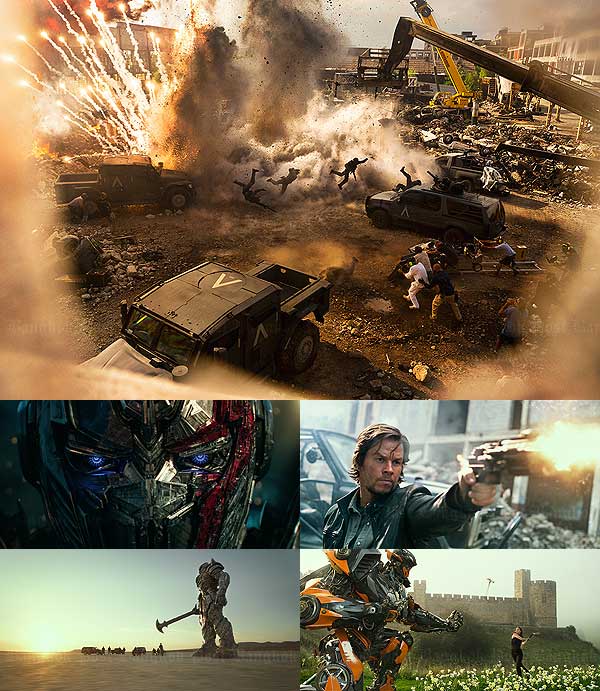 boil over : (phrasal v) to change into something more dangerous or violent -

desperate : (adj) needing or wanting something very much -