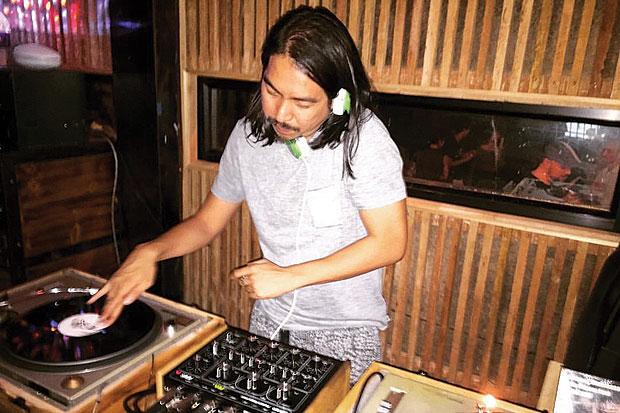 Apartment Khunpa are one of Thailand’s top indie rock acts.

Led by singer-songwriter Tul Waitoonkiat, the band have released four full-length albums, several EPs and numerous singles. And with a new album on the way later this year, they show no signs of stopping.

As well as being a full-time member of Apartment Khunpa, Tul is also involved in a number of other projects. In addition to musical collaborations, he has acted, modelled and even written some books of poetry. Tul is also a well-known DJ. This has allowed him to develop a broad taste in music.

Ahead of the release of Apartment Khunpa’s new album, S Weekly asked Tul to share some of his favourite records. 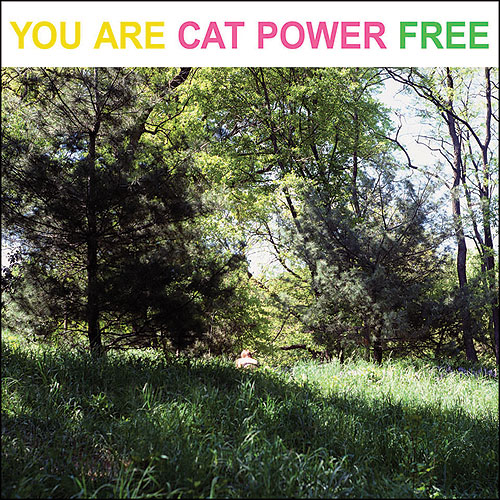 “Cat Power is the stage name of American singer-songwriter Chan Marshall. This is her sixth album. I bought it when I visited New York a few years ago. Her music is very lo-fi. The production is simple and the playing has a relaxed, loose feel. But that adds to the charm. Her voice in particular is incredible. You Are Free is sweet and fun at the same time. My favourite tracks are ‘Free’ and ‘Werewolf.’” 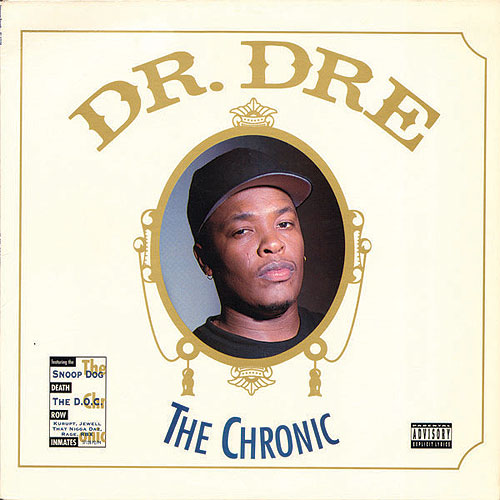 “I didn’t like this album at all when I first heard it. I wasn’t into gangster rap because I thought the lyrics were too violent. I was more into rock ’n’ roll and heavy metal. But I still bought it for some reason. When I listened to it again a few years later, it started to grow on me. Now it’s one of my favourite rap albums. If you can look past the lyrics about guns and drugs, you’ll find brilliant music. It blends soul, funk, blues and R&B all together. You can’t find anything that sounds like this nowadays.” 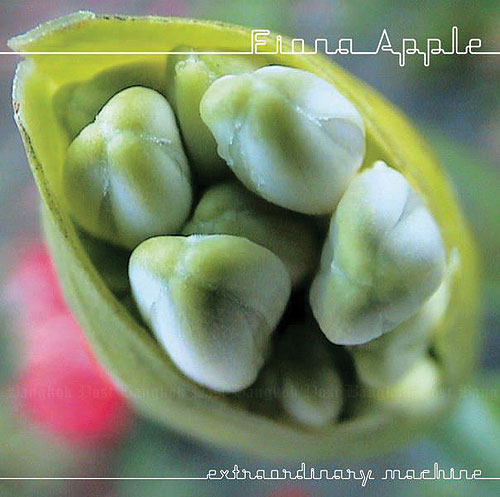 “This was Fiona Apple’s first album for six years. She had a lot of problems trying to get it released. At first, it was rejected by her record label and producer because they didn’t think it was accessible enough. When it finally came out, it turned out to be a masterpiece. Normally her music is piano-based, but the opening track, ‘Extraordinary Machine,‘ uses a classical string section. I also love ‘Red Red Red’ and ‘Get Him Back.’” 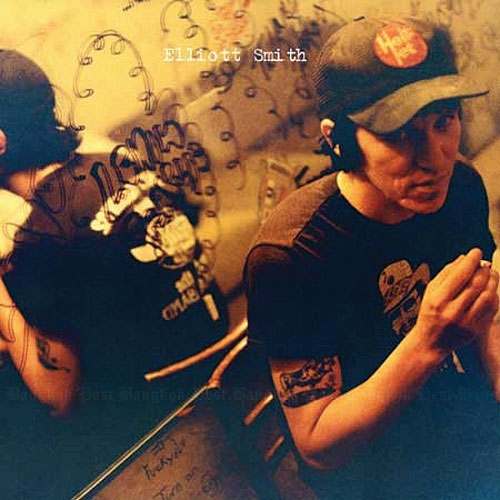 “This is another album that I didn’t like when I first listened to it. I thought the music was quite boring. But eventually I really got into it and when I did, I immediately went out and bought more of his albums. Either / Or features ‘Say Yes,’ which is probably his best known song. It’s also the song that really got me into his music. It’s a good example of how he can be both happy and sad at the same time, which is really a strange feeling. I don’t think there are many artists out there that can create his kind of moods. It’s sad that he committed suicide. I didn’t hear about it until a year after it happened. He was just a small indie artist when he died, so his death didn’t have the impact of somebody like Kurt Cobain. But for me, Elliott Smith was a true artist.” 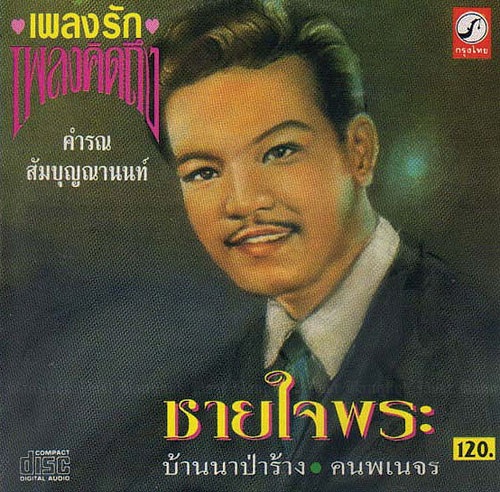 ”This may be a very old album, but many people think that Khumron was a master of Thai music. His lyrics have a lot of depth. He sings about the experiences of everyday life such as that of a teacher or a hairdresser. I like all the tracks on this album, but my favourite is ‘Khon Bah Ganja (Ganja Addict)’. It’s about somebody who takes marijuana until he goes mad and tries to murder his own wife. It’s crazy, but he’s trying to teach people not to do something wrong. I think artists in the past had more freedom of speech than they do nowadays.”

Click "play" to listen to Don’t stop the music and "Download" to keep this file for educational purpose.

broad : including a great variety of people or things - กว้างขวาง

charm : a feature or quality that is pleasing or attractive - ความดึงดูดใจ,ความจับใจ

freedom of speech : freedom of expression; the freedom to publicly say or do what you want (within limits of the law) - เสรีภาพในการพูดหรือการแสดงออก

marijuana (noun): a drug (illegal in many countries) made from the dried leaves and flowers of the hemp plant, which gives the person smoking it a feeling of being relaxed - กัญชา, ต้นกัญชา

masterpiece (noun): a work of art such as a painting, film, or book that is made with great skill - ผลงานชิ้นเอก,ผลงานชิ้นเด่น, ผลงานชิ้นโบว์แดง

mood : the way you feel at a particular time - อารมณ์