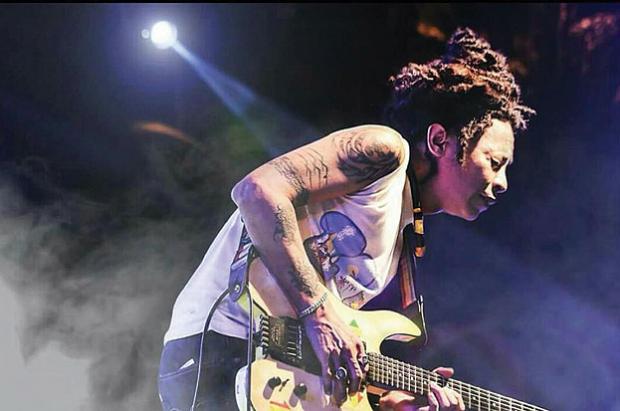 Reggae music is Jamaica’s most successful cultural export. Since it developed on the small Caribbean island in the late ‘60s, it has spread to almost every country in the world. And of course, it has a big following in Thailand.

In fact, one of Thailand’s most internationally recognised bands is T-Bone. Their mix of reggae, ska, jazz and Thai music has brought them a lot of success over the last three decades. They’ve played with such huge acts as Tokyo Ska Paradise, UB40 and INXS. And in 2005 they became the first Thai band to play England’s Glastonbury Festival - a venue that they’ll return to in June this year.

S Weekly had a chat with lead singer and guitarist Gap and asked him to share some of his all-time favourite reggae records. 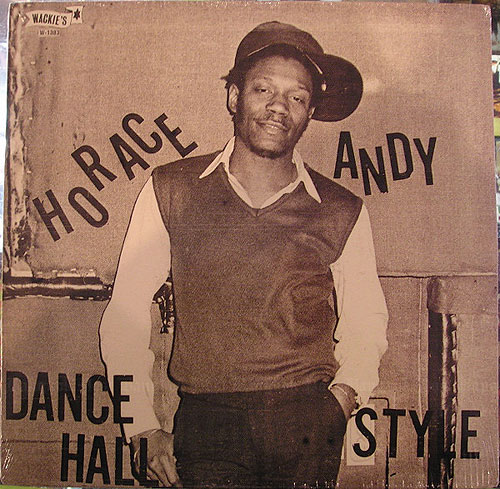 “Horace Andy is one of my favourite reggae singers. I’ve been following him for a long time. He started out in the ‘60s and is still making music even though he’s 67 years old. He wasn’t a big name outside Jamaica until he worked with English trip hop band Massive Attack in the ‘90s. Andy has a distinctive voice. It’s an unusually high tenor that works really well with both roots reggae and modern electronic music. My favourite track on this record is ‘Spying Glass.’” 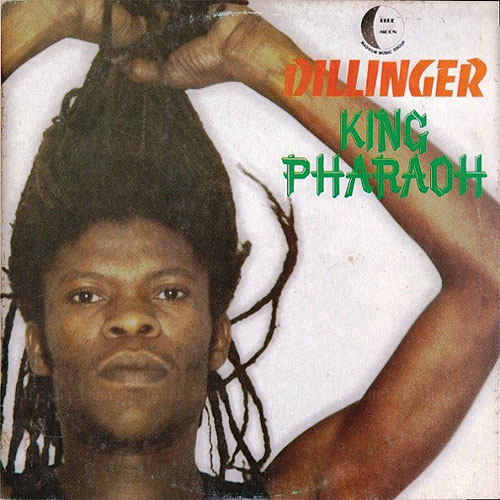 “Dillinger is famous for dancehall music, which started out in the ‘70s. Dancehall is a type of club music in Jamaica. Its rhythms are typically faster than reggae and ska. Dillinger is also well-known for his wit and a rapping style called ‘raggamuffin.’ King Pharaoh is a really good example of what he does.” 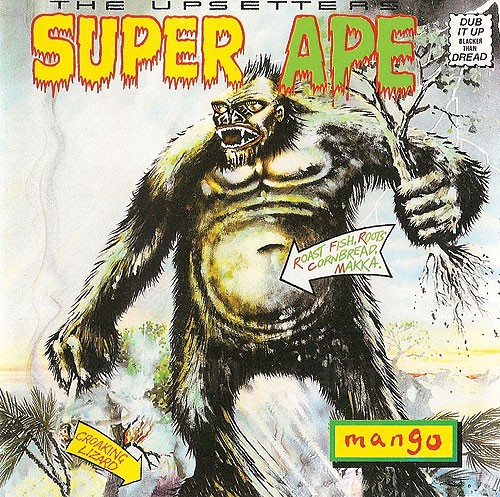 “Lee Perry is a very strange but brilliant guy, who’s one of the most important people in the history of reggae. He’s a songwriter, musician, producer and pioneer - he helped to invent dub reggae. He's produced Bob Marley & the Wailers, Dillinger, The Congos, The Clash and Beastie Boys, among others. Perry has been responsible for so many fantastic records, but I think Super Ape is his finest moment. To be honest, I’ve always considered him to be my teacher in music.” 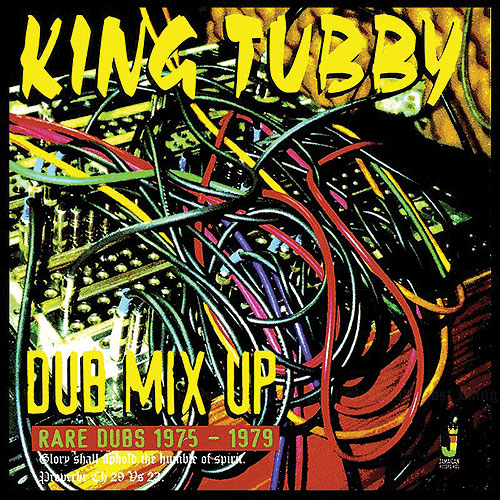 “If you’re going to talk about Lee Perry, it’s almost impossible not to mention King Tubby as well. Both of them pioneered dub reggae. Dub Mix Up is a powerful record with a lot of experimentation. I have to say that most things by King Tubby and Lee Perry have had a massive influence on my songwriting. On my solo album Ga-Pi Dub Kitchen from a few years ago, you can hear lots of Tubby and Perry. It’s less clear in T-Bone’s music, because my brother Golf is more into jazz, fusion and other stuff. Which is a good thing because it’s helped to create the T-Bone sound.” 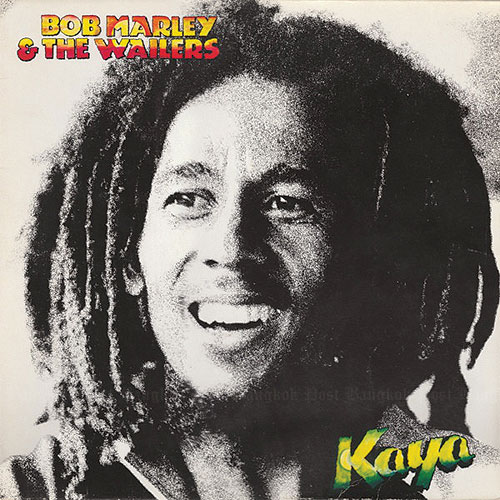 “Bob Marley is the most iconic name in reggae music. If you’re new to reggae, I recommend that you start with him. Dub music can take a bit of time to understand, but Marley’s sound features elements of rock, so it’s more accessible. I love all of Marley’s stuff, but Kaya is his best album in my opinion. There are so many unforgettable tunes here. My favourites are ‘Running Away’ and ‘Sun Is Shining.’”

distinctive : easy to recognize because it is different from other things - พิเศษ, มีลักษณะเฉพาะ

dub reggae (n): a type of West Indian music with a strong beat -

iconic : well known and acting as a sign or symbol of something - มีชื่อเสียงและเป็นสัญลักษณ์แทนบาง

pioneering : introducing ideas and methods that have never been used before - บุกเบิก

reggae (noun): a type of popular music with strong rhythms, developed in Jamaica in the 1960s - ดนตรีแนวนิยมแบบเร็กเก้ มีต้นกำเนิดจากจาไมก้า

tenor (n): a man’s singing voice with a range just below the lowest woman’s voice -

wit : the ability to use words in a clever and humorous way - คำพูดหรือข้อเขียนที่แสดงเชาวน์ปัญญา