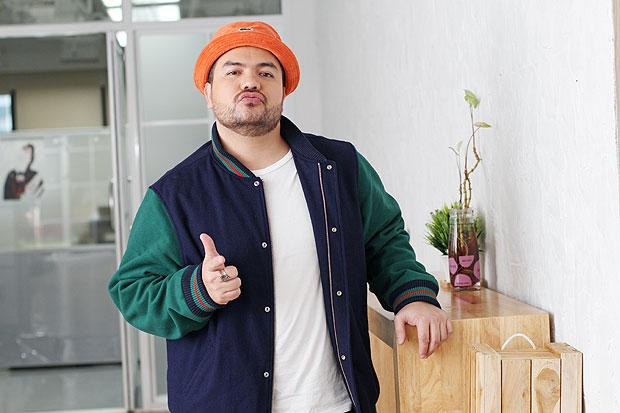 Oat has his first solo concert

Over the past decade, Pramote Prathan (Oat) has been one of the highest-profile personalities in Thai media. The star has won over many fans through his appearances on TV and in comedy films such Oversized and Premika.

Oat has developed an impressive CV as a comedian, singer, actor and radio DJ. And he’s always ready for a new challenge. Currently, he’s hard at work preparing a stand-up routine for his first ever solo show, The Uncensored, which takes place September 1-2 at GMM Live House, CentralWorld.

S Weekly caught up with Oat recently at White Music's HQ to chat all about The Uncensored and his colourful career so far. 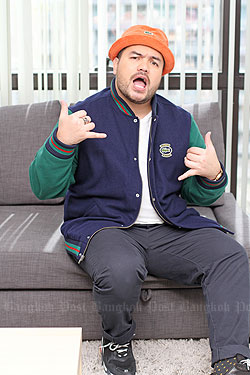 What can you tell us about your upcoming show?

Oat: It’s my first ever solo show - and hopefully not my last! [Laughs.] It’ll be more like a variety show than a concert. There’ll be a bit where I tell stories and I’ll be singing all of my best-known tunes - my singles and TV songs as well as some covers. There’ll be lots of special guests joining me on stage to chat and sing as well.

Why did you decide to call it The Uncensored?

Oat: I’ll be telling a lot of stories about myself that I haven’t told before. There are stories about my childhood and my career. I’ll tell them all in a funny way. The show will be exclusive and intimate. Most of my fans know that my jokes can be a little naughty sometimes. [Laughs.] So I don’t think there’ll be a DVD release in the future!

Why have you waited so long to do a solo show?

Oat: I’m sure it’s a dream for everybody in the business to have at least one official concert where people buy tickets just to come and see you. You know that those people are your true fans. I’ve been dreaming of doing this for a long time, but I wasn’t sure I’d be able to pull it off.

Oat: I’ve been a guest at other people’s shows many times and I know how difficult it is to run your own show. Performing in front of thousands of fans and keeping them entertained for three hours is really challenging. My career has only really taken off in the past few years. I think now is the perfect time for me to do my own show. 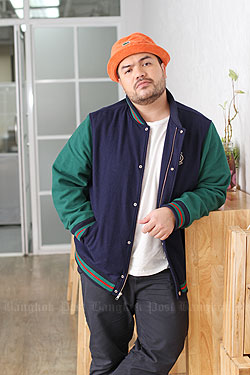 Can you tell us about the special guests at the show?

Oat: I can’t give you the names, because it’s a secret! But I promise that there are plenty of guests and it’ll be a lot of fun. I’m sure you can guess many of the names - all my good friends will be there.

You have a lot of things going on at the moment. How do you manage your time?

Oat: Barely! [Laughs.] I’m very busy at the moment. But despite the hectic schedule, I consider myself very lucky to have the opportunity to do all these things.

What do you do to stay healthy?

Oat: I’m actually suffering from a digestive disorder at the moment. So I have to be more careful about what I eat and try to exercise regularly.

Are you planning to do any movies again soon?

Oat: Yes, actually I’ve just finished filming a new movie. It’s a romantic comedy and should be out in December.

barely : in a way that is just possible but only with difficulty - เกือบไม่ได้

cover (n): (also cover version) a new recording of an old song by a different band or singer -

digestive : connected to digestion, the process in the body of making food in substances the body can use - เกี่ยวกับการย่อยอาหาร

impressive : something that people admire because it is very good, very large or shows great skill - ซึ่งน่าประทับใจ

profile : the general impression that somebody/something gives to the public and the amount of attention they receive - ชื่อเสียง

pull off : to succeed in doing something difficult - ทำได้สำเร็จ

stand-up comedy : when a person tells jokes standing up on a stage in front of audience to make them laugh - เล่นตลกบนเวที

taken off : having become successful or popular very quickly or suddenly - ได้รับความนิยมอย่างรวดเร็ว