Director Damien Chazelle reunites with star Ryan Gosling for First Man, a dramatic retelling of the events surrounding one of mankind’s greatest achievements — the moon landing.

During the ‘60s, the Cold War is being played out in space as well as on Earth. After the Russians send the first man into space in 1961, the Americans become determined to reach the moon before them. Around this time, Neil Armstrong (Gosling), a brilliant young pilot, becomes an astronaut at NASA. The following years see this brave but humble man rise the ranks as the Americans get closer and closer to their goal. Finally, in 1969, Neil is chosen to lead the greatest undertaking of them all — the Apollo 11 mission to the moon. But space travel is fraught with danger. And Neil and his team are well aware that even if they make it to the moon, there is no guarantee that they will make it back.

Join the Apollo 11 crew on one of history’s greatest adventures when First Man lands in cinemas nationwide from October 18. 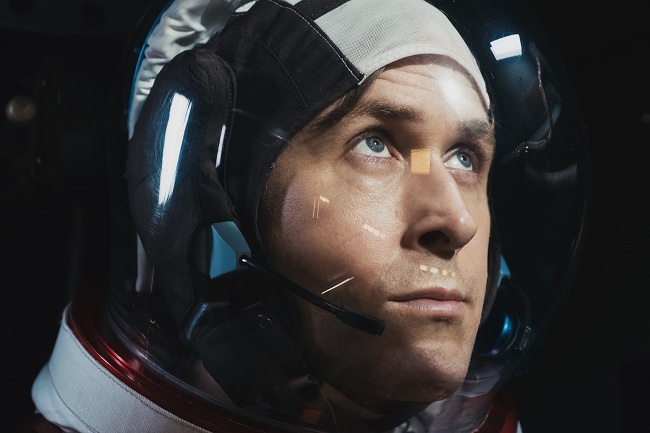 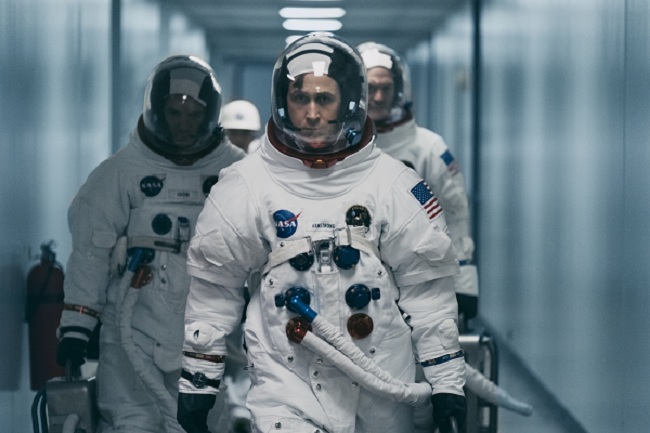 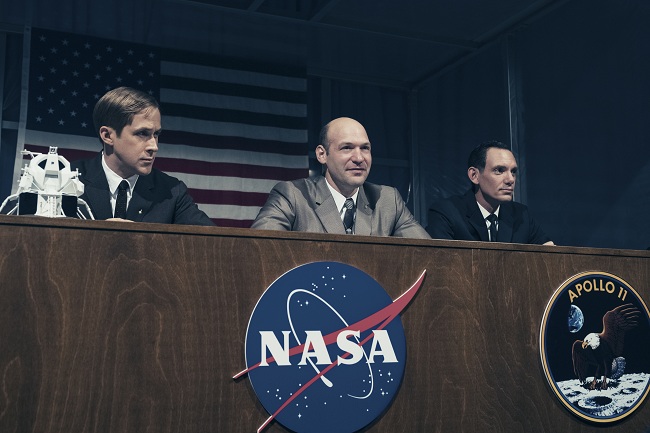 Click "play" to listen to Man on the moon and "Download" to keep this file for educational purpose.

determined : wanting to do something very much and not letting anyone or any difficulties stop you - ตั้งใจจริง, ซึ่งมุ่งมั่น

humble : showing you do not think that you are as important as other people - ต่ำต้อย,อ่อนน้อมถ่อมตน

undertaking : something difficult that you do - ภาระกิจ