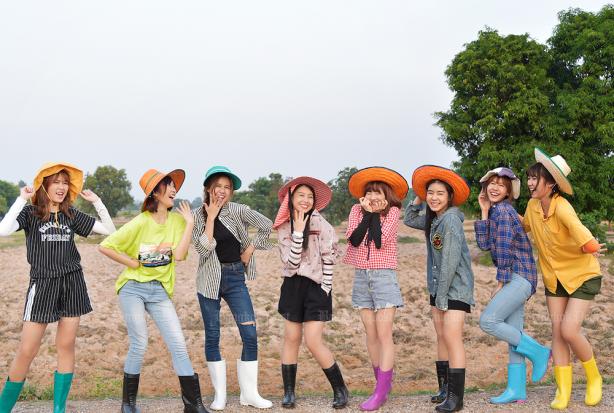 Produced by IAM Film, the movie Thi-Baan x BNK48 Jak Jai Pu Sao Nee (From the Heart of a Girl) features eight members of BNK48 --- Noey, Kaew, Mobile, Namneung, Kaimook, Namsai, Tarwaan and Pupe. In the movie, the girls are working on a secret special project. They have to stay in Isaan for a while. The girls have a hard time adjusting themselves into a new environment and its unfamiliar local food. They have to work on a song which combines pop and Isaan music. The movie also features two songs, “Dode Di Dong” sung by the eight girls and “From a Heart of a Girl” sung by Mobile.

Catch the film in cinemas from January 23.

adjust : to get used to a new situation by changing your ideas or the way you do things - ปรับตัว

combine : to mix or be put together - รวมกัน

secret : things that you do not tell other people - ความลับ

unfamiliar : not have any knowledge or experience of something - ซึ่งไม่คุ้นเคย