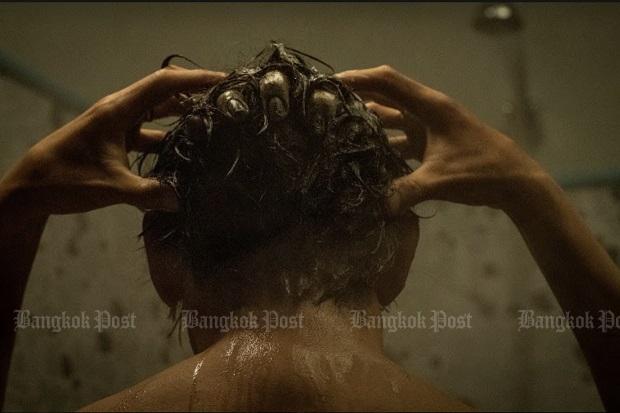 Don't go into the haunted home

The new movie The Grudge is based on a Japanese belief that when someone dies in a terrible way, they will leave behind a grudge which must be repaid with violence.

A house in Pennsylvania is sold after the owner Fiona Landers dies. Fiona was a nurse in Japan before she returned to the US. A real estate agent, Peter Spencer visits Fiona’s house to sell it, but he experiences a scary incident. He calls the police, but as more people get involved with the house, more people get cursed.

Can they get away from the curse? See the movie at cinemas near you now.