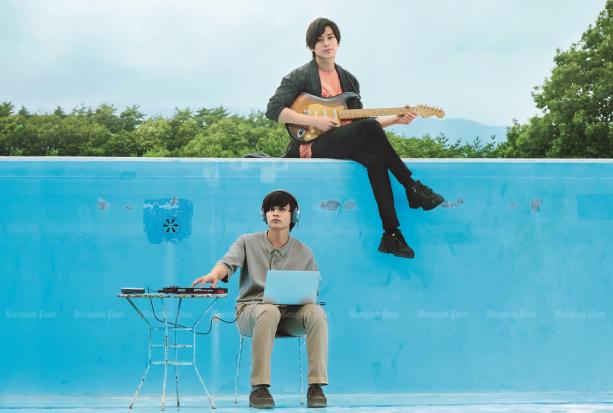 A dead guy tries to get his band back together

In the new Japanese movie Our 30 Minute Sessions, an introverted university student Sota finds a cassette tape created by a late musician, Aki. When he plays the tape, Aki's spirit enters Sota’s body for 30 minutes. Aki was an outgoing musician who died a year ago. He uses Sota’s body to meet his former bandmates of the band Echoll. With their contrasting personalities, Sota initially doesn’t like Aki, but he later enjoys learning how to play guitar and get along with Aki and the band. Aki, through Sota, tries to form the band again. The only member who doesn’t want to return is Kana, who was Aki’s girlfriend.

Find out if Aki can make Kana join the band at cinemas on July 9.

spirit (noun): the soul thought of as separate from the body and believed to live on after death; a ghost - วิญญาณ