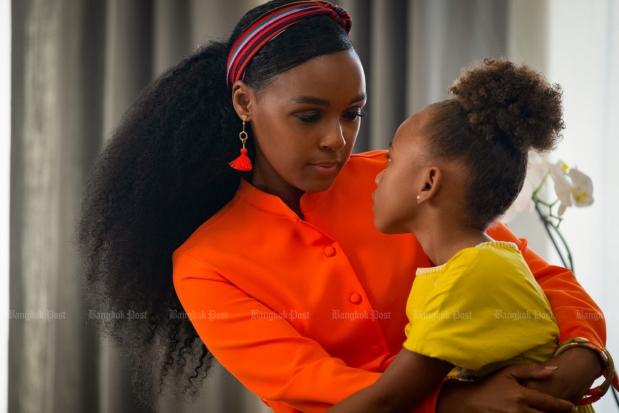 A new film revisits the horror of slavery

Veronica Henley, a successful and prominent author, is abducted and taken back into the antebellum time period, where she is held at a 19th century plantation. She must free herself and other slaves and take them back to the modern time period before it is too late.

abduct : to take somebody away illegally, especially using force - ลักพาตัว

antebellum : before or existing before a war, especially the American Civil War -

plantation (n): a large farm where crops such as tea, coffee, cotton, sugar or trees, are grown - ไร่ นาขนาดใหญ่

slavery : the practice of owning people , of having "slaves" - ความเป็นทาส, การเป็นทาส