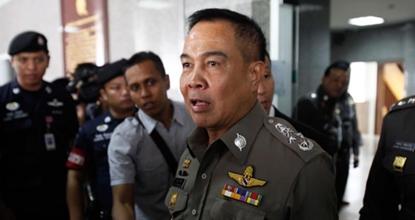 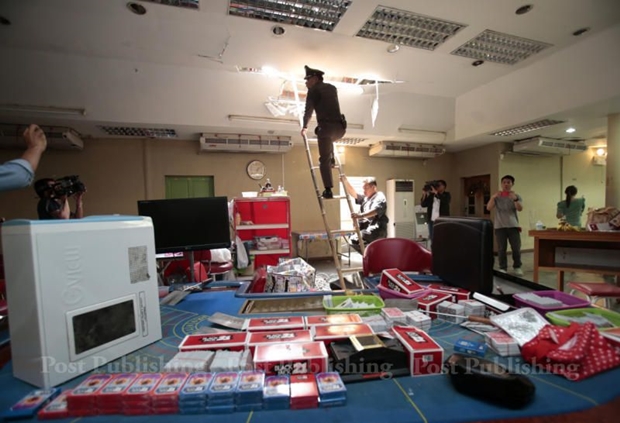 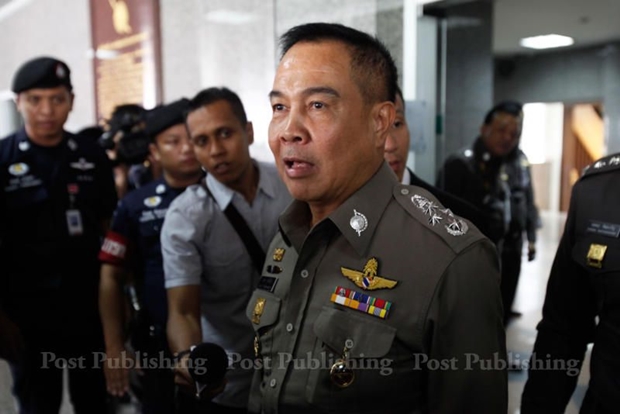 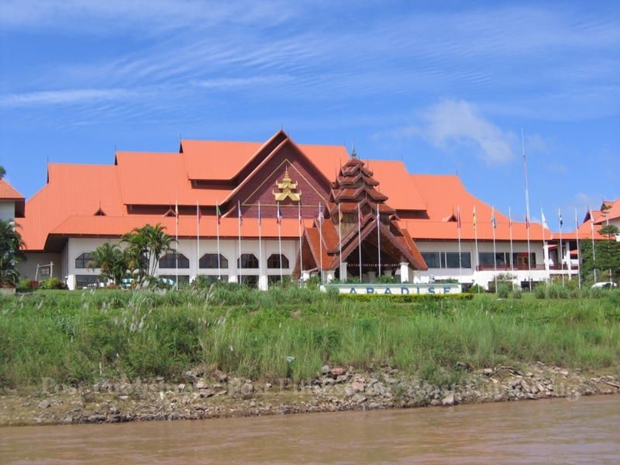 Click "play" to listen to Legal casinos for Thailand? Police chief says "yes" and "Download" to keep this file for educational purpose.