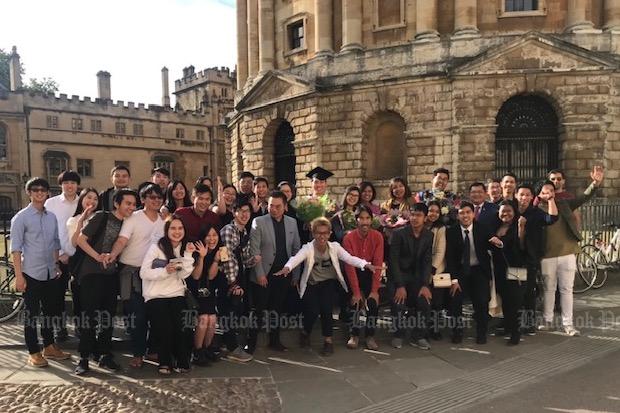 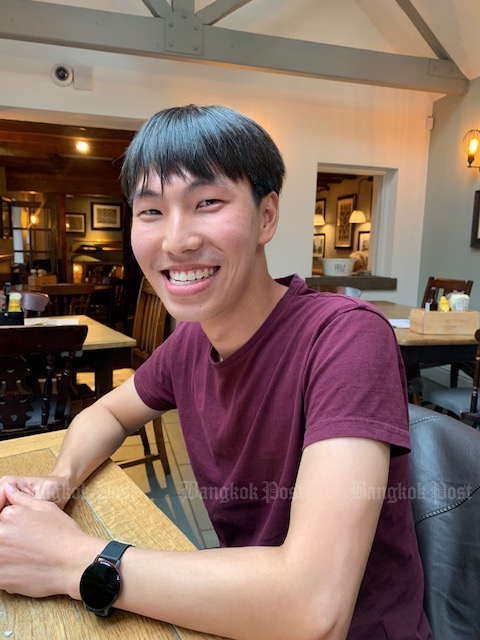 achieve : to succeed in doing something very good or difficult - บรรลุผลสำเร็จ

broad : including a great variety of people or things - กว้างขวาง

culture shock (noun): a feeling of confusion and anxiety that somebody may feel when they live in or visit another country - ความรู้สึกสับสนต่อวัฒนธรรมที่ไม่คุ้นเคย

curious (adj): having a strong desire to know about something - อยากรู้อยากเห็น

distraction : something that gets your attention and prevents you from concentrating on something else - การทำให้ไขว้เขว เสียสมาธิ

doctoral (adj): of study at the doctorate degree level, the highest degree or qualification from a university - ระดับปริญญาเอก

foster : to encourage something to develop - สนับสนุน

generous : giving people more of your time or money than is usual or expected - มีน้ำใจ, เอื้อเฟื้อ

limited : not much or enough; not very great in amount or extent - จำกัด

obstacle : a difficulty or problem that prevents you from achieving something - อุปสรรค ขวากหนาม

pelt : to throw objects with force at someone or something - ขว้างปาสิ่งของใส่

specialised : intended for a limited number of users with specific needs; having very specific uses - เฉพาะด้าน

trash (verb): to damage or destroy something - ทำลายข้าวของ

whizz (n): (informal) a person who is very good at something -