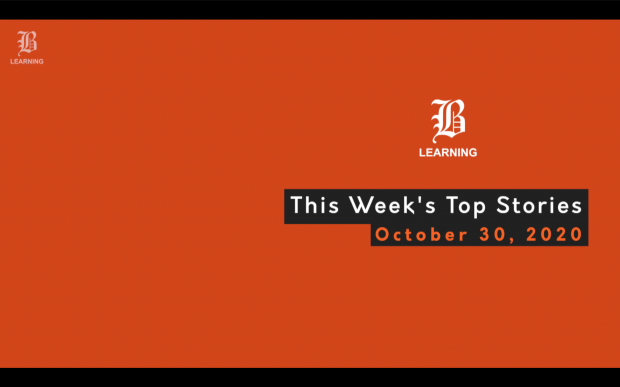 A round-up of the week's biggest stories

A French tourist on Koh Samui tested positive for coronavirus.

The woman had completed 14-day state quarantine, making health officials suspect she contracted the disease while in Thailand.

A 45-year-old vendor has been charged with assault after slapping a girl who did not stand up during the playing of the national anthem at Ayutthaya railway station.

A video of her assaulting the 15-year-old student went viral online, drawing heavy criticism of the woman's action.

Protesters also marched to the German embassy on Monday evening, to ask Berlin to look into the matter of His Majesty the King living in Germany.


A Pheu Thai Party MP cut his arm in Parliament during a debate on students' rallies on Tuesday night.

Wisarn Techateerawat, 64, said he had no idea how to solve political problems but he did not want young people to bleed.

He said he wanted to show that he was serious about the matter, then used a knife to slash his arm three times

bleed : to have blood flowing from your body, for example from a cut -

national anthem : the official national song of a country - เพลงชาติ

slap : to hit with the flat part of the hand - ตบ

slash : to cut someone or something in a violent way - ฟัน

solve : to find the correct answer or explanation for something - หาคำตอบได้

step down : resign or leave from a high position or job - ลาออก, ลาออกจากตำแหน่ง

suspect : to believe that something is true, especially something bad - สงสัย, เป็นที่สงสัยว่า