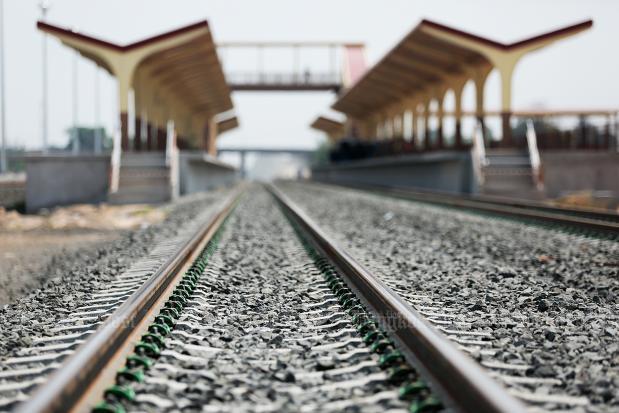 A man was killed after being run over by a train at Bang Sue railway station in Bangkok on Sunday morning, police said.

Pol Capt Wisanusak Sueb-in, a Nopphawong railway police investigator, said the incident occurred at 6am when Bangkok-bound train No 108 (Denchai-Bangkok) pulled into platform No 4 of Bang Sue railway station.

After the train left the station, the body of a man, wearing a pair of blue jeans and a blue-black shirt, was found lying dead on the rail tracks, with his head and both arms severed.

The man, who was later identified as Virat Jitchot, 57, of Bangkok's Nong Chok district, had been run over by the train.

A brown strap bag containing medicines was found by the body.

Police were gathering information from witnesses to establish the cause of the incident. It was initially believed the man had been walking across the tracks and fell just as the train was approaching the station platform.

Click "play" to listen to Man run over, killed by train at Bang Sue station and "Download" to keep this file for educational purpose.

establish : to determine; to discover something by examining evidence to or calculate something - กำหนด, ระบุ, แสดงผล